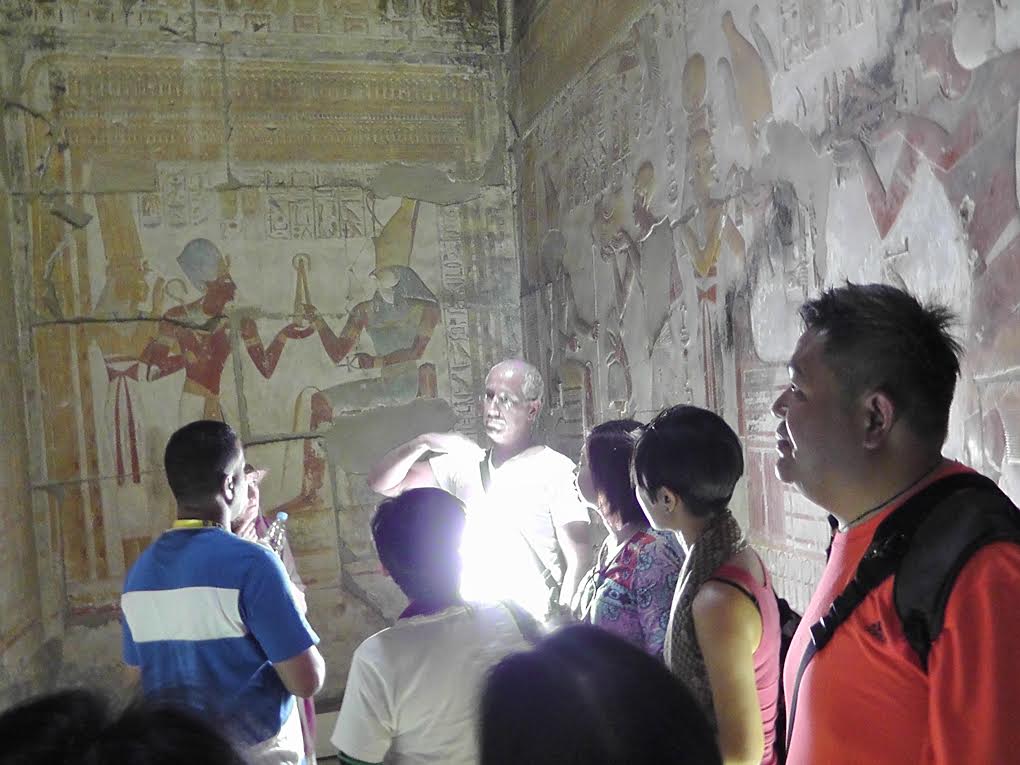 Miracles occur when human discernment marries with divine reasoning. Miracles happen when we make intercession to the Source and the Angels, requesting that they intervene in our human predicament. Miracles are experienced when the magic of Divine Love is expressed, and in a trice, universal force flows, distorting the space-time continuum, providing a moment of accelerated Kairos – a fissure in time when the light of the miraculous pours through, creating magical opportunities for radical change.

Recently I was in New York, creating expansion for the Angels of Atlantis project, determining how the collective consciousness of the city could open further to these remarkable Light Beings. During this visit I was called to consult an extraordinary client, currently working for the United Nations.

Post consultation, the client invited me into the Chamber of the UN, to listen to a debate concerning Global Sustainability. The debate was intense, with notable eco-scientists, and environmentalists vociferously engaged in a nihilistic argument of how the earth is moving towards the edge of a precipice – to global destruction.

Suddenly, like a flash of super nova, a beautiful Pakistani woman rose, and in forthright tones spoke of the fact that nothing new was being introduced, and that this was not a time for rhetoric, but a time for Miracles. For ten minutes she spoke about the nature of miracles and magic, requesting that if we gave as much energy to our dreams, as to our fears, we would change Global consciousness.

This miracle radically defined, that a change of perception may revolutionise current opinion.

Winter Sneak Peek: Grow Your Own Quinoa in Ireland

Winter Recipe Sneak Peek: The humble apple gets an indulgent makeover from Cornucopia

How Could We Imagine We Are Anything But...