When panic attacks, fight back with TAT, Sarah Bird 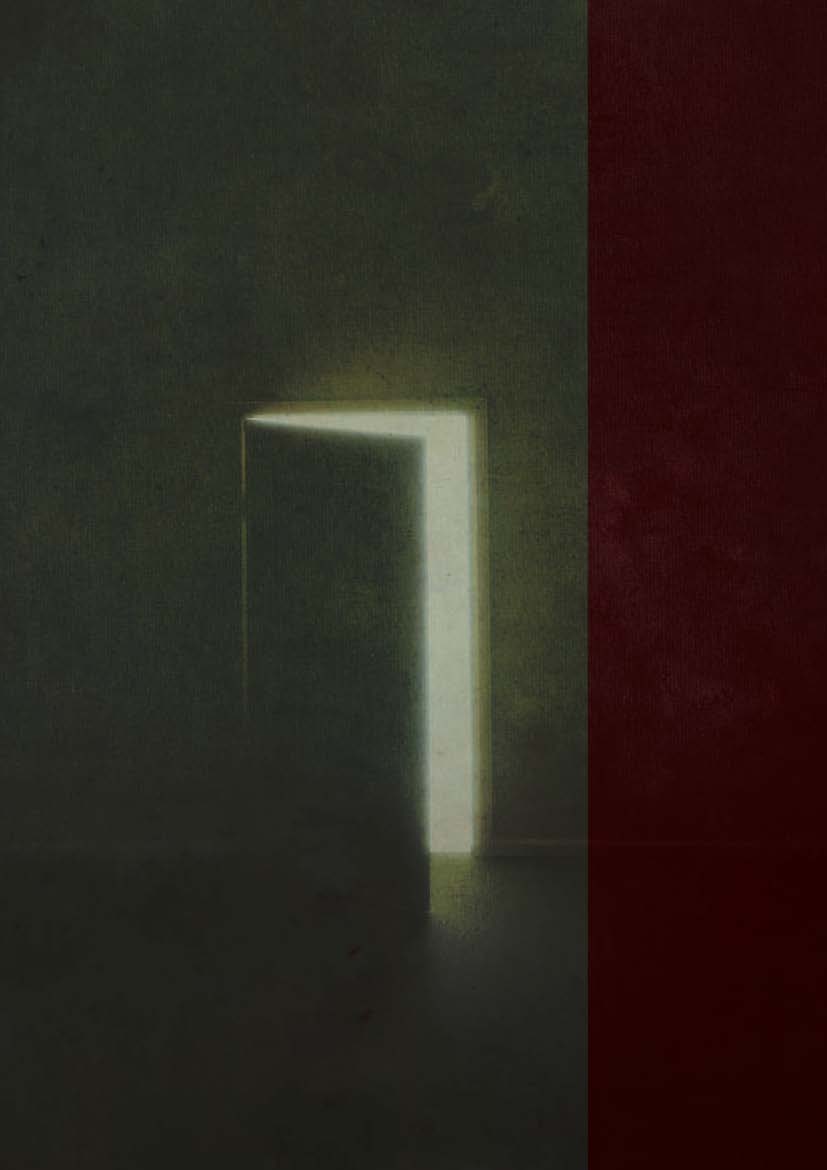 How Tapas Acupressure Technique is making huge strides in the battle against panic attacks.

Before dealing with treating panic attacks, why do some people panic and not others? It’s unlikely to be a matter of genetic makeup and, equally, it’s highly unlikely that any of us have been born with a phobia or a predisposition to panic already in place.

Instead, most of our irrational fears stem from experiencing some event that has then become a negative, self-sabotaging belief. What makes these fears doubly harmful is that they are often concealed deep within our subconscious. And because we’re unaware of them, there’s little we can do to combat their harmful effects.

Negative beliefs can stem from real or imagined remarks – usually from someone in authority. This could be anything from a parent or some other relative, a teacher, priest, or perhaps an employer who is looked up to.

Beliefs have the power to create or destroy us as healthy, balanced individuals. If you were told as a child that you were “stupid”, “no good”, it can stick with you indefinitely and you identify with this thought. It’s frozen into your energy system and is held firmly in place until it’s eventually resolved.

Whatever thought was going through your mind at the time of a trauma is similarly locked into your energy system, along with the circumstances associated with it. It could be the screaming of brakes in a car accident, for example, which then causes you to panic whenever you hear that sound and which could potentially lead to a phobia of motor travel.

When we have this experience, it causes a chemical reaction in the brain and creates a neuron pathway linked to that experience. Whenever we encounter that same situation, we immediately travel down this pathway, which then sends out the chemical response and we panic again. When this happens more than once, it is validated and can then become even more of a problem

The net effect can be an irrational fear (or phobia), brought about by the initial shock to your system and the resulting block in your energy field. We do not have to consciously understand how this happened, but it is nevertheless filed away in our subconscious mind, ready to surface as panic.

Phobias become a really major problem when they start to restrict our lifestyle, our personal development or our sense of happiness. A fear of flying, for example, could hold you back in your professional career, or stop you sharing those wonderful sun-filled foreign holidays with friends or loved ones.

Thankfully, however, help is at hand for even the most deep-rooted and restrictive of phobias, in the form of a technique called TAT (Tapas Acupressure Technique). TAT is based on the acupuncture techniques of traditional Chinese medicine and helps remove the blocks to our energy system that cause conditions such as phobia, post-traumatic stress, panic – and even allergies.

Sarah Bird is a leading practitioner of TAT in Ireland and an International Trainer. She explained to Positive Life how this relatively new mind-body technique is fast emerging as one of the leaders within the so-called energy psychology field.

“TAT is one of the most important and significant healing tools of our age, and it has rightly been described as a “portal of grace”, providing a doorway to the lives we truly want to lead.”

Sarah explains that the technique involves holding areas around the brain’s vision centres and consciously focusing on your problem while you do so. The energy charge that has been held in place is removed from the past event, allowing integration of that thought, and creating harmony, peace, unity and connectedness.

Using TAT, you can profoundly improve any aspect of your life, whether it’s attacking panic or phobias, dissolving stress, releasing past trauma, reducing pain or reversing the sort of negative beliefs that hold you back in life.

By way of proving the effectiveness of the technique, Sarah points to her recent experience in the U.S., working with soldiers, veterans and their families who were suffering from the effects of Post Traumatic Stress Disorder. Working in association with Tapas Fleming, the founder of TAT, in some cases forty years of combat trauma was cleared within a matter of days.

Sarah has also worked in post-earthquake Pakistan, teaching the technique to  medical personnel, teachers, psychologists and aid workers, to minimise the trauma they experienced as a result of daily exposure to pain, suffering and death. She also helped many hundreds of survivors – including children – to bring about release from the trauma of the earthquake.

Sarah Bird is a leading practitioner of Energy Psychology and practices both in Ireland and internationally. She can be contacted either on 087-2193343 or at info@sarah121.com

Tom was a successful manager in a construction company, clocking up huge mileage each year, visiting building sites throughout the country. Long hours and a high level of professional stress eventually took their toll and he suffered his first panic attack – while driving his car. When the episode passed, he found himself with a phobia around driving, which put him out of work as his job depended on being mobile. Following a number of TAT sessions spread out over a month, which worked with the memory of the attack and the pressures that led up to it, Tom was back driving – and  back at work – completely free of panic.

A Standing Ovation for Elizabeth Gilbert at the...