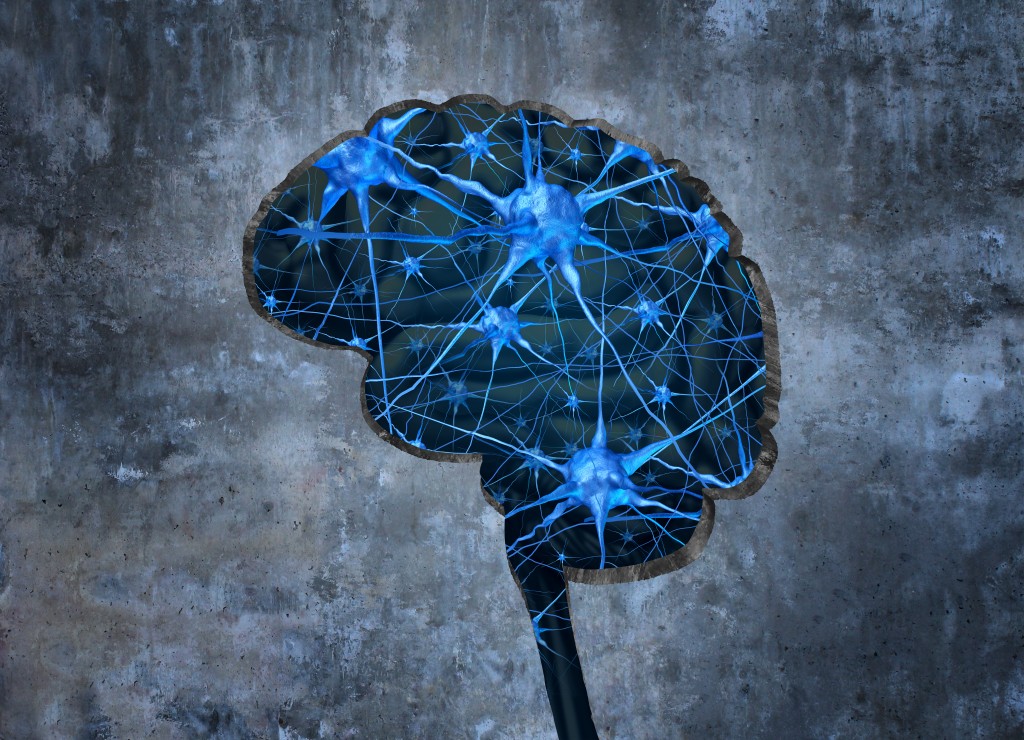 Alzheimer’s disease is the most common form of dementia. We may have come to see it as a normal part of ageing, but it’s not. While ageing is the number one risk indicator, it seems to be caused by a complex interaction of factors including health and wellness, genetics and medical history. Research has speeded up greatly in recent years due to the advent of technologies such as PET scans which help scientists see what is happening in the brain. This has brought new hope into the field of Alzheimer’s treatment and prevention. BBC’s Horizon programme reported on some of this groundbreaking research. One of the discoveries was that Alzheimer’s reduces brain synapses and also stops new ones being formed. Professor Robert Wurtman, from MIT, has found that extra doses of the brain building nutrients, Uridine, Choline and DHA can change all that. An Irish company, Revive Active, have launched a supplement containing high doses of these three ingredients (Uridine, Choline and DHA) proven to promote the formation of synapses for memory development, focus and mental performance. The supplement is called ‘Mastermind’ and testimonials for the product have been rolling in from customers and health care professionals. Suitable for vegetarians (the DHA is sourced from marine algae rather than fish), Mastermind is aimed at people of all ages, from students to parents and seniors. The supplement is designed to improve cognitive function and who wouldn’t want to be able to think a little sharper?