Now Trending:
Be Yourself Fearlessly: An Evening With Anita Moorjani
‘Creativity and This Liminal Space’ by Monica Haughey
Imagine Orgasm: The Teetering Moment
‘Real World Realisations’ by Sandy Newbigging
‘The Sweet Spot for a Positive Life’ by...
Spirit-Inspired Creations by Tahnee Morgan (With an Amazing...
Welcome to Well-Being: A Programme Promoting Children’s Mental...
Natural Boosts: Take Control of Your Health This...
Hugh & The Manatee: Mary Helen Hensley’s New...
Celtic Soul Journeys: A Conversation With Amantha Murphy
Imagination Arises: A Conversation With Hema Vyas
Cresting the Crypto Wave: Is Cash Still King?
Positive Vibes: The Spring 2021 Edition
Bring in the New: A Nettle Ritual to...
Somega Boost: The Benefits of Liposomal Vitamin C
The Taste of Spring: Happy Pear Recipes to...
Spirituality in the City: Spring 2021 Edition
Sneak Peek: ‘The Realm of Imagination’ by Anna...
Supporting Community Wellness: We Chat to Health Stores...
Our Spring Issue Hits the Shelves
Turn Over a New Tea Leaf
In Your Element – Calculating Your Feng Shui...
Sneak Peek: Oracle Girl on the New Embodied...
Summer 2016 issue Short and Sweet: A New...
Home Positive News & Interviews Light on your feet
Positive News & Interviews

Light on your feet

Removing problem foods can get you back up and running 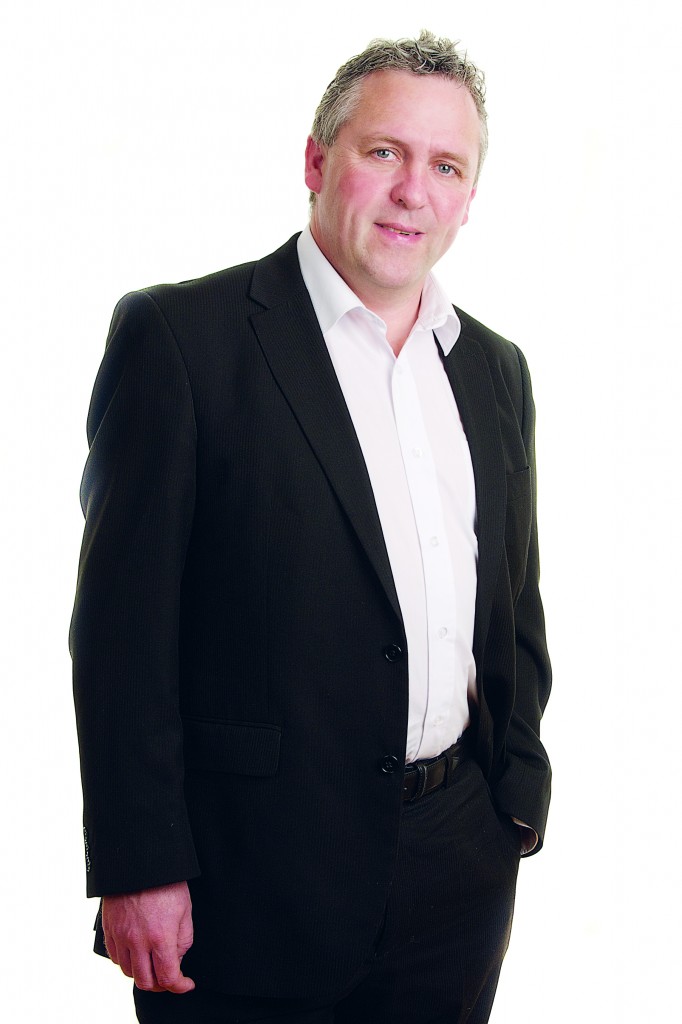 At times, life’s responsibilities make it hard to remember to take care of what’s most important. We get immersed in the challenges of daily life and we often forget about our own health and wellbeing. Physical and mental problems could often be avoided if we focused more on the fact that our health is our wealth.

Labour Senator John Gilroy found himself in the predicament where work was dominating his life and his health had taken a back seat. John was elected to the Seanad in 2011. He describes life as a senator as “unstructured and chaotic with no set hours and no set routine. I could be at work at 7.30am and not get back until 11.30pm. When I was elected, there was no time to exercise.”

On 31st July 2012, John gave up smoking and promptly put on weight. “The diet was always starting tomorrow. I couldn’t motivate myself to do it until I came across the YorkTest.” John was at a function to support Arthritis Ireland and YorkTest checked John for intolerances to 158 food and drink ingredients. YorkTest Laboratories are one of Europe’s leading providers of food and drink intolerance programmes, with over 30 years’ experience.

According to John, he “was rather sceptical and wondering where the science is in this. One week later, the results were back and I discovered I was sensitive and intolerant to dairy, eggs and wheat products.” Although still sceptical, John used this information given to him by YorkTest as the impetus to start losing weight.

The nutritionist at YorkTest was very supportive. According to John, “contact is very important. It’s great that the nutritionist is accessible and you can ring at any time, so you are not winging it on your own. It’s a good incentive to continue.”

John’s intolerances were printed on a wallet size card by YorkTest that he could refer to when he needed to. “The test is very comprehensive. The idea of having the results on a piece of plastic you can put in your wallet is an excellent idea.

I omitted foods and within a week I had lost half a stone. I was feeling fantastic. I went jogging with my 16 year-old daughter, Emer. Initially, I could only run 300 steps but I kept on running and with consistent weight loss, now 4 months later, I run 5km every day and 10km once a week. I couldn’t believe it. It’s 20 years since I ran 10km.

What amazed me was that I got my level of fitness back so fast. Eliminating the food that YorkTest recommended put me in the best frame of mind so I could make the right changes.”

The test is easy and can be completed at home and posted back to the Irish YorkTest office and then couriered to the laboratory for analysis. Allergy UK states about 45% of the population is affected by reactions to ingredients in consumables. Symptoms of food intolerance can be misdiagnosed, leaving people suffering from migraines, fatigue and joint pain, skin complaints, digestive difficulties and other health problems.

Clearly, our general health is dictated by what we eat and drink and how we exercise. John said: “I’m not an expert but, with a bit of planning and determination and the help of YorkTest, I managed to lose 1 and a half stone and I have never felt better in my life. Without YorkTest, I don’t think I would have achieved those results.”

YorkTest provides a simple and effective way to address your diet so that you can begin to maintain a healthy work-life balance. On asking John what was the major change since having completed the YorkTest, he responded: “I now feel light on my feet.” Everyone deserves a little lightness.

For more information or to book a test, call YorkTest on 012022701 or visit www.yorktest.ie

The Organic Centre & The Wonder of Varieties