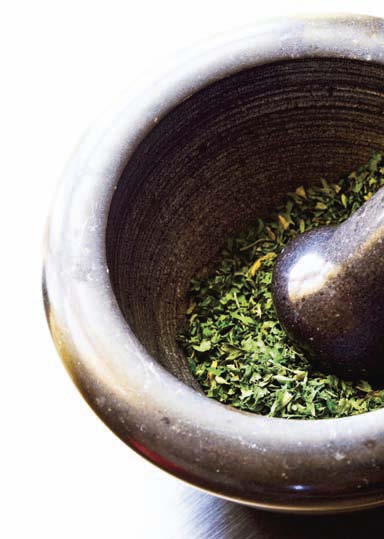 From January 2009 at the Irish School of Homoeopathy we are celebrating 20 years of homeopathic education at Milltown Park College, Dublin.  We have found that during past economic downturns and pre-Celtic tiger Ireland applications increased to our school as self-employment became an attractive option for individuals interested in health care and a sustainable lifestyle.  I asked Declan Reddy, a rehabilitation consultant and new student why he choose to commence study as a Homeopathic Practitioner this year, when the current recession affected him directly.

“The pilot light for my remaining in further education was ignited when I sat in Trinity College, in a scene not unlike one from the movie Educating Rita. As a 30 year old mature student, my first lesson focussed the notion that anyone can be trained. You can train a dog to fetch a stick, but he will never ask why he has to do it. I was a trained professional, but in many ways uneducated. The lecturer went on to say that ‘education was about asking why, how, when and for what purpose?’ A well trained dog can be very stupid. I decided that I would always ask questions, so that, even if I appeared stupid, I would not feel stupid. With this as a motivation, I completed my Diploma in Addiction Studies, Higher Diploma in Social & Vocational Rehabilitation and my Masters in Rehabilitation Management. I even started a PhD but deferred it.

I rose to the top in my profession and wore a suit and later realised I was selling my soul for the sake of my job, compromising my value system for organisational political peace and using my new validated intelligence to outsmart people. At some point in this process I needed a homeopath and found a good one; I also crashed my car and needed physiotherapy. A new seed was sown. I left a high paying job and trained as a holistic healing massage therapist, I had trained as a counsellor and I set up a thriving consultancy business in both Ireland and Greece.

My inspiration for returning to education was nurtured by the Irish School of Homoeopathy. They practice what they preach and are interested in a student’s holistic development. Being accepted on the course came at the same time as recessional cutbacks that affected my business, and a subsequent serious reduction in working hours. Ever the optimist, I have decided to use this decline in business as an opportunity to study a subject that fascinates me and which has potential to provide self-employment. At 46, it seems like life is just starting off again from a different angle and I am loving it.”

History will record 2008 not only as the year America elected its first black president but also when overnight, the global economic situation changed immeasurably – and there may still be tough times ahead, but for those of us who are self-employed – we have a decided advantage and creative opportunity – so repeat after me – YES WE CAN.

Accelerate Your Path: We Talk to Dr. Joe...

Bringing Galactic Wisdom to Earth: A Conversation With...

Get Unstuck and Thrive: The Power of Energy...