Winter Sneak Peek: Grow Your Own Quinoa in Ireland

Grow Your Own Quinoa 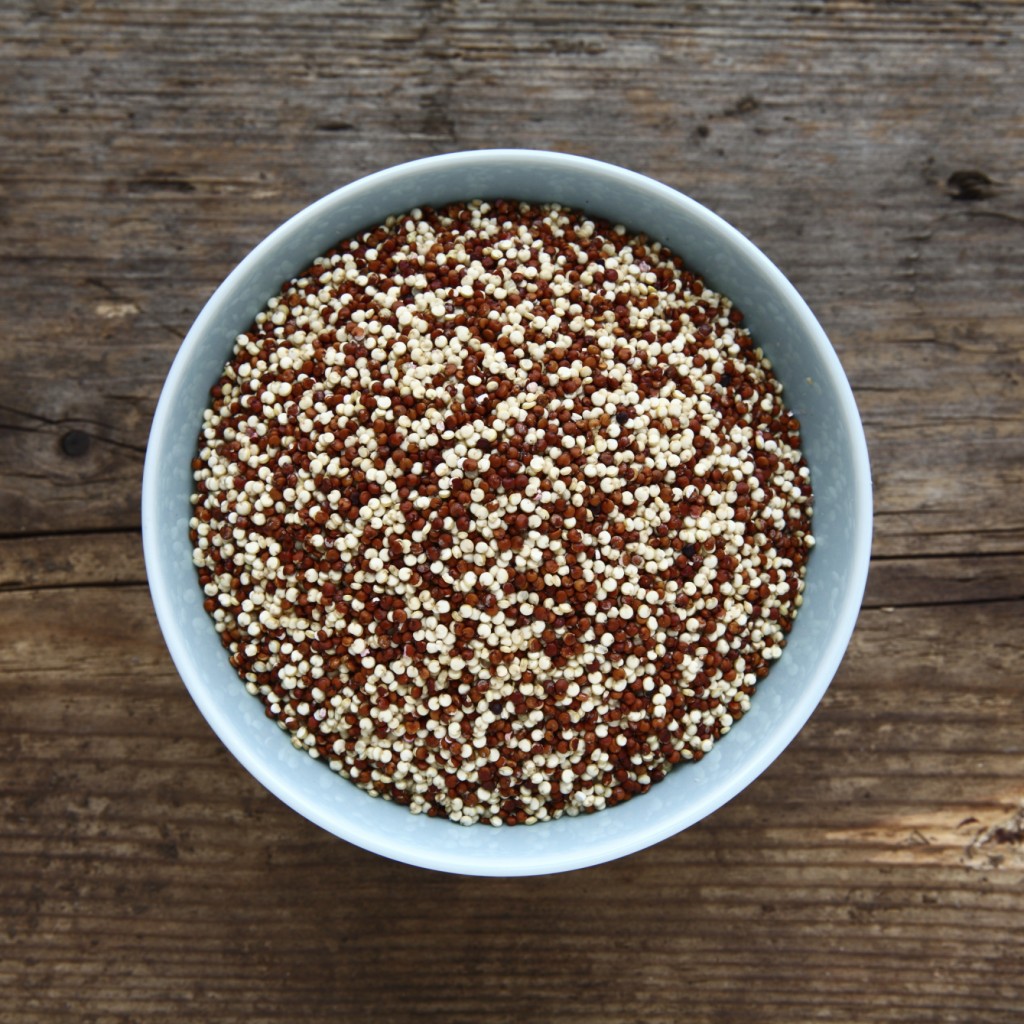 At home, my wife Gaby began cooking with quinoa about ten years ago and just bought it in the local health food shop without either of us really paying too much attention to the fact that it wasn’t grown in Ireland, or even Europe for that matter.

We used it because of its high protein content and because it is gluten free, the exact reasons why this seed of an ancient cereal grain of Peru is enjoying a revival now. People suffering from an intolerance to wheat or coeliacs with serious reactions to gluten in wheat and also rye, barley and oats have all began to turn to quinoa as their grain of choice.

Quinoa (Chenopodium quinoa) is a fast maturing annual with a mild nutty flavour. It has been grown the length of South America for possibly 3,000 to 5,000 years, but is now restricted to Peru and Bolivia, as can be seen on the label of origin. It is very versatile and can be substituted for any grain, used whole as a cereal or ground into flour.

Compared to all the grains it has the highest protein content, more calcium than milk and is higher in fat content than any other grain, thus eminently suitable for vegetarians looking for nutrient concentrated foods. Quinoa comes closer to meeting the genuine protein requirements of the human body than either cow’s milk or soybeans.

Read the rest of Hans’ article and how to grow quinoa on Ireland in the winter issue of Positive Life. Pick up a copy in one of our stockists or subscribe to have it delivered.