This is just a sneak peek. Read the rest of the story for this amazing breakthrough in our summer issue. Stockists | Subscribe 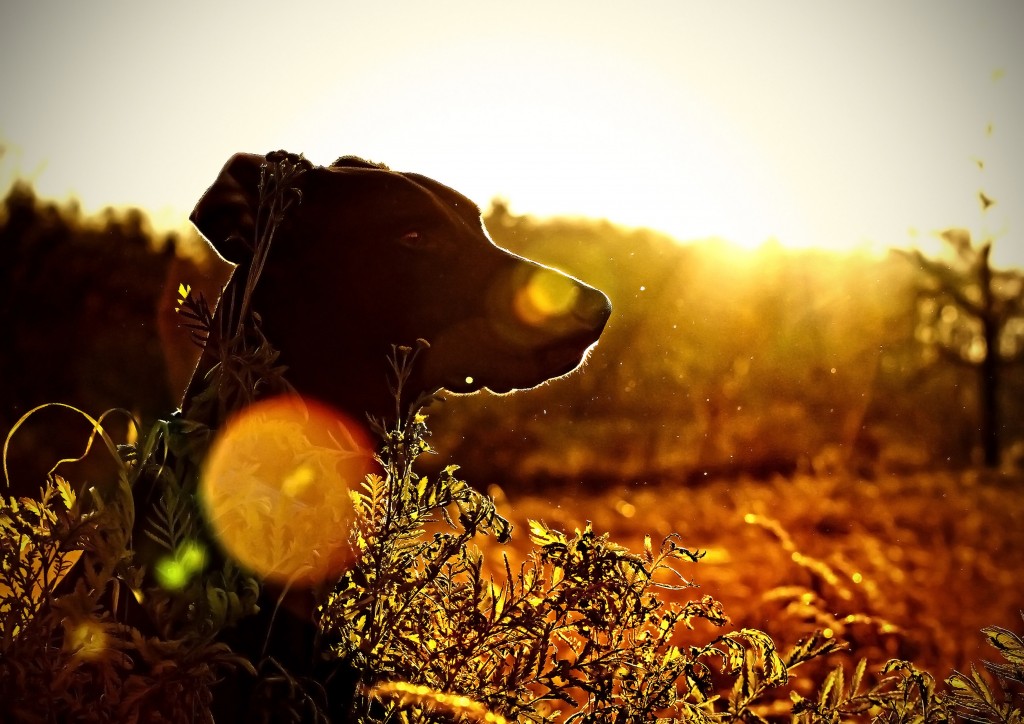 In the early 1900s, a French scientist called René Quinton drained the blood from his dog and replaced it with seawater. The dog not only survived the transfusion but two days later, half of its normal blood components had been regenerated. After four days his blood was back to normal and before the week was out, the dog had returned to full health and was energetically bounding around the laboratory.

The dog’s name was Sodium, which seems quite appropriate given the nature of the fluid that had saved him, and he went on to live for another five years, seemingly unaffected by having once had seawater coursing through his veins. This tale was no pet horror story and Mr Quinton was no mad scientist. In fact, he was a celebrated biologist and physiologist who is credited with saving hundreds of thousands of lives in the early 20th Century by treating them with the same seawater as he did Sodium. This wasn’t just any old seawater scooped up in a bucket down at his local beach, rather it was drawn from mineral-rich plankton blooms of the north Atlantic which Mr Quinton had identified as having a near identical chemical composition to human blood.

This is just a sneak peek. Read the rest of the story for this amazing breakthrough in the summer issue. Stockists | Subscribe

Understanding Cortisol & Learning to Manage It, By...

Supporting Your Teeth: What Does Your Mouth Say...

From our friends: Amanda Collins Podcast Interview with...

From Our Friends: Alison Canavan Brings Her Full...