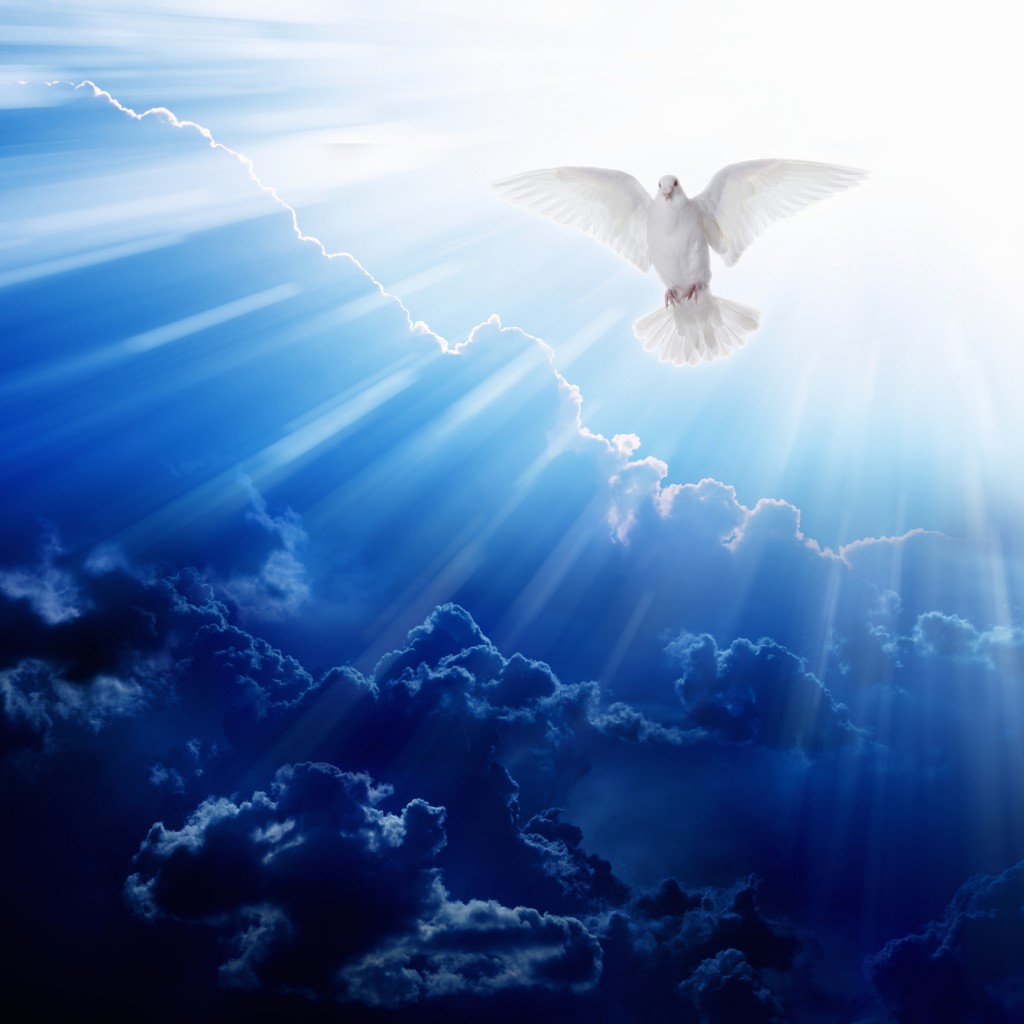 I was feeling hopeless, helpless, full of fear. My partner was being wheeled into hospital, shaking with pain. I asked the Universe to show me a higher, wiser perspective on the situation, and via Paul from Positive Life, it delivered her.
On 4 February 1992, Oprah Winfrey told 14 million people that she had personally bought 1,000 copies of Marianne’s first book ‘A Return to Love’. All 70,000 copies sold out that day. Oprah said she had got 157 miracles, possibly the most miraculous endorsement imaginable.

The book was based on the teachings of the ‘Course In Miracles’, which is believed by the author Helen Schucman to have been given to her by Jesus. Marianne has written eleven books and sold three million copies, she founded Project Angel Food in LA, and co-founded the Peace Alliance, which is campaigning for a US Department of Peace and she tours and lectures constantly. Sixteen years ago, I sat next to Marianne at a dinner. I was wildly jealous of her, she had everything I wanted, the Oprah endorsement, the NY Times bestseller.

Autumn 2016 Sneak Peek: Bringing It All Back Home