May 1st saw the release of Kryon’s new book, entitled ‘The New Human’. We meet with Lee Carroll, channeller of Kryon, to find out more about how he and Kryon formed their partnership, and about the support they offer to human beings awakening to the unfolding shifts in consciousness. 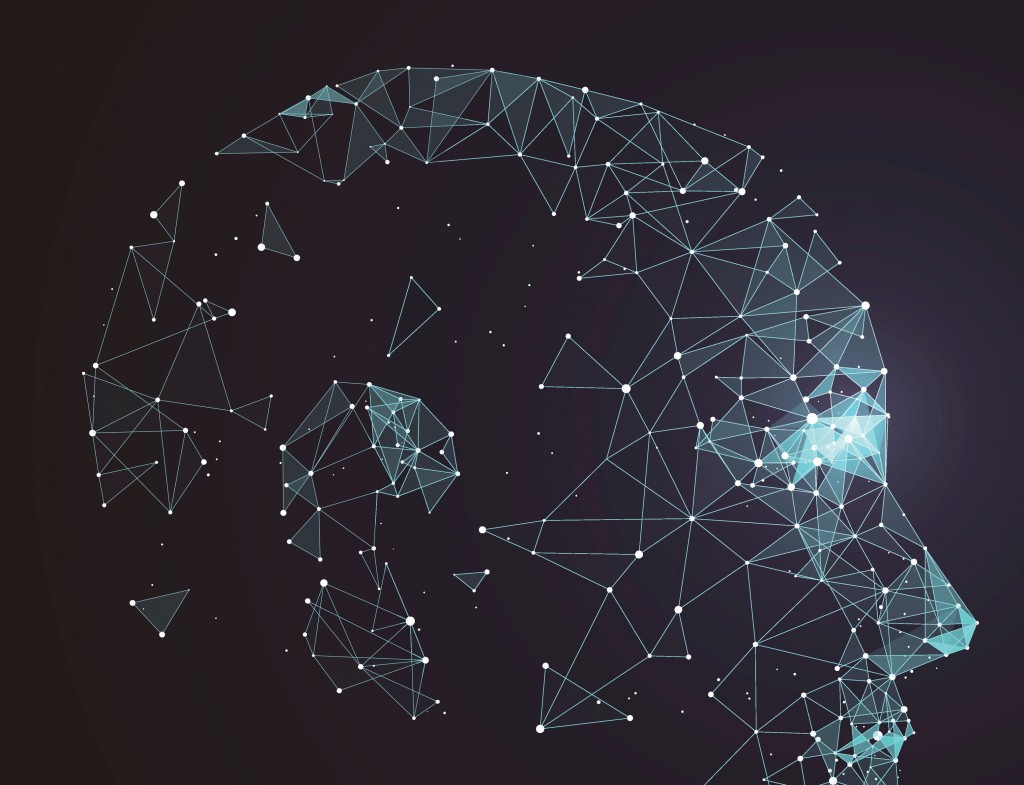 How did channelling come into your experience?

As an engineer, I was married to a woman who was very esoteric. What happened gradually, is that she ended up taking me to a channeller, to a psychic. I said no, I did not want to go, but I did, for her. They gave me some information which I didn’t believe, and I didn’t even keep track of. Except, there was one phrase that kept coming up – “There is a magnetic master named Kryon who tried to get hold of you.” A man in his sixties and a man in his twenties, three years apart, and who didn’t even know each other, gave me the same phrase. That engineering brain in me says – this is impossible. Finally, I had to acknowledge that there was something going on.

Kryon is an angelic, celestial being who gives powerful, comfortable, benevolent, loving messages, about the times that are changing.

Why does Kyron say that he’s of ‘magnetic service’?

What is Kyron’s most powerful teaching to share with our readers?

We’re born magnificent. Humans have a soul, and that soul belongs to God. Over and over, he says – you are a piece of God… We have to then take our magnificence and believe it. That’s a tough one, because we are taught that we’re less than, so truly the teaching is for us to recognise that we can do things that we didn’t think we could do.

How do you feel about being in Ireland?

Kryon says there’s a natural alignment of numbers and grids on the planet, and there are specific places like the Bermuda triangle, and here, where those grids are abnormal. When you get those kinds of places…I feel Gaia, the earth, just pours out energy, and it’s benevolent. Of all the traditions in mythology of little people, fairies and all these things, you find them almost always cheerful, benevolent, mischievous, happy, wanting to show you things…You’ve got benevolence here, and I feel it.

What closing message do you have for our readers today?

Kryon says if you look at the prophecies of the shift and what’s going on from the ancients – we’re so new at it. We’re going to go through ‘a couple of steps forward, a couple of steps backward’. It’s not all going to be roses. There’s going to be lots of learning, and there’s lots of humanity that doesn’t want to change….I want people not to fear the future, no matter what happens. So, in other words, it’s common for us all to be afraid of what we don’t understand, especially if it is not in the program that we thought it would be. So what’s happening here, what’s happening in my country, there are so many people that are invested in stopping whatever is happening, or fearing whatever is happening and all that energy is pouring into soul anxiety. What Kryon has said is, let’s get used to change, and be wiser with understanding that it’s not all bad. It’s going to change institutions, everything. The way they think, what they do.