Harmonise the Energies of Your Workspace & Gadgets with Phi 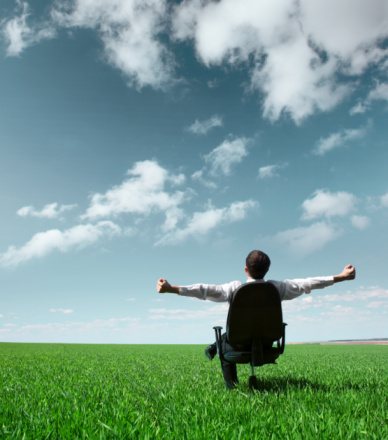 Rosemary Innes from Phi Harmonics recently stopped by the Positive Life office. It was like having a consultation with the Mary Poppins of the EMF (electromagnetic field) world! She energetically tapped into disturbances and strategically placed Phi energyDOTS in four locations to give us a sweeter more harmonious working space.

Rosemary demonstrated the effect of the little stick-on dots by asking Paul to place his smartphone on his heart, without a dot on it, to see how it feels. Then, after placing one of their magic dots on the smartphone, asked him to do the same. Paul acknowledged that he definitely felt a difference; and a good one at that!

They offer consultation services for your work or home and work with five different types of ‘dots’ to rebalance the space.  SpaceDOT is for space clearing, electroDOT is used for equipment such as laptops, mobiles, iPads etc, wi-fiDOT is designed for your router and specifically, the aquaDOT is for water and their bioDOT strengthens and balances the biofield of the wearer. According to Rosemary, this last one is very important as it raises the person’s ability to protect against the EMFs around them.