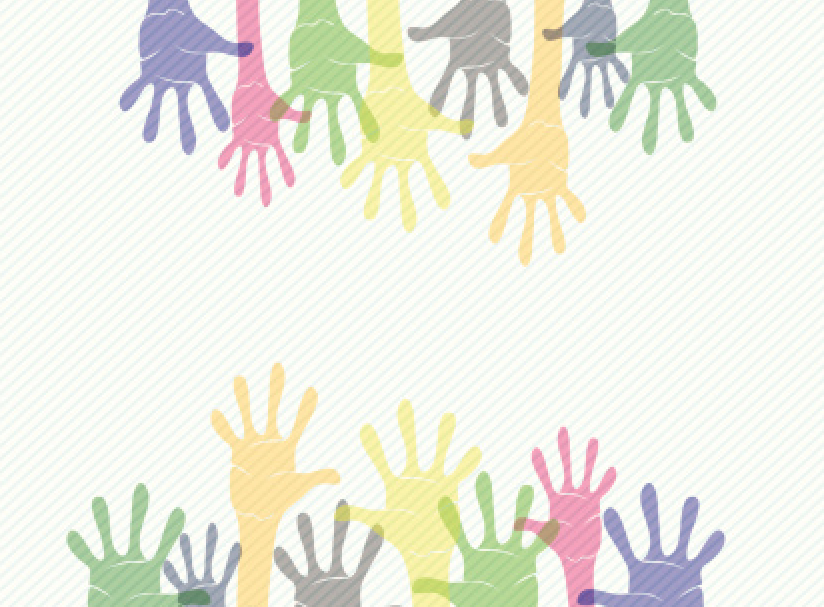 Want to get rid of Fluoride in our water or successfully campaign on any other issue? Read on.

Jan Van De Ven has been on the spiritual path all his life and is the leader of a new political movement whose aim is to re-instate Direct Democracy in the Irish constitution. Direct Democracy is a means in which the populations individual sovereignty is paramount.

In our current political system the population give away their sovereignty every 5 years during an election.  The elected government then do as they wish for five years and the population of the country have no means available to enact change at a national level other than march on the streets.  It takes a lot of effort to motivate people to get out and march and these marches are normally ignored by the politicians. Think the Girl Against Fluoride Campaign, Own our own Oil, Water Charges, House Taxes, Bank Bailouts etc.

Direct Democracy gives the population the ability to call a referendum on any subject, as long as a set amount of signatures are gathered within a particular timeframe.

This system is a means of returning the power to the people of Ireland.  For example we could stop the Fluoridation of our water supply by gathering 100k signatures to force a referendum on the issue.

DirectDemocracyIreland.ie | Get the Android App