Angels & The Keys to Paradise, with Stewart Pearce 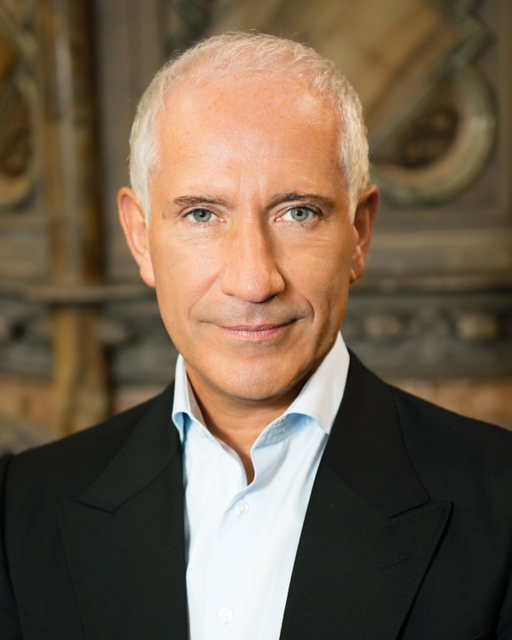 Come and hear how a High Priest of Akhnaten directly communicated to Stewart, whilst he visited a Tomb in Egypt.

Twelve keys were given, which were originally secreted in the Tomb of Tutankhamun, and are known as master codes that the Ancient Egyptians used to ascend to Heaven. This story may sound like a contemporary Indiana Jones expedition that Stewart took into the Valley of the Kings at the end of 2012, and yet was gifted twelve remarkable tools, that could possibly enhance your own pathway of ascension towards becoming a “Shining Ones”.

Stewart Pearce is known as an international authority on the spoken voice. He was Resident Master of Voice at the renowned Shakespeare’s Globe Theatre from 1998-2008 and was voice coach to Diana Princess of Wales, and the presenters of the London 2012 Olympics. He is the author of the international best selling book “The Alchemy of Voice” and a world renowned sound healer and angel medium.

Find more details on his workshop and soul readings below. 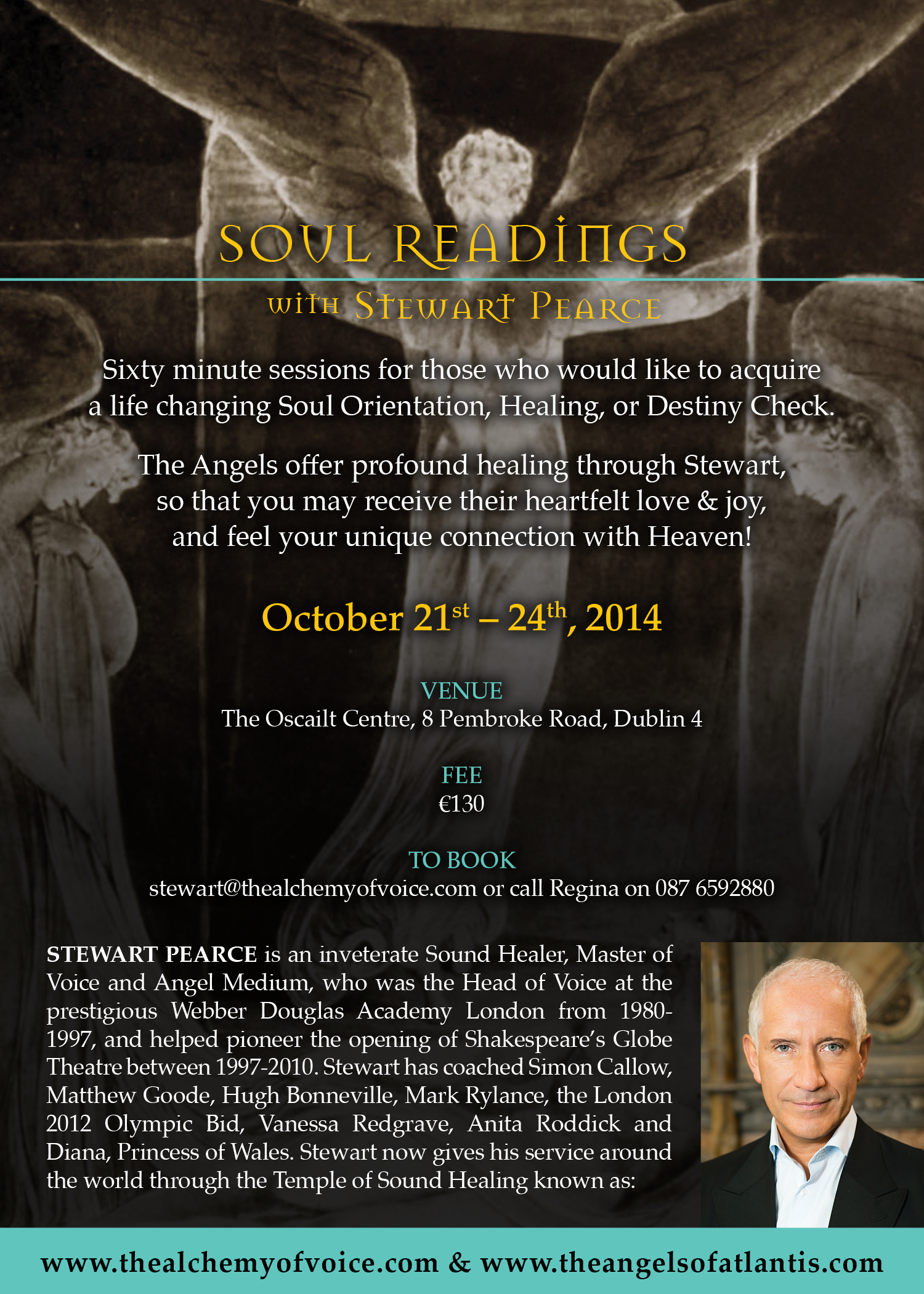 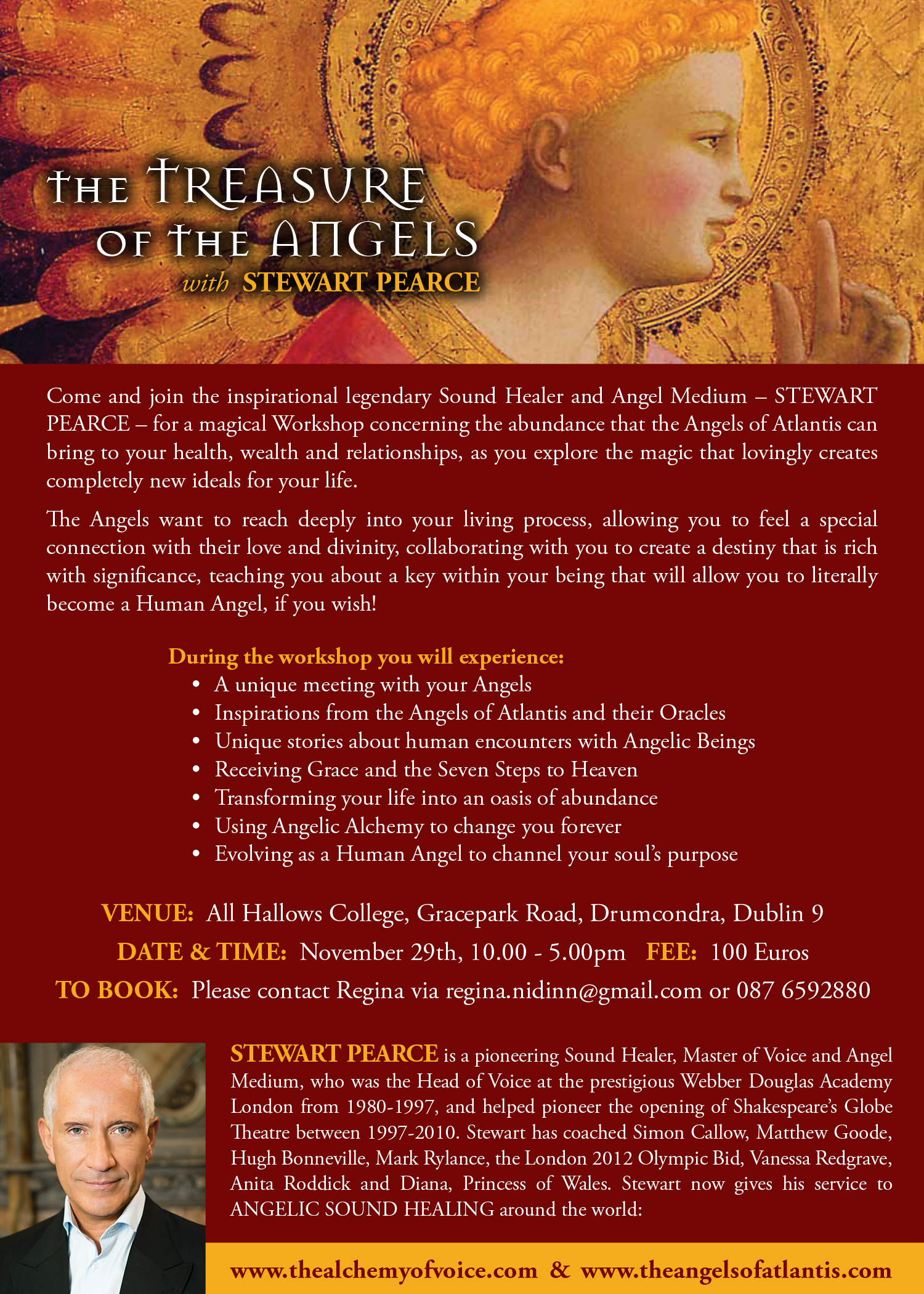 Read some of Stewart’s pieces for Positive Life >

Positive Vibes from our Autumn Issue: Cool Events, Training & Products to Check Out

Book Review: The Five Agreements Game – The Game Where Everyone’s a Winner