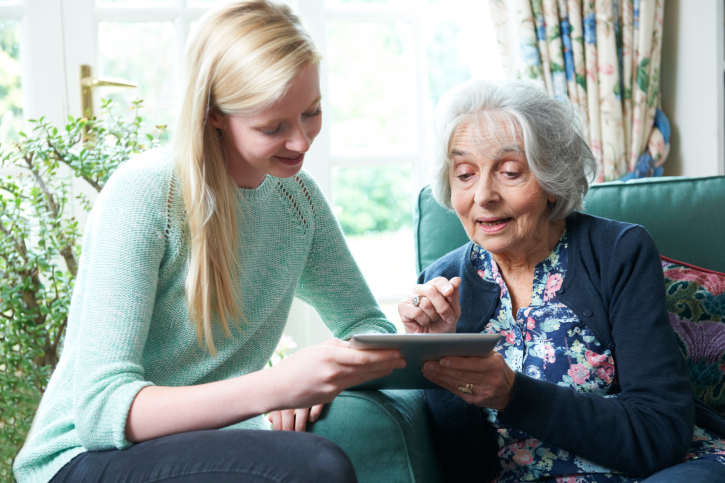 A recent funding campaign started by local girl Dia le Desma aimed to collect money to help out a 90 year old woman begging on the streets of Dublin. On seeing a photo of the woman, Dia was moved to tears, but then jumped to to action, launching a campaign and setting out to find her. In looking for the person Dia believed to be homeless, she discovered this woman actually went out to beg for the social aspect. According to charity Alone, loneliness among the elderly is believed to be as damaging to their health as smoking 15 cigarettes a day. Dia shared the update with funders and urged us all to visit our older relatives, friends and neighbours – maybe even to that stranger you pass on the street. Funds raised were donated to The Seniors Fund and Focus Ireland.

Positive News – The Little Things: An Uplifting Moment on a Dublin Bus

What is Kundalini Yoga?

The Rhythm of Life

UK: Nominate Women Working for Themselves for an...

10 Habits for Boosting Self Esteem from Life...