All Things Alister Event! A Fundraising for a wonderful soul! 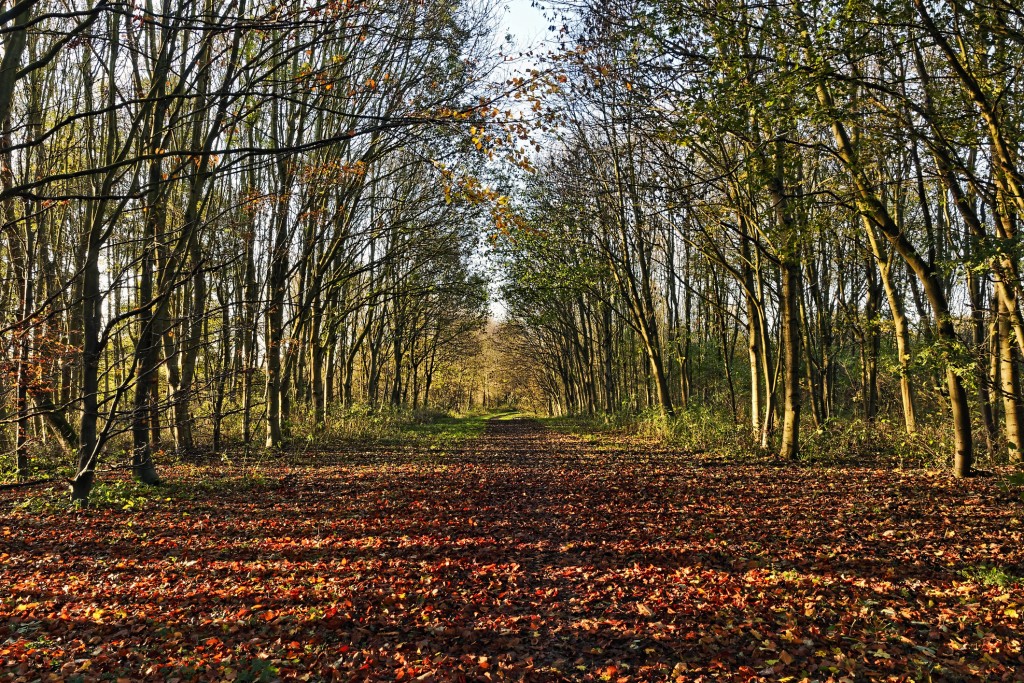 Relax, unwind, tune in at the Mind & Body Equinox Fundraiser at 56 Central.

The evening will offer an opportunity to learn about and experience reiki, reflexology, EFT, aroma touch, shiatsu, NLP, acupuncture, kinesiology, massage, cranio sacral therapy and life coaching or have your angel cards read on the night.

There will also be a full schedule of speakers giving talks and presentations on Health, Fitness, Well Being, Feng Shui, NLP and Mindset throughout the night.

Admission is €25 which includes one mini consultation with a holistic practitioner of your choice along with admission to the talks and presentations or participate in a gentle yoga class or qi-gong session.

Complementary teas/coffees and juices will also be available.
Places are limited. 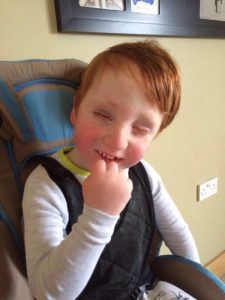 Our baby boy Alister is a miracle baby.

When Alister was born he had a range of medical problems the basics being he is fully blind, can’t eat, walk, had heart surgery at three days old and has developed seizures. He has 22 medications.

But Alister is a miracle, he is here and is doing better than anyone thought. He is our lovable rogue, a complete charmer.

Alister requires 24 hours a day specialist care and with so many complications this means it’s us or a nurse.

Jack and Jill provided the respite needed to survive and the flexibility to have it when would benefit us the most. How much Jack and Jill has meant to us is so hard to quantify but put simply is has allowed us go to family weddings, spent time with our other two sons from simply doing homework, cooking dinner, watching a movie to going to support them at a match and attending their Christmas plays. We are together as a couple because of Jack and Jill, they have given us sleep, time to escape the house even to go for a coffee or a walk. But most importantly they have allowed us to get Alister home from hospital from the start.

Unfortunately Jack and Jill finish with all children at the age of four, we are missing them so much. We have set up an account called All Things Alister where people can donate to or friends and family have raised money. We are using the money for Alister, to provide nurses to care for him so we can get a break.

Alister spent his first eleven months in hospital bar two short visits home. Each time Alister has been back in hospital which is a lot we have been able to get him home earlier due to being able to organise nurses to look after him so that the doctors have felt confident he would be in good care.

We are lucky to have wonderful nurses who Alister loves and provides interaction that he loves (a lot of singing and music) while giving him the medical care he needs.

Alister is like a new born baby but is bigger and doesn’t sleep and unfortunately it isn’t a phase he will be growing out of, and like all new parents lack of sleep is number one and the ability to book a nurse for a night’s sleep is invaluable. I hope this gives you a little picture of our boy and where any money we raise goes.

Thank you so much for considering us,
Yours Sincerely,
Kierra Adams Kelly (proud Mum)