Positive News & InterviewsSpirituality and the City 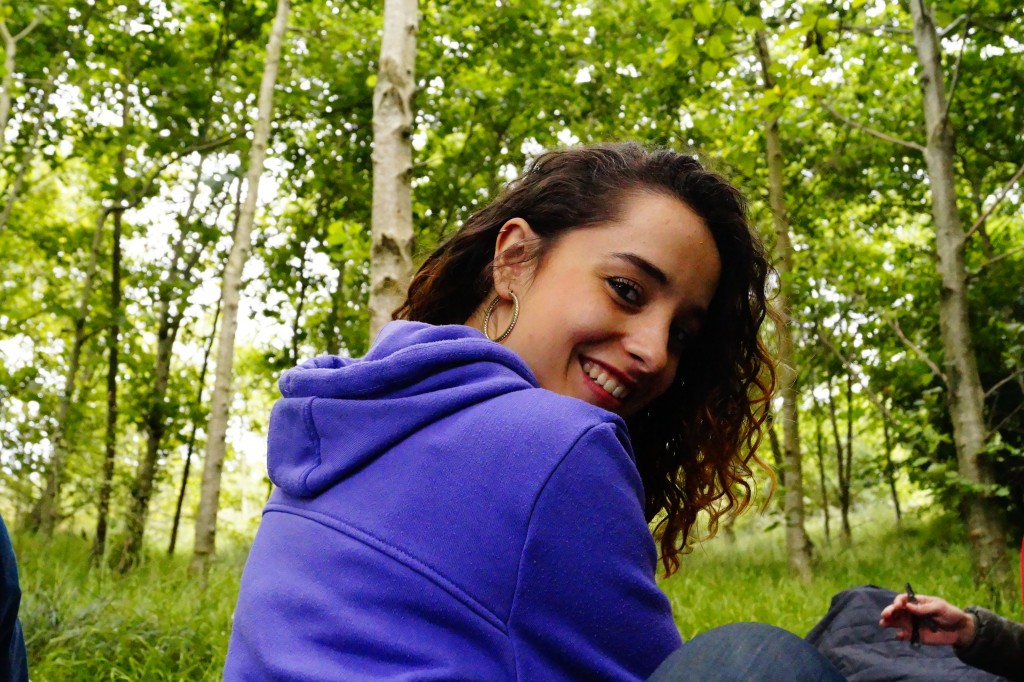 My love towards Dublin is increasing every single day. Not just because I got to know my love at college but also because of all the diverse beauty that Dublin likes to show every day. I see the beauty of Dublin walking down Camden, Aungier and George’s street. The amount of good restaurants along the way combined with the colourful murals of ‘U ARE ALIVE’ and ‘DON’T BE AFRAID’ give you a beautiful feeling of being part of Dublin. I love Dublin in general because of its mentality. The people here accept life as it is and try to enjoy it whatever comes and they make the best out of it. If there’s sunshine, yeah everyone goes out and enjoys it. If there’s rain, yeah everyone goes into a pub to have a beer or have a tea on their couches at home. It’s very rare to see Irish people complain about simple things. They go with whatever comes…sunshine..rain…and the humour never gets lost. 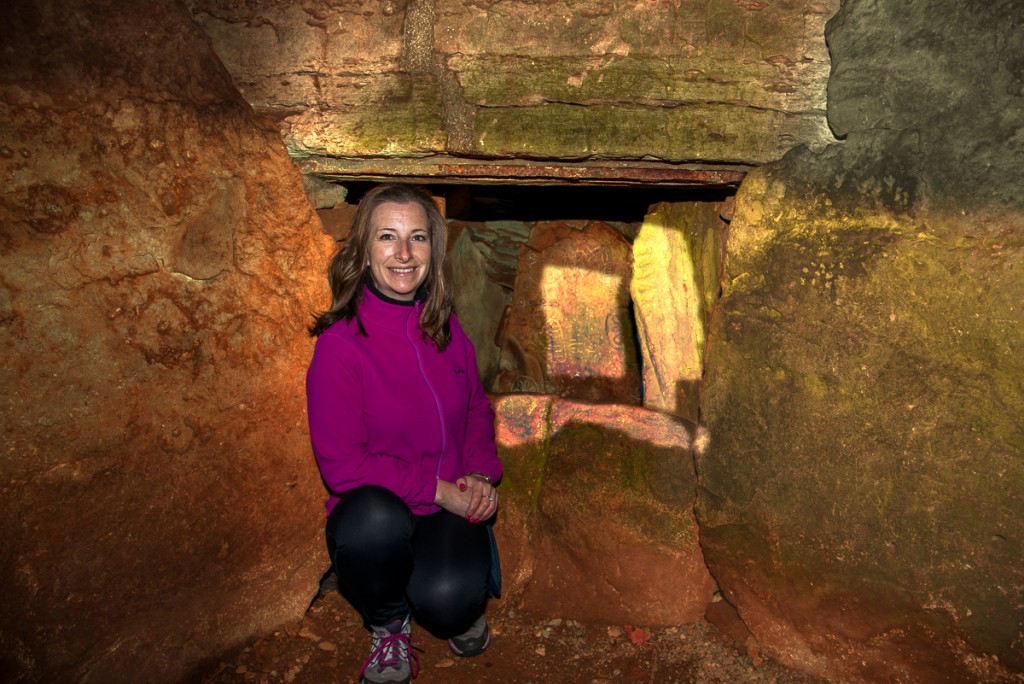 We made the effort to rise early and to trek up the grassy hill at Slíabh na Callaigh to reach the highest point in County Meath. With a clear blue sky overhead, we all awaited the rising sun with eager anticipation. At 7.12 a.m. she peeped above the horizon like a blazing orange disc immediately sending a shaft of light into the Neolithic chamber. After illuminating the large standing stones to the left of the entrance, the golden rays then slowly reached the back stone and shifted from left to right bringing the ancient rock carvings beautifully to life. A small group began drumming and chanting to fully embody the experience of being embraced in this ancient womb at this sacred time of year. From a slow methodic beat, the pace became higher and faster as the rhythmic sounds undulated to a crescendo. What exquisite joy to feel at one with the beauty of nature and the eternal light – Solas Síoraí – past, present and future. 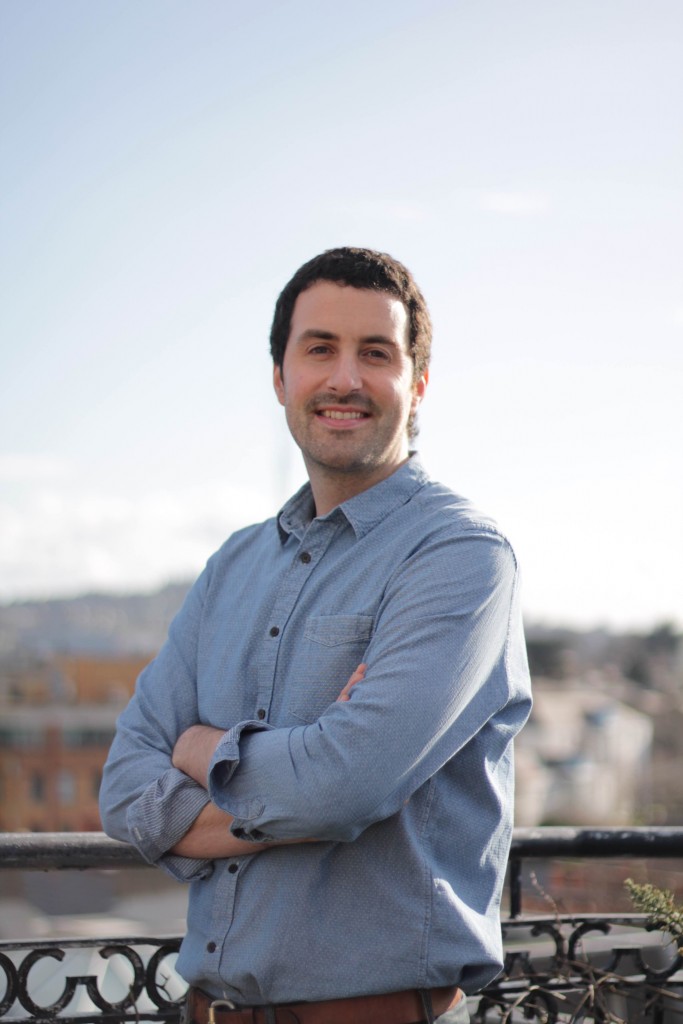 What I love about Ireland at the moment is also what I love about Dublin. I love the people here, the mix of nationalities and diverse cultures, that somehow all seem to fit together to become modern day Dublin, and in turn, modern day Ireland. These days you can walk down the street and hear different languages being spoken on every corner and find some new unique place to eat popping up all the time. Yet everything still seems to remain quintessentially Irish. It seems that people who have travelled and experienced ways of life that they appreciated elsewhere, have decided to bring a little bit of that home with them, to share with the rest of us. It all makes for such a rich experience living here, full of influences from around the world, interwoven with our own Celtic traditions. The Ireland that I knew as a kid has changed completely, but in its place is a country that has faced hard times, embraced change, and come out richer and stronger than ever before. 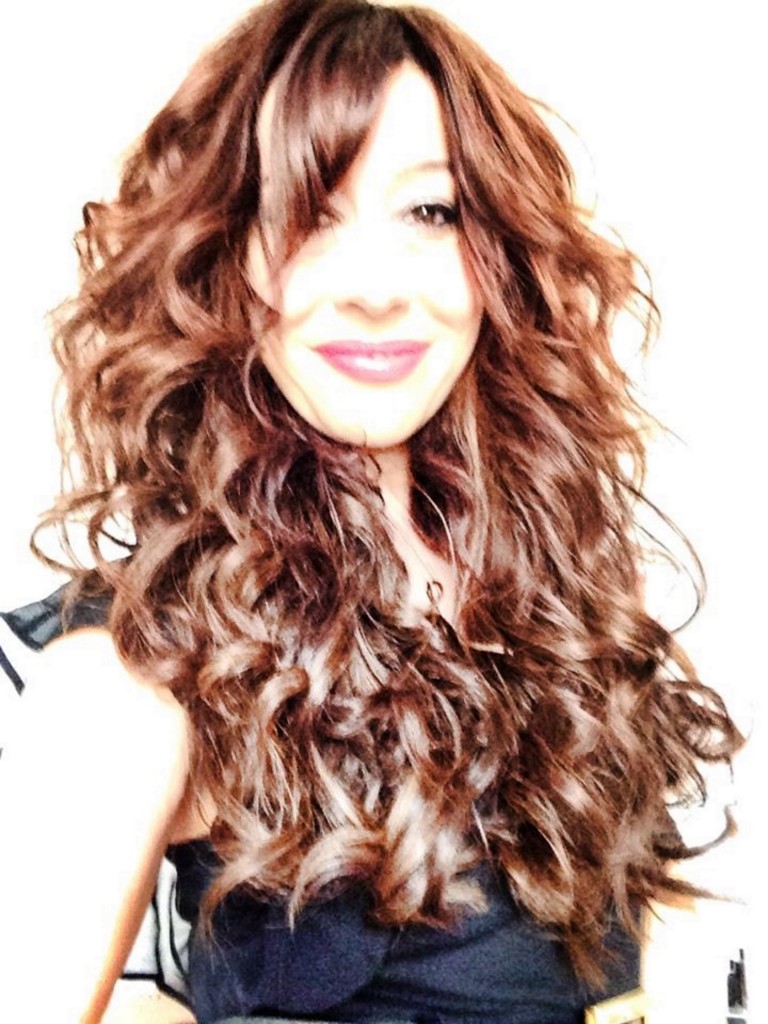 I was born in Italy but I left when I was 19, spurred by my innate sense of curiosity. As a ‘people’s person’, my impulse was to fi nd others who, like me, wanted to make the world a more peaceful, creative place. Initially, I lived in England and Scotland, studying linguistics and various esoteric traditions. In my 20s, I met an Irish man who introduced me to the magic of his country. On my first visit, I felt a deep connection with this land of ancient wisdom. A supernatural and yet vulnerable force held the mirror of awareness right in front of my soul. I was moved. So I moved. Ireland has been my home for two decades. Here, I have become an anthropologist and an author, supported by my soul family and guided by the energy of sacred sites, gently leading me into an ever-growing, profound, heart-centred human experience. 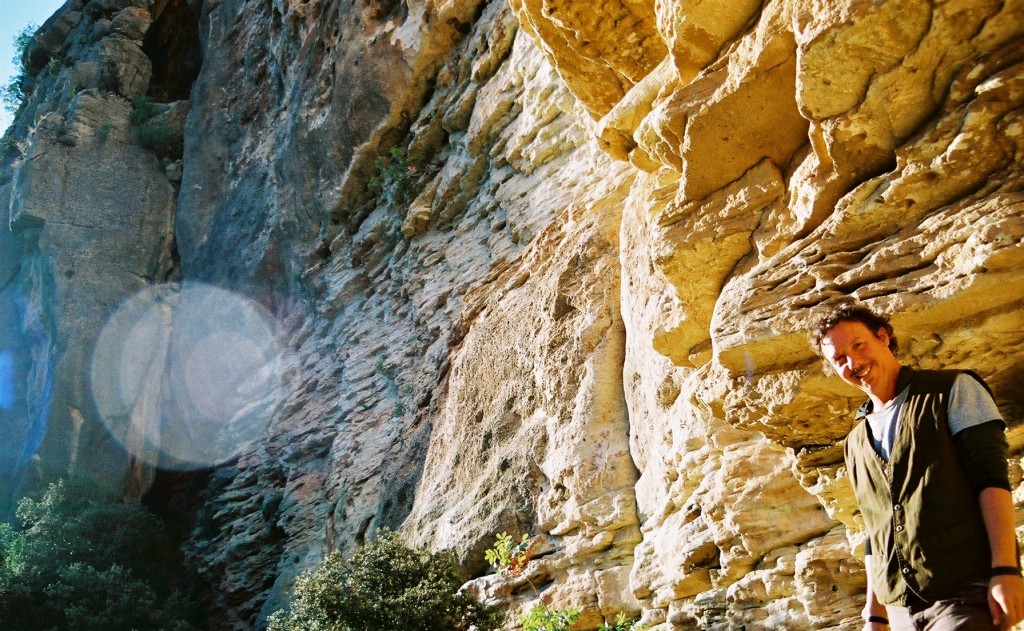 When I was asked to write this short piece on what I like about Ireland, it took me a while to fi nd an answer. Not because I was short of things to talk about. On the contrary. In the last 15 years, since I have made Ireland my home, I’ve had the chance to appreciate many things about this country and especially about the people that make it what it is: The kindness, the humour, the smooth roughness, the ‘it’s grand’ attitude, the closeness to their inner ‘wild’ side. It then struck me that there is a place, a crossroad where all these roads seem to meet: Music. There have been no other countries I have visited or lived in that have such a special connection to music and to its tradition. And I feel that it is in music that many of the things I appreciate about Ireland come together. 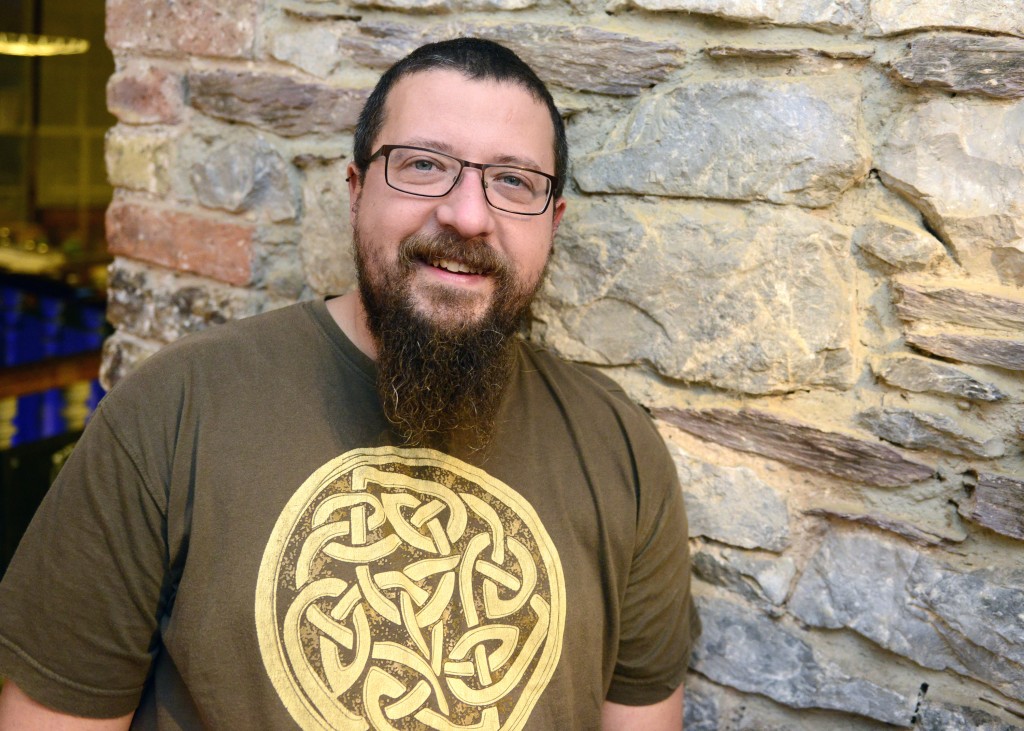 It’s been now 11 years since I moved from Italy to Ireland and there has never been a moment when I questioned this choice. I quickly realised that in Ireland I would have a chance to become what I wanted to be, mainly for one reason: the ability of believing in your own dreams! I always felt that in Ireland this is still possible because of its history and culture, but most of all because of the unconditional support that the people and community around you are ready to give. It feels like that the people support your process of achieving whatever you want to achieve rather than the achievement itself, and this generates self-confidence, trust and empowerment at its core! It is ultimately about being who you want to be and Ireland’s magical and bubbling culture nourishes this incredible core value so much needed in our times!