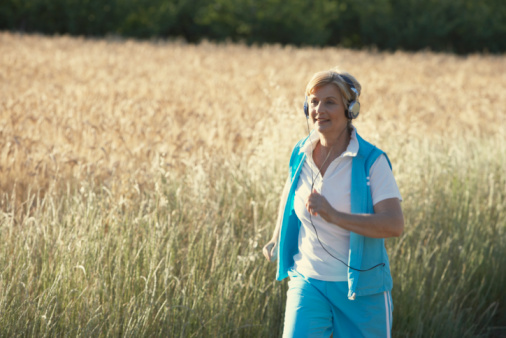 New trials that have been carried out in Harley Street clinic in the UK on Irish produced health supplement Revive Active has shown significantly improved energy levels, heart function and circulation.

Revive Active, contains 26 synergistically paired ingredients scientifically shown to maximise benefits for energy, heart function and circulation. But why do these pairings matter?

The recent Harley Street trial recruited 20 participants, mostly practitioners. All those involved agreed to take Revive Active daily and to be tested monthly for four months. Harley Street natural medicine specialist Dr John Ogden, tested each of the participants for:

After two months of taking Revive Active daily, almost all participants in the trial had shown significant improvements in energy, circulation and cardiovascular health. Other results included participants who said that since taking a daily dose of Revive Active; 100% claimed their immune system was stronger, 100% claimed their wellbeing had been boosted since, 90% had increased energy and 90% had better mental clarity and focus.

Helen Powell, a nutritionist aged 63 who was involved in the trials spoke about her results positively.

“I have an underactive thyroid and this affects my energy levels. I have noticed a marked improvement in energy and mental clarity since taking Revive Active. I like the Cardiovascular benefits that Revive Active brings. I like the fact that it is a synergistic blend of nutrients in a liquid form without the added fillers one finds in nutritional supplements.”

Louise Kitty Graham, a massage therapist who was also involved had been dealing with fatigue and impaired performance and noted that within two months, her symptoms were gone, she was easily jogging further each day as her overall oxygenation was improved.

Is it possible to learn to have an out of body experience?

Infographic: A Literary Map of Ireland!

You could WIN an Ayurveda Spa Experience for...

All Things Alister Event! A Fundraising for a...

Bringing Dating Back: An Experiential Evening with Dawn...