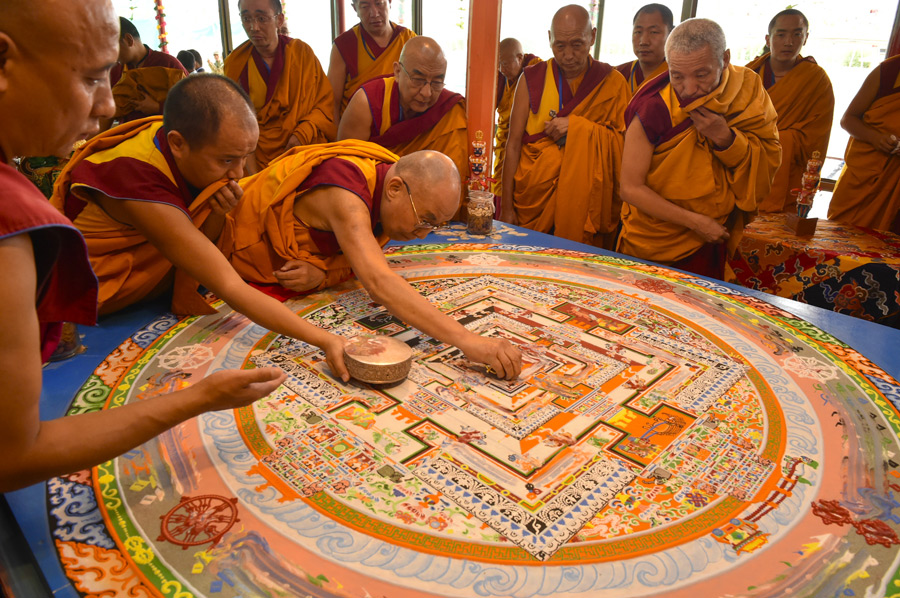 Positively Newsworthy: Getting Better All the Time

Is Mindfulness the Key to Taking Action? By Elva Carri

Our Zoom Event With Geoffrey A. Hoppe: The...

An Organic Evolution, The Spiritual Insights of Kosi,...