Is Mindfulness the Key to Taking Action? By Elva Carri

The Courage to Be Good 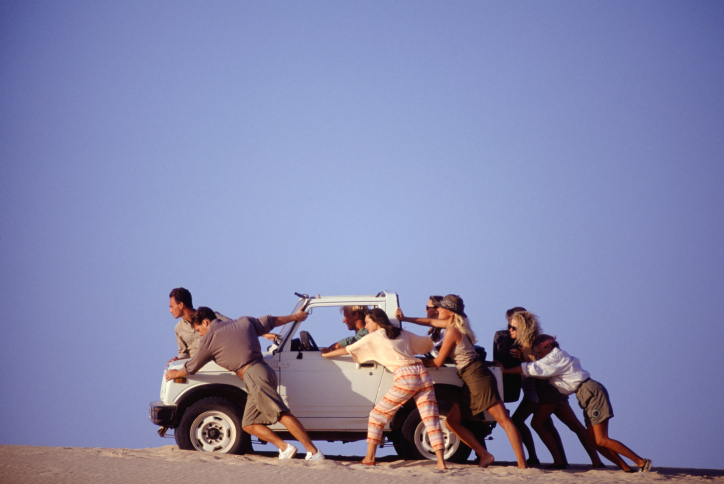 We’ve all probably been in situations where there was an opportunity to do something good for someone else but something held us back. Maybe this was the right decision at the time, or maybe afterwards you contemplated, like I have many times, why you didn’t take the opportunity that arose. Sometimes these situations appear and although ‘being good’ seems so simple in theory, we quickly ‘react’ in a different way or come up with all kinds of reasons not to follow through in a positive way. Some new studies indicate that mindfulness meditation may be part of the key to bridging the gap between what we’d like to do in those moments, and what we currently do.

In one study published by Psychological Science and titled ‘Meditation Increases Compassionate Responses to Suffering’, it was found that people who took an eight week mindfulness meditation course were “significantly more likely than a control group to give up their waiting-room seat for a person on crutches.

“We utilised a design where individuals were confronted with a person in pain in an ecologically valid way. If, as suggested by Buddhist theorising, meditation enhances compassionate responding, participants who completed a brief meditation course should more frequently act to relieve this person’s suffering.”

Not long after, a second study appeared, ‘Compassion Training Alters Altruism and Neural Responses to Suffering’ also published by Psychological Science and with similar findings.

People who had practiced a mindfulness-based “compassion meditation” for seven hours over a two week period were more likely to give money to a stranger in need than those who hadn’t. After completing their training, the meditation group also showed noticeable changes in brain activity, including in networks linked to understanding the suffering of others.