This is an article from our Winter 2014/2015 issue. Stockists | Subscribe in time for the summer issue.

Dr. Eric Pearl, author of the reconnection , was working as a chiropractor when he discovered profound new abilities , previously unknown to himself, that allowed him to heal people . By connecting with energy to heal , people have seen incredible results that are often immediate and many times lasting. But more than this, Dr. Pearl believes we all have this ability and travels the world opening others up to their own capacity to heal.

Dr. Pearl will be holding a one day workshop in Dublin on May 24th. Book here > 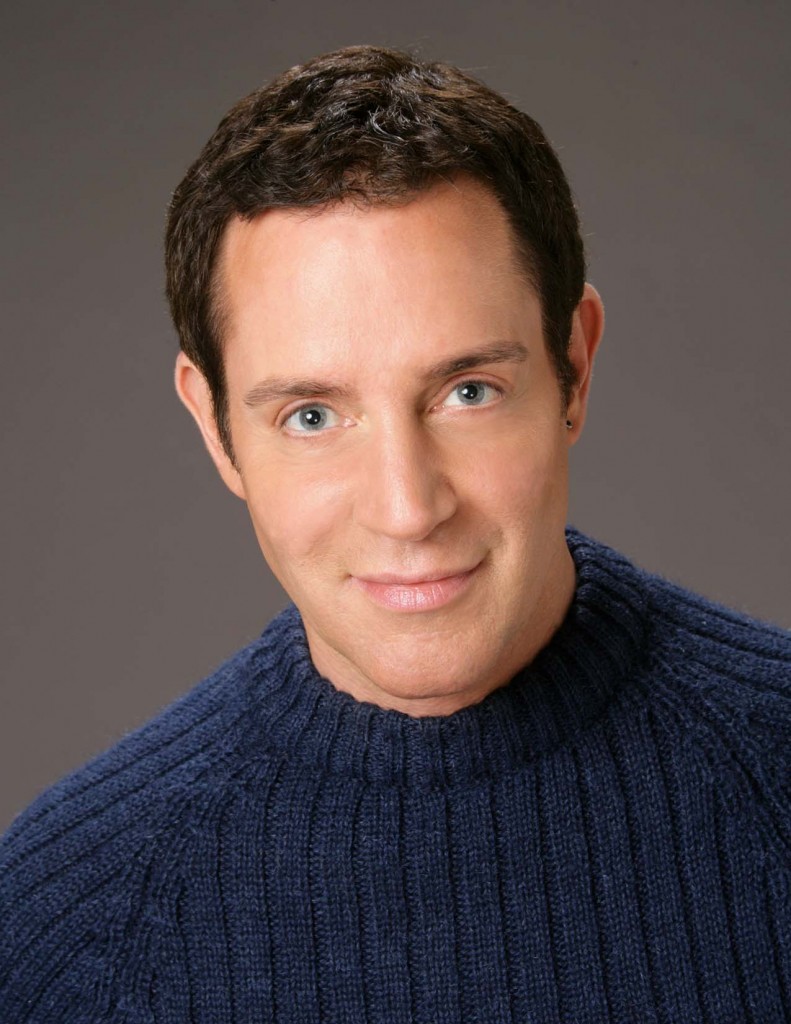 What ’s really exciting for you right now?

I love meeting people and my work gives me that opportunity to do that. And it’s not separate from my work because I get to do it while I’m teaching, while I’m travelling, when I’m going through my everyday things. Part of what’s really exciting about this is being able to turn people on to the discovery of abilities that they hadn’t quite fathomed they had or considered as possible or probable or real.

The subtleties in healing…

We teach subtleties and nuances instead of just this and this and this; the A, B, C, D and E. There’s A+, B+, there’s more. The most dramatic results in healing really don’t come so much from the dramatic actions of the healers, that’s more an external performance, it comes from the subtleties and nuances that as a healing practitioner you allow yourself to discover.

On writing the book…

Hay House said here’s what we want you to do, take it in three parts. Make the first part how you discovered the work and your early life, make the second part the philosophy, the understanding, some of the science that already existed at that point in time and make the third point a basic ‘how to’. And I found interesting things in my life that I hadn’t realised were interesting because I had nothing to compare them to. For example my grandfather gave me a box of old broken watches and I was able to hold these watches and the majority of them would start working again. And as a kid I thought, that’s something cool, but that probably a lot of people do this.

Profound learnings from his mother…

My mother died giving birth to me and she came back, to tell the story. She was lying on the delivery table and knew she was going to die. She started passing through different levels, with spirits at different stages until finally she got to what she would consider the top, and found herself gliding down a lane. Along it were beautiful flowers she’d never seen and in colours she’d never seen. Somewhere along the line, she started getting her first insight which was, if there is one thing that those who die regret, it is that those who are left behind, mourn them because they don’t know or understand what a beautiful place it is, that it really is home. She was presented to the light, her life laid out before her at that light and she knew it was a good life and yet there was no judgement, which for us is contradictory but for her it made perfect sense. She was given the secrets of the universe, why the sky is green, why the grass is blue, why the earth is round. But she was brought back. She was told she had to return to raise her child.

When I was around five, my grandmother died and I asked my mother about it. She sat me down and explained and suddenly my fear of death was gone.

Dr. Pearl will be holding a one day workshop in Dublin on May 24th. Book here > 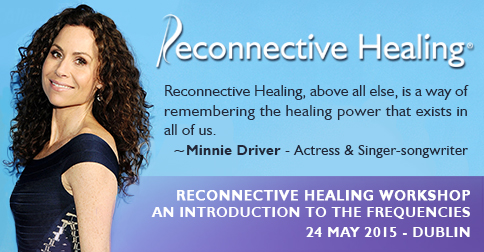 How many planet earths would we need to sustain us in our current lifestyles?

Four Ways to Not Get a Hangover, by Samuel Bishop

Let There Be Light: Exploring PBM