Patricia Lohan is adding up your love life.

This is taken from our Summer 2015 issue. Subscribe here to get the full magazine delivered. 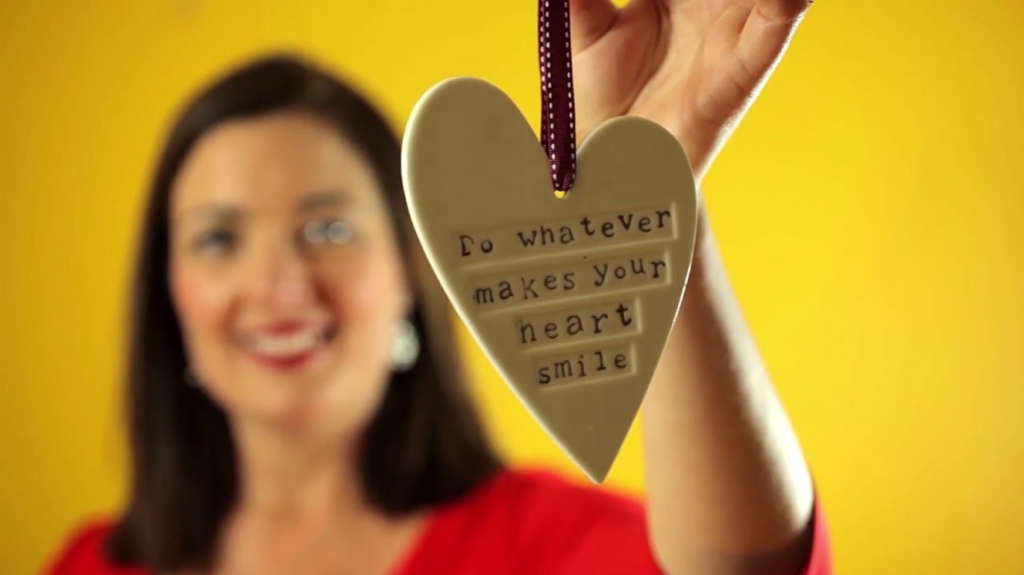 Patricia Lohan has created a formula for attracting a soul mate and I was one of the lucky first participants on the course. Our publisher Paul approached me about it very gently, not wanting to offend my singleness. None taken. A year or so ago I came to the conclusion that single at 30 and not hideous looking, the problem probably is me. No sympathy necessary, I’d rather the problem was me because I can work with that. Whereas if every man I’ve ever met actually is an asshole, well that’s a much bigger problem not just for me but the world in general. Despite this conclusion however, the actual issue remained an unsolved mystery. Enter Patricia.

Soulmate Attraction sounds lovely, doesn’t it? But it’s good she put the word ‘formula’ in there because in many ways it’s like being back in Leaving Certificate honours maths except instead of numbers it’s emotions, and instead of equations you don’t understand its practices you don’t understand, but you do anyway because Patricia tells you to and she’s lovely. Despite having made jokes about vision boards in my own life, I even did that. Not only did I do it, I constructed a huge piece of cardboard out of a number of smaller pieces just so I could make the biggest one ever. Go big or go home! I’ve set aside my previous opinion that they are a bit ridiculous because it actually focuses your mind on things you want and by being forced to only use images that “make your heart sing” you end up getting a great amount of joy from it. And joy and focus are two incredibly powerful things that I am on very much on board with, pun intended.

Other parts have been slightly less fun. I think the reason my difficulty with relationships has remained a mystery is that I live in my head and as excellent as that is, it’s only brought me so far. Even having been to counsellors, I’ve never solved or dissolved what I would refer to as residue feelings – stuff left over from experiences that mentally I had fully dealt with and moved on from. The techniques in the course have begun to lift those. Which sounds great, right? And it is, but honestly, six weeks in I feel like I’m emotionally (or Patricia may call it energetically) learning to walk, and that is bloody hard and not glamourous. But then you realise it’s time for your always fun and comforting group call with Patricia and the other participants and the guest speaker that week is calling from her yacht. You glance at the yacht on your own vision board and realise it’s worth the un-glamourous learning to walk for the very glamorous yacht at the other end of the tunnel.

Have I got a boyfriend now is probably the most important question you have, and rightly so. And the answer officially is no. But I have just had two of the most fun dates with an incredible guy who is so different to anyone I was meeting before the course. The craziest part is that even within the short space of time I’ve known him, so many things that I decided I wanted in a partner during the course have already popped up. And not your generic “nice, honest, kind” stuff, really specific things. I only hope he hasn’t noticed my jaw drop each time because I’ve almost had to leave the room to go “What the?! This is crazy!” As fun as it is, it’s early days so I’m enjoying it but staying open to the idea that my perfect relation-ship could still turn out to be a yacht, though I think Patricia would lovingly and supportively disagree.

This is taken from our Summer 2015 issue. Subscribe here to get the full magazine delivered.

Results That Resonate – Studies on a Frequency Therapy, by Tony Nec

Let Paul Buggle Shine a Light on Your...