Positive Nights Presents: Songs From the Hazelwood with Jack Harrison 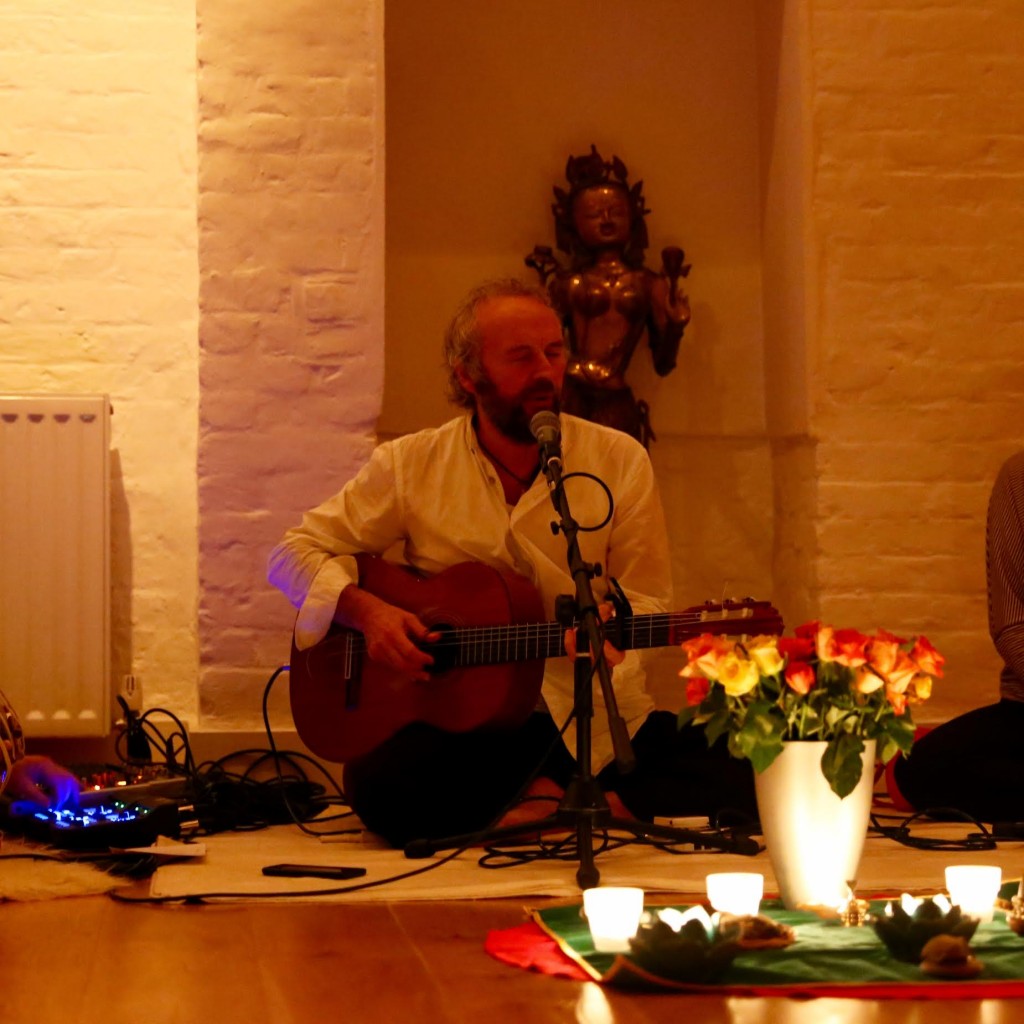 Please note that due to poor weather conditions today on Wednesday February 28th, we moved the date of this event to Thursday March 29th. All tickets purchased for the 28th of February will of course still be valid for the new date. If you have any questions or concerns, please email us at positivenights@gmail.com.

Following last year’s successful visit of the acclaimed yoga teacher, musician and folklorist Jack Harrison, we are thrilled to have him back at Positive Nights to perform his beautiful music!

Jack has also had a keen interest in music and singing since his childhood. He holds a Masters degree in Irish Folklore and Archaeology and has worked for many years as a consultant and lecturer in Heritage Interpretation. He recently began to understand the deep connections between his three interests – yoga, music, and folklore/archaeology – and established the Celtic School of Yoga to help tie together the yoga traditions of India with those of the Celtic world.

Click here to get your tickets or email us at positivenights@gmail.com for more info!

Check out below a video for Jack’s wonderful music, where he performs alongside musician Daphne Tse.

We will also be serving some delicious Chaga Tea, a special kind of tea with some amazing health benefits. Chaga Tea Ireland founder Philip says, “I discovered Chaga after years of experimenting with different diets due to a Crohns condition. My first cup of Chaga had quite an impact. The taste was the first surprise. It had a deliciously rich earthy flavour similar to coffee. Then there was the effect. An hour later I felt energised yet calm, with a clarity similar to the effects of coffee, but without the buzz.” More information can be found at chagatea.ie.

You can purchase tickets for Songs From the Hazelwood here. To learn more about Jack, visit his website jackharrison.com.

From Our Friends: Open Your Hearts at the ‘Sacred Cacao Ceremony: Movement Of Love’