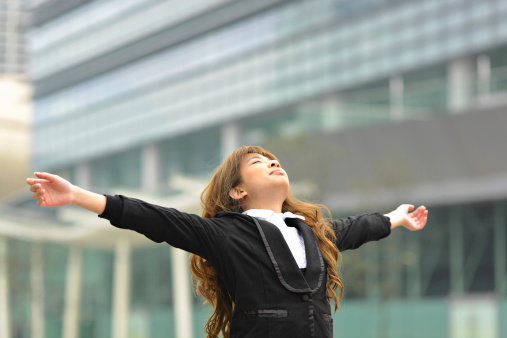 Holotropic Breathwork is a system of healing originally created by psychiatrist Dr. Stanaslov Grof. He and his wife Christina, a Yoga teacher, helped to fine tune this profound method of consciousness exploration and healing, creating a safe and solid framework for deep healing and consciousness expansion. They extracted ideas from the realisation that since ancient times shamans and healers have used different methods of breathing to reach a state of enhanced awareness.

Kate Curtis with a background in nursing and midwifery, qualified in Reflexology in 1990, and in 1994 she graduated with a Licentiate from The Acupuncture Foundation of Ireland College. Having completed a post graduate internship in one of the Traditional Chinese Medicine hospitals, she received a Diploma in Acupuncture from Nanjing College of Traditional Chinese Medicine, China.

James Cunnane, is the CEO of a group of successful retail and investment companies based in Dublin.  In 1990 he trained in group facilitation and started working part-time,  as an after-care facilitator for people recovering from addictions and has been facilitating Grof Holotropic Breathwork workshops since 1997.

Take a deep breath, and join us!

Parenting From Love, Practical Steps for a Loving Approach, By Caroline Smith

From our Friends: Yoga & Ayurveda Workshop

Event: How Breathing Can Change Your Life