Dublin Vegans – There’s a New Spot to Check Out! 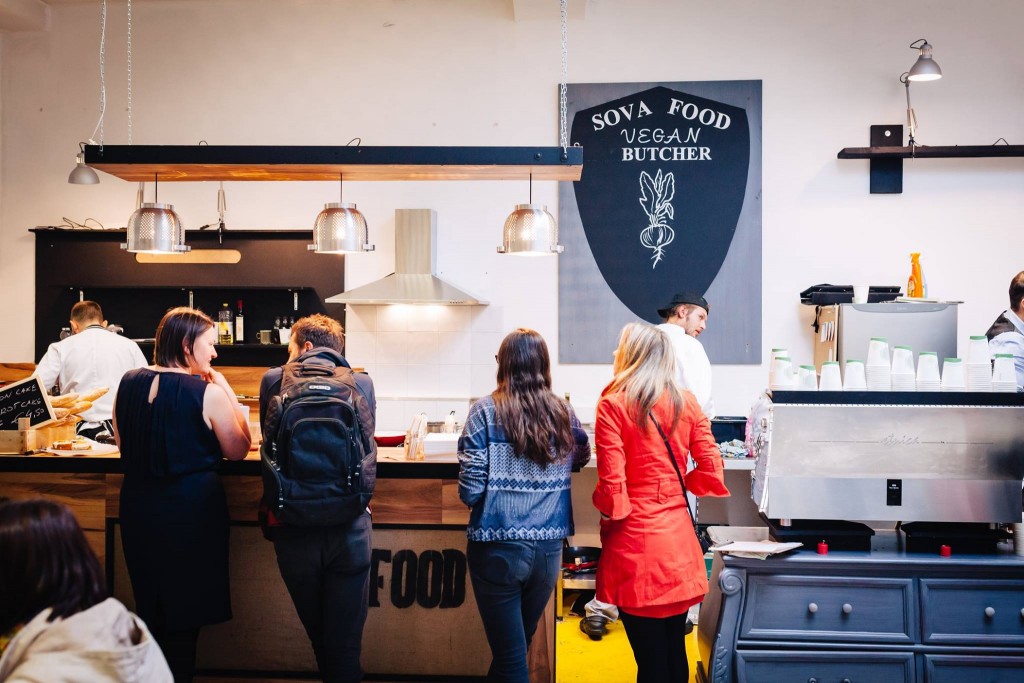 Sova Food is a new pop up Vegan restaurant, providing food and service for dinner parties and collaborative headline events around the city of Dublin.

They’re based in Rathmines and operating as a pop-up as a tester to see if there’s enough business for a full on vegan eaterie to survive in our small city. They’re open Wednesday, Thursday and Friday from 5-10pm, 11-10pm on Saturdays and 11-5pm on Sundays.

It’s as trendy looking as one would expect and the food is not only delicious but colourful and aesthetically beautiful so if you’re heading there 50% out of hunger and 50% as an instagram foodie outing, you’ll be pleased and your followers will be drooling.

They make their own juices too, but if you’re feeling a little more ‘weekend’ than a nutrient filled juice, it’s BYOB so you can bring something a little naughtier.

Got a non vegan friend? They’ve assured us they’ll be allowed in too. 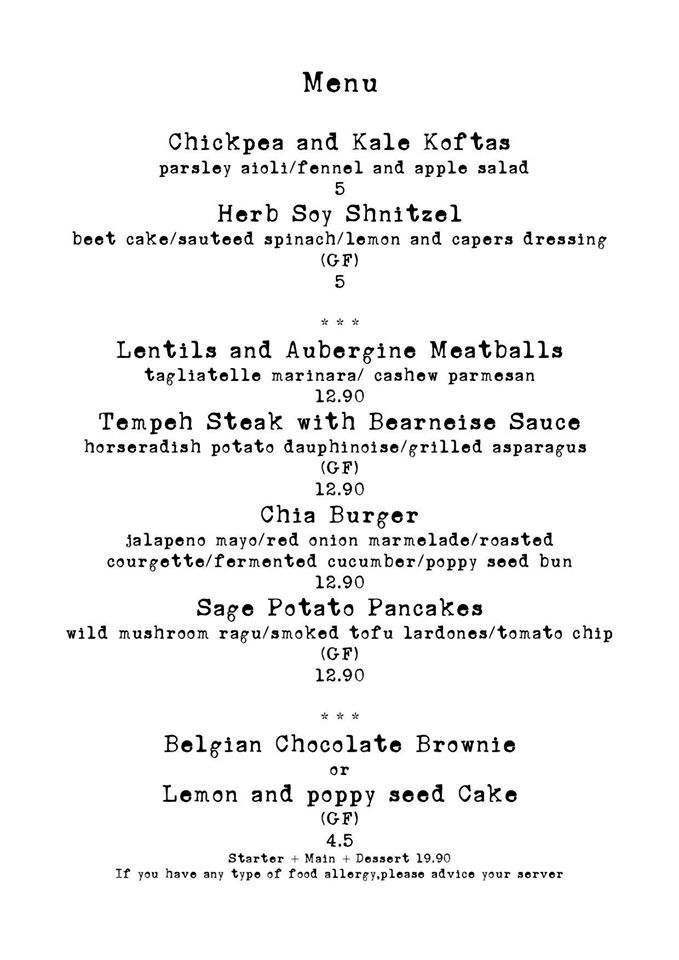 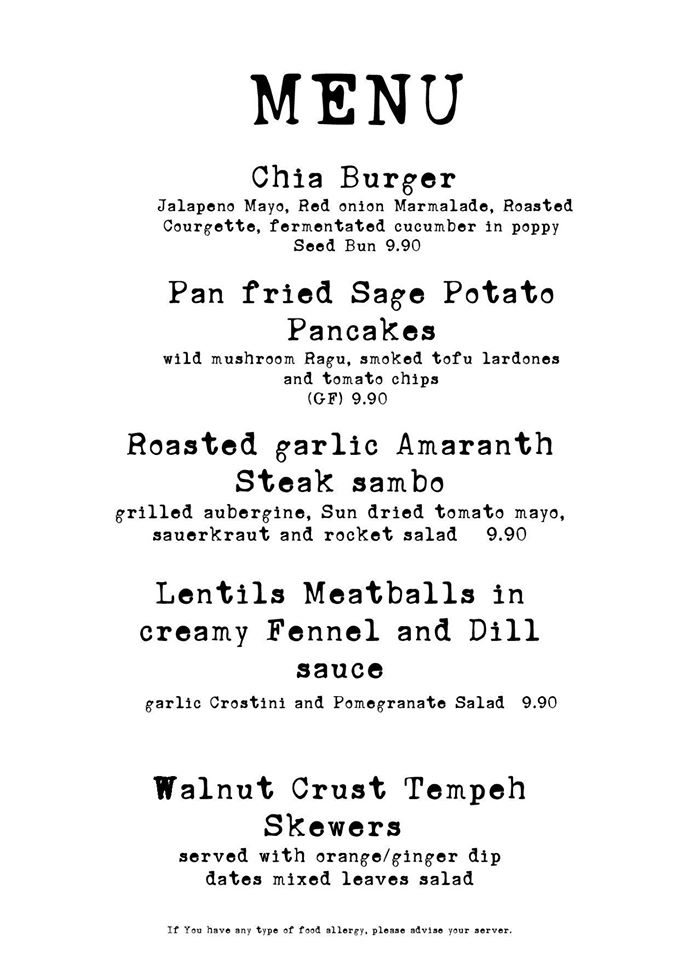 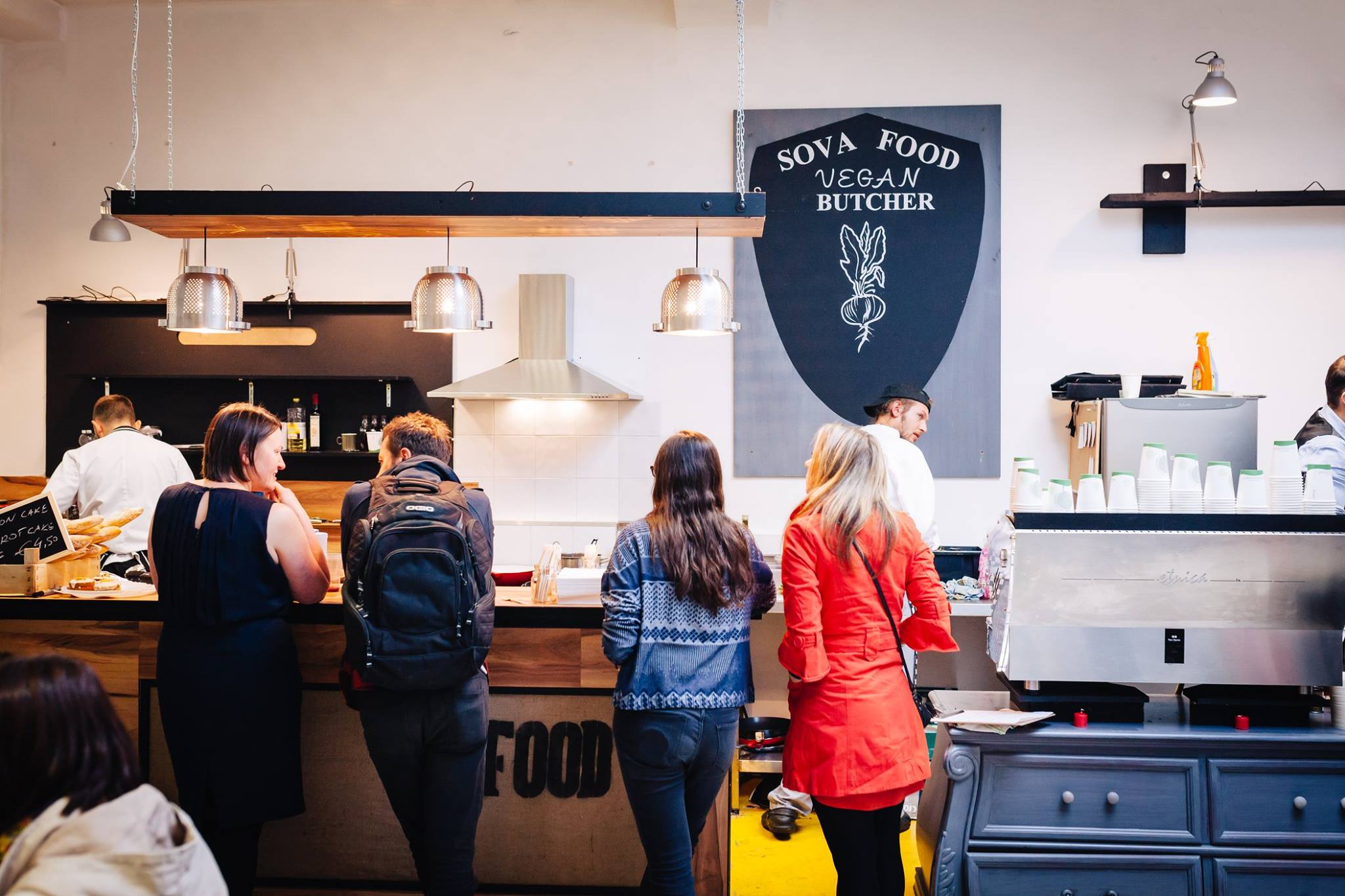 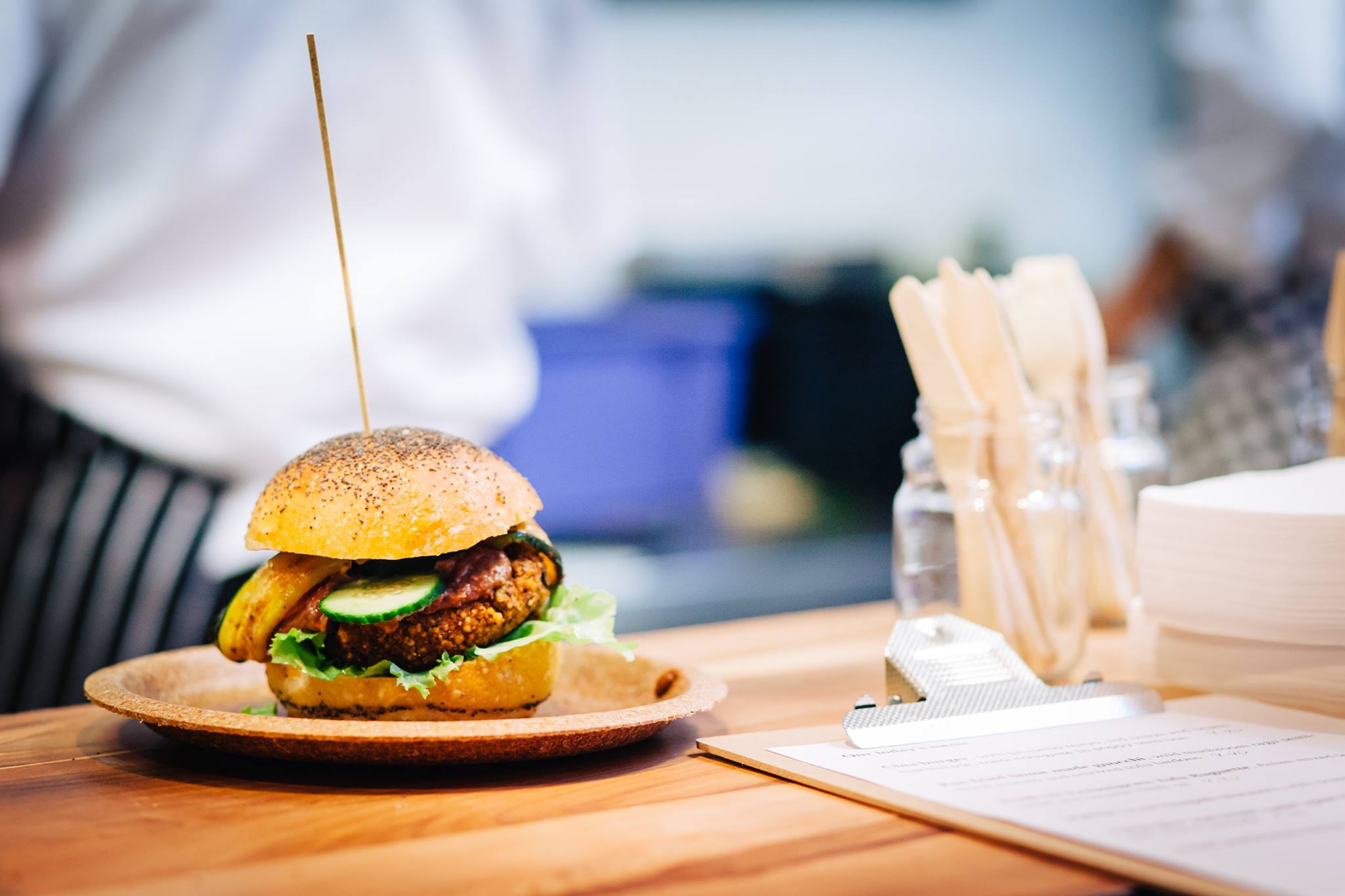 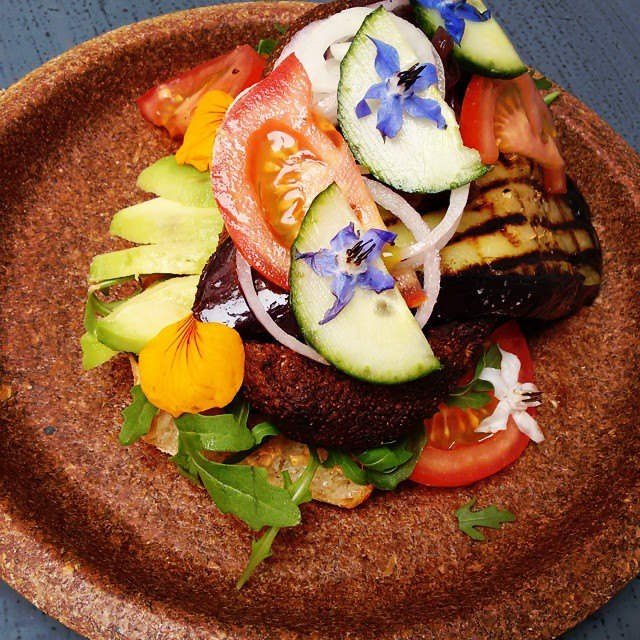 The wonder of organic school gardens

Is Mindfulness the Key to Taking Action? By...

Enjoying peace with feeling – How to gain...