Now Trending:
Think Alignment, Uniting Thoughts With Desires
Sneak Peek: Science, Art And Alchemy
Sneak Peek: Sovereignty Within Unity
Sneak Peek: The Frequency Shift – Interview with...
Sneak Peek: A Conversation on Consciousness With Rebecca...
Sneak Peek: We Interview Lee Harris
Our Winter 2021/22 Issue Hits Shelves
A Vedic Astrology Forecast for 2022 With Drew...
The Wisdom of Trauma ft. Gabor Maté: Online...
Focus on the New: Connection and Communities
Haven of Healing: Creacon’s Autumn Retreats
Four Noble Truths: A Buddhist Response to the...
Positively Newsworthy: The Little Things – Autumn 2021...
Positively Newsworthy: The Autumn 2021 Edition
Go Beyond Words: The Truths Behind a Child’s...
Rachelle Hicks: Own the Sword, Accept Your Power
Find Your Truth: What is Your Perspective on...
Make Your Sunshine Last: CNM on Vitamin D
Bringing Galactic Wisdom to Earth: A Conversation With...
A Neuro Boost: The Health Approach of Mindbodied
Vital Nutrients: The Journey That Birthed a Business
Turn Over a New Tea Leaf
Buddha Bag Meeting: Cuddle Party with Grainne Carr
Mindfulness Based Stress Reduction Course with Eilis Cullen
SNEAK PEEK: Our Exclusive Interview With Sadhguru
SOSAD: Saving Our Sons And Daughters
From the Archives: Our Exclusive Interview with Dr....
Summer 2016 issue Short and Sweet: A New...
Amanda Collins Feng Shui for the Heart of...
Tantric Massage
Liberating Our Minds: We Interview the Makers of...
Home Astrology Summer Issue 2017: New Horizons for our Island
AstrologyPositive News & Interviews 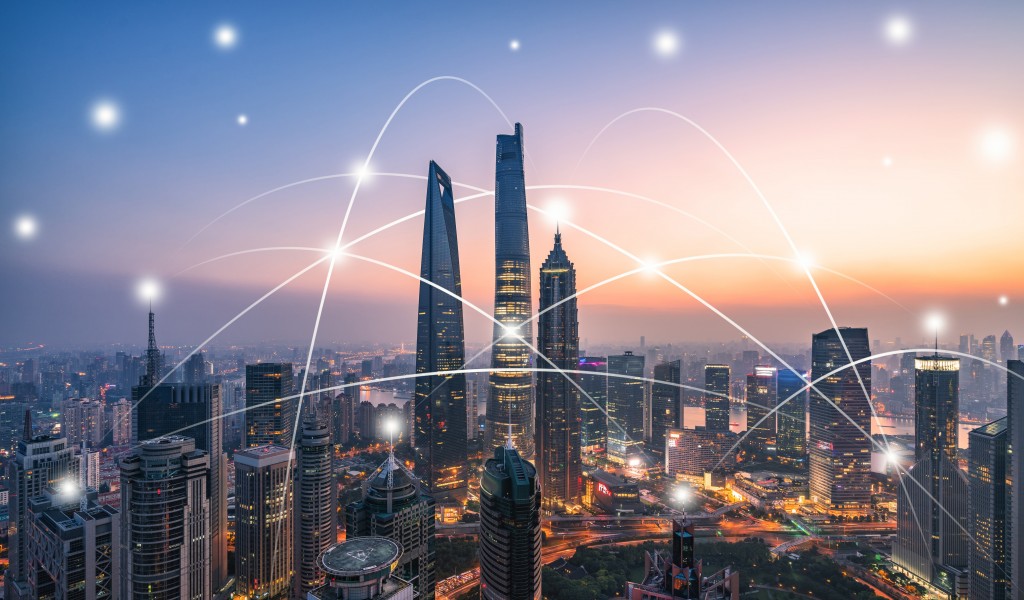 Just as the moon affects the tides and our own mental and emotional wellbeing, planetary transits have a powerful effect on everything, including the weather, the global economy, countries’ economies, and our own individual lives. Every event and being has its own unique chart, and is continually affected by planetary transits as life unfolds and time passes. In this article, I am taking a look at Ireland’s chart to see what is coming up over the next few months.

It has always been hard for the Irish economy to find balance. The economy is either very strong or very weak – a feeling of feast or famine – because of the position of the Moon in the second house in Sagittarius’ sign of the country’s chart. We have difficulty in maintaining steady, balanced growth. We also experience growth in different parts of the country at the same time. We are prone to economic extremes. For example, the economy around Dublin and other urban areas has been strengthening over the last few years, but many rural counties have a feeling that they are struggling.

The chart shows that more attention needs to be given to the youth, to solving their problems and developing them. Families need more support to stay together and maintain strong relationships. Ireland as a nation has wonderful strengths, and we will have ample opportunity to develop them and achieve strong results over the next few years. We will also see more women come into positions of authority, which will inspire positive change for society.

From July 22, 2017 – when we enter the Jupiter Mercury period – the next two years will be very promising for the Irish economy. Transit-wise, most significantly, Jupiter is moving from Virgo to Libra on September 12, 2017. Industries in Ireland that will do particularly well are food, medicine, hospitality, consultancy, education and tourism. All of these industries are related to the moon. It is a great time to boost trade and exports, and develop our strengths on the global stage in these and related sectors.

As well as the sectors mentioned above, it is an excellent time for innovation, creativity and entrepreneurship. A new shape will come to the Irish economy. New energy harvesting techniques will be developed. There is a lot of untapped potential and promise in Ireland related to developing teachers and education modules in the fields of construction, energy and other industries related to the planet Mars. These areas will all grow significantly.

Rahu will move from Leo to Cancer, and Ketu from Aquarius to Capricorn, on September 9. This will further strengthen Ireland and attract additional foreign direct investment. Foreign banks will buy more assets from Irish banks. Overall property prices will further rise around the country.

Jupiter’s transit is also going to play a very important role in strengthening and uniting the EU, which has been under more intense pressure as a unit since Saturn moved into Sagittarius in January 2017. This will benefit Ireland’s relative position in the EU and globally. Jupiter’s move to Libra will significantly affect the relationship between three major players on the world stage; China, the US and Russia. There will be more discussion, aggression and competition between these countries as they all jostle for power and try to influence the global balance of power in their own favour.

Calodagh McCumiskey is the director of Spiritual Earth in Rocklands, Co. Wexford.