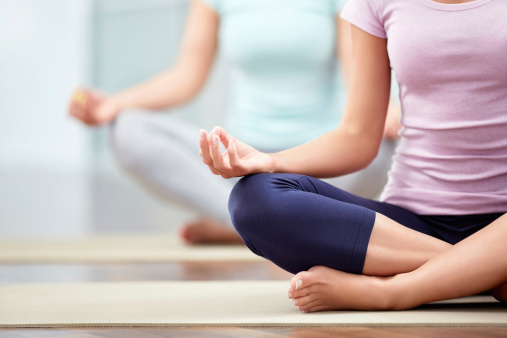 The Golden Glow Yoga Hatha and Vinyasa Flow Yoga 200 Hour Teacher Training Course (YTTC) is designed to give you a practical and thorough foundation of study to enable you to become a first class Hatha Yoga teacher and be able to modify your classes to Vinyasa Flow for variation. Courses are designed to be authentic, creative and imaginative. Golden Glow Yoga want you to “have fun and develop your skills and awareness”.

You’ll leave the 200 Hour YTTC ready to continue your learning and start your teaching of others who you can support and guide well, knowing you have been more than adequately prepared.

Why train as a Yoga Teacher with Golden Glow Yoga?

Results That Resonate – Studies on a Frequency...

Seminar with Ross Emmett, Creator of the Emmett...