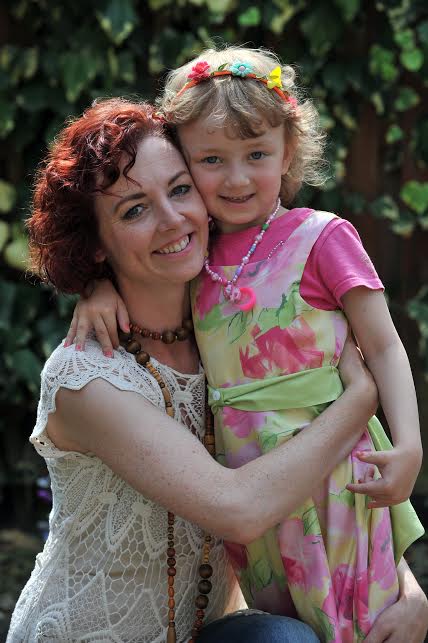 You may remember Lily Mae, a special and very strong little girl who the Irish community rallied about to help support in her fight against cancer. In December 2012 attention was brought to her following the release of the song Tiny Dancer recorded with a host of Irish artists including Paddy Casey, Mary Black, Mundy and a 250-strong choir to raise money and awareness.

Sales of 65,000 made it second only to Live Aid in charity single sales on our island, going straight to number one and charting in countries all across Europe. Elton John himself even appealed to his own fans to buy and support it.

The wealth of positive support and well wishes from the public was no doubt an aid to Lily Mae and her family both financially and emotionally in such a difficult time. So it was with great joy that in July 2014, much of Ireland’s press released the happy news that Lily Mae had been in remission for over nine months. It’s now over 15 months.

The little trooper is now thoroughly enjoying perfecting the arts of ballet and gymnastics and has recently taken up guitar, hopping out of bed at 5am on the morning of a trip to the US to play the Frozen Disney song for her parents with beautiful focus and the sweetest smile. Not only that, but she’s helping to raise support and awareness for the NMTRC, a group of 18 universities and children’s hospitals, appearing as the guest of honour at an event in January.

On their Facebook page, Lily Mae’s parents noted their gratitude for people’s continued support and talk warmly of the doctors involved in her recovery.

Growing Stronger – Finding Magic in the Madness, by Linda Martin

Where are you right now?