Growing Stronger – Finding Magic in the Madness, by Linda Martin 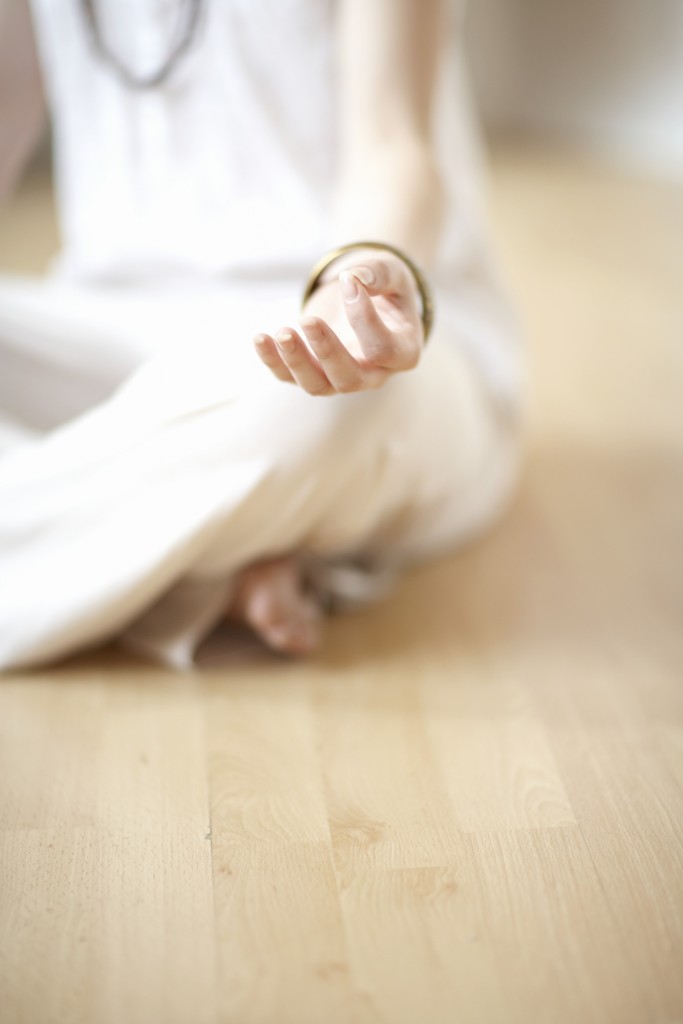 After being diagnosed with Crohn’s disease, I tried various ways to treat it and somehow ended up on a yoga mat in Galway at six am one morning, chanting, with a teacher dressed head-to-toe in white. I remember thinking, “This is mad.” But over the course of that day, I began to change my mind. Instead of my usual lethargy and naps, I felt energised and active for the first time in months. So I started to practice kundalini yoga in 2008; easy to learn, simple to do and it works!

The inquisitive side of me wanted to learn more though so within two months I was signed up to do the teacher training with i-SKY, the original kundalini yoga training programme in Ireland. During teacher training, I was guided and supported through a transformative process that helped me make the positive life choices I needed for me to heal along the path to helping empower others to do the same.

At the end of that process I really surprised myself and became a teacher. The satisfaction I get each week from seeing the faces of my students soften after just a three minute breathing exercise is hard to describe but so rewarding.

Through teaching a weekly class, my personal yoga practice has grown stronger, as have I. So much so, that now I find myself organising the same program that helped me so much, witnessing the transformative process in others and seeing them light up the faces of their first students at the Dublin Open Day. I’m so looking forward to the next one.

Mystery in the Mundane – Deepening Awareness and Experience, by Jody Mountain