Immerse yourself into the mood and atmosphere of Lynch’s universe, with landmark instrumental tracks and exciting new versions of songs from his films, performed by a superb band assembled and led by musical director David Coulter. 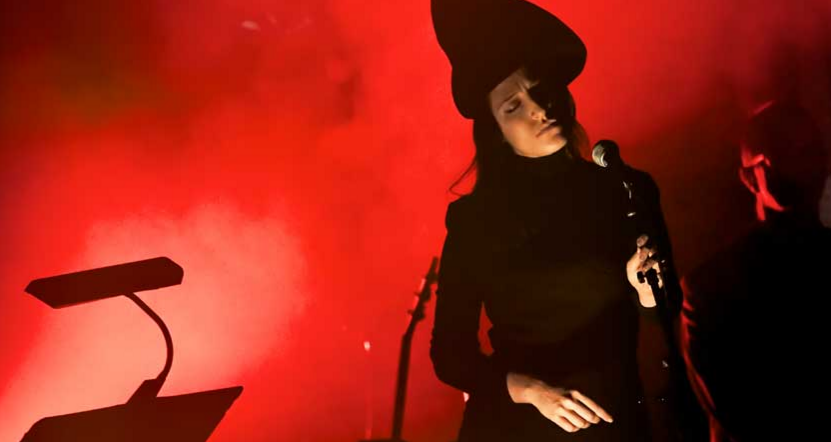 As part of Perspectives 2015, The National Concert Hall presents, a new live homage to the songs and music from David Lynch’s films.

From the romantic songs of Twin Peaks: Fire Walk With Me, to the violence of iconic scenes in Blue Velvet, Wild At Heart or Lost Highway, sound is a vital component of David Lynch’s films – it’s in the wind, in the air, and in the people’s thoughts; his carefully chosen songs conveying his characters’ mental states.

His partnership with composer Angelo Badalamenti gave birth to one of the most celebrated soundtracks ever created for television – as viewers around the globe asked themselves ‘who killed Laura Palmer?’ to the ethereal tones of Julee Cruise’s voice.

We Recommend: Songs of Resilience, Simrit Live in...