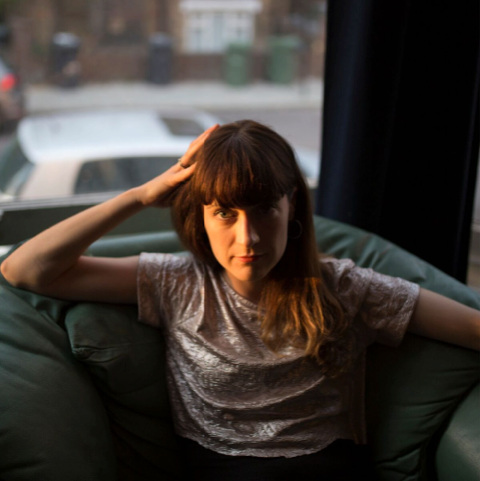 Dawn Cartwright: Tantra Secrets to Kindness in the...