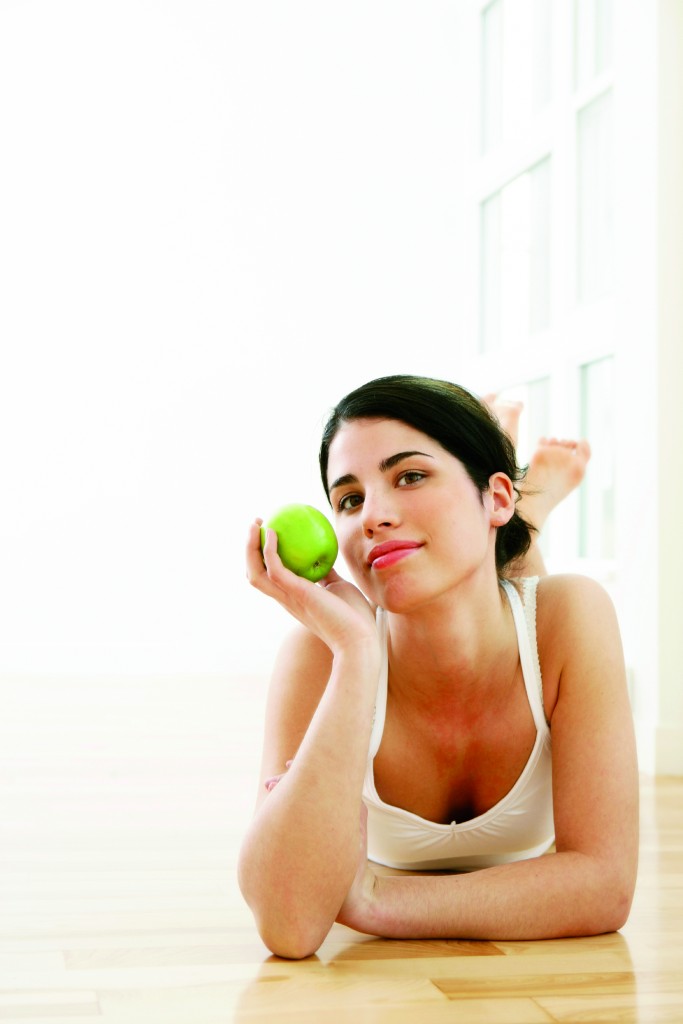 As a preview to the Feel Good Factor seminars that will be held throughout Ireland in March 2011, Patrick Holford and Dr Gill Hart look at some of the factors that can help you “Feel Good” again!

If there is one thing that is emerging in our modern-day understanding of psychological health, it is the link between our thoughts, feelings and physical sensations and our body’s biochemistry. What we think changes how we feel, and vice versa. Feelings are accompanied by physical sensations, but all of these are associated with corresponding changes in our internal biochemistry. Biochemical changes affect how we feel and think. Knowing this, the obvious deficits of conventional psychiatry are that a) most diagnoses are only based on the results of questionnaires about psychological symptoms, and b) most treatments are based on giving chemical drugs (hopefully alongside some psychotherapy). This approach doesn’t take into account the biochemical side of the equation where making dietary changes – a more effective, less expensive and less invasive approach – can pave the way to feeling good while avoiding the use of man-made drugs with their often worrying side effects. Sounds good doesn’t it?

When you feel tired, depressed, stressed or anxious, chances are you wouldn’t consider that your digestive system or a food you’ve eaten could have anything to do with it. But the gut and our emotions are linked. In the same way that nervousness can upset the tummy, foods that don’t “agree with us” can upset our mind. Most strong emotional feelings are felt physically somewhere along the digestive tract. We feel them in our gut and often experience them affecting our appetite and our ability to digest properly. The digestive system acts like a second “brain” producing factors that literally “cross-talk” with the brain. Your second “brain” reacts every time you eat a piece of food. The gut lining, which makes up a surface area about the size of a tennis court and the thickness of half of a sheet of paper, is the interface between you and your food, and is programmed to react against anything eaten, just in case it is a foe.

Most people don’t think of food allergies and food intolerance as having the potential to affect mood and behaviour. Yet it has been known for a very long time that reactions to foods can cause chronic fatigue, tiredness, low mood, poor concentration, anxiety, hyperactivity (ADHD), panic attacks and lack of motivation in susceptible individuals. 99% of the time, the job of a healthy immune system – which is more active in the gut than anywhere else – is to switch off that reaction so you can enjoy the food you’re eating without your body fighting it. The convention is that a food allergy is caused by the release of IgE antibodies which target the offending food producing rapid symptoms. But there’s another kind of antibody called IgG that doesn’t cause immediate reactions and that is implicated in hidden or delayed onset food allergies (often called food intolerances). In one survey of over 5,000 people who had taken the YorkTest IgG food intolerance test and avoided their suspect foods, more than 3 out of 4 reported a noticeable improvement in their symptoms. For those with psychological symptoms, the improvement rate was 81% and for those specifically with depression it was a staggering 92%. For those with panic attacks, all 15 sufferers benefited from the dietary changes, and of the 436 participants in the study suffering from fatigue, energy levels improved noticeably in 87% of them. On reintroduction of the offending foods, 92% got a return of symptoms. The conclusion? Well, the chances of this test working to help you “feel good” again are very high if you have these kinds of symptoms.

Moving on, one of the most important processes in the brain and body is called “methylation”. You consume about ten tons of food in your lifetime, and this somehow turns into YOU – a salty soup of chemicals all connected together. Think about when a fire alarm goes off; amazingly you are able to make more adrenaline and take flight in just 0.2 of a second; how does the body react so quickly and keep everything in balance? Well, this is where “methylation” is important. To get a bit technical here (sorry!), methyl groups, that are made from one carbon atom and three hydrogen atoms, are added and subtracted from other molecules in your body in order to make the substances it needs. YOUR ability to “methylate” – there are something like a million methylation reactions every second – is therefore vital to your health and wellbeing. Methylation is linked to a number of mental states and conditions. Faulty methylation is now known to predict depression, affect concentration and the ability to stay in touch with reality.

Ascertaining your “methyl IQ” is very important. Luckily there is a method available that makes this easy: the finger-prick blood test from YorkTest that measures the level of the marker homocysteine in blood – the higher your homocysteine level the more likely you are to feel low and de-motivated. The good news is that raised homocysteine levels can usually be brought back to normal levels by simple dietary changes and/or supplementation with B vitamins. However, everyone is unique and differing metabolic, environmental and particularly genetic factors make it difficult to determine individuals’ nutritional requirements without assessing levels of homocysteine first, and then monitoring dietary changes to ensure that acceptable homocysteine levels are reached. Lowering your homocysteine level improves mood (that’s proven), so where are you on the “methyl IQ” scale? Maybe it’s time to find out.

For more information about the YorkTest food intolerance and homocysteine tests and services, visit www.yorktest.ie or call 01 2022701.

The Chocolate Factory, Dublin – A World of...