Yesterday, April 13th, more than a thousand people gathered in Dublin’s Citywest Hotel for the sold-out POSSIBILITIES 2011 civic summit. POSSIBILITIES is organised by three Irish non-profit organisations: Afri, Children in Crossfire and SpunOut.ie and aims to inspire people, young and old, to become vocal and active in transforming our country and our planet for the better. 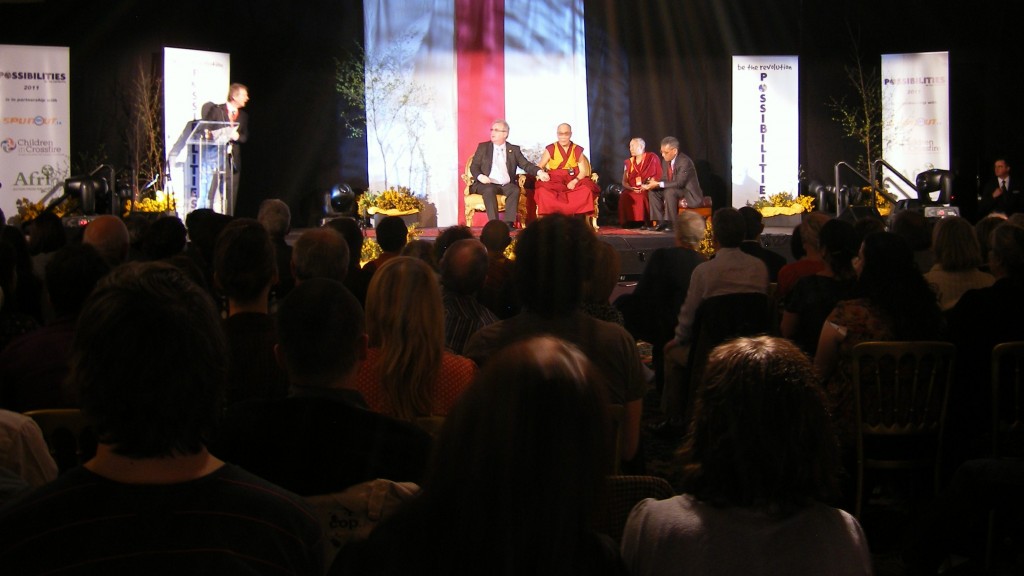 The event was attended by the exiled and soon to retire Tibetan leader, His Holiness the 14th Dalai Lama, who accepted a personal invitation to come to Ireland from his close friend, Derry man Richard Moore. Richard was blinded by a rubber bullet at the age of 10, and went on to seek out and befriend the British soldier who shot him. 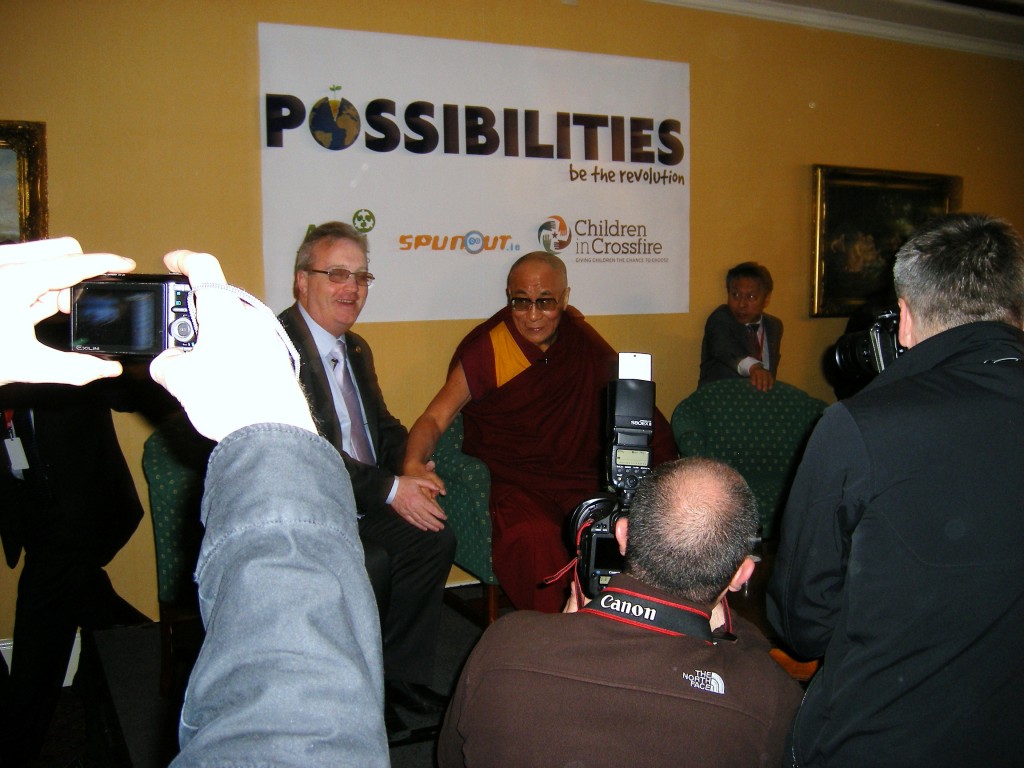 The Dalai Lama spoke on the subject of ‘Universal Responsibility’ and how taking action for change is something we all have a duty to do. Following the Possibilities Summit, the Dalai Lama continued on to speak at events in Kildare and Limerick as part of his third visit to the Republic. 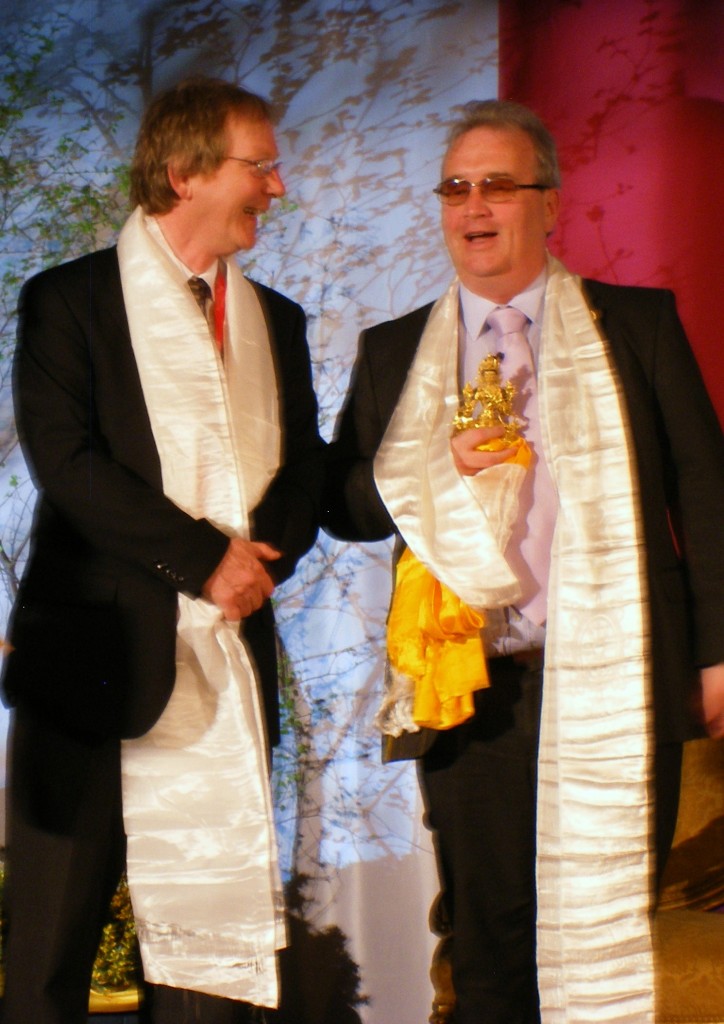 YOUR HEALTH – YOUR CHOICE

Body Intelligence by Steve Haines – How Your...