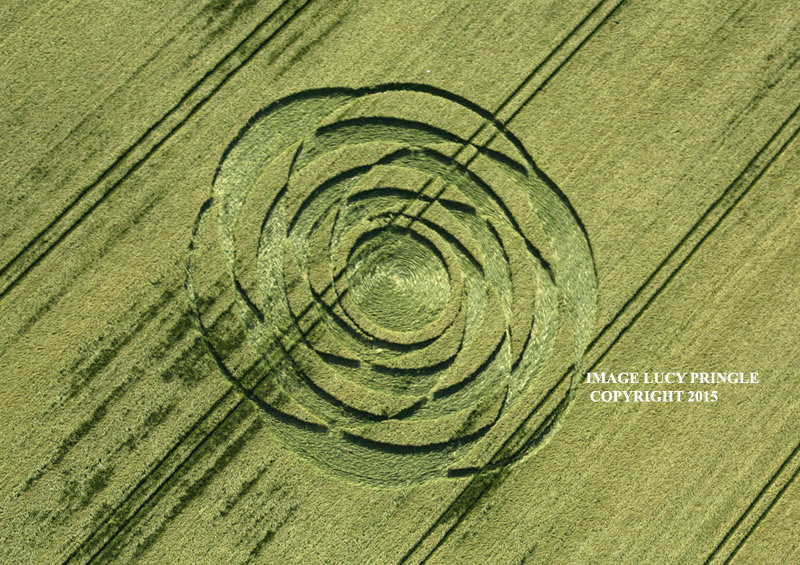 Peter Tadd is a clairvoyant who understands time to be a reality not just a measure of passing events. Time is actually a force that is most comfortable moving in a vertical direction. The acceleration of time is in fact an expansion of consciousness that arrives “so to speak” at a point that science calls a singularity and Buddhism calls dharmadhatu.

He will share his experiences of that flavour of time and other forms of time in dreams and visions to time going forwards, backwards and into parallel or multiple dimensions. Peter previously did a talk at the buddha bag on crop circles and this will be featured as a big part of this evenings talk and interactive experience; Peter is an expert in his field, and his field is filled with beautiful shapes and crop circles.

Peter’s ability to see chakras started  more than three decades ago in the middle of a one-to-one healing session in New Salem, Massachusetts.  While looking at the client sitting facing him, coloured spheres of light all in the appropriate places appeared. But these colours did not follow the formula of red to violet. In  order to understand what was happening, He telepathically asked each colour why. From that day on chakras began to reveal themselves in new ways. He found that he could ask them what their colors meant or how they connected to other chakras or to Infinite Light. He is a meditation teacher as well and has traveled extensively within the US, Canada, Mexico and  Europe to northern Africa and India.  His pursuit of knowledge and meaning has lead me to  many fine teachers starting with Native American elders and their communities, Tibetan  lamas and Chinese Qi Gong masters.  Peter indebted to all of them in receiving their wisdom, empowerment and initiations. He has been living and working in Ireland, Italy and Portugal since 1994.