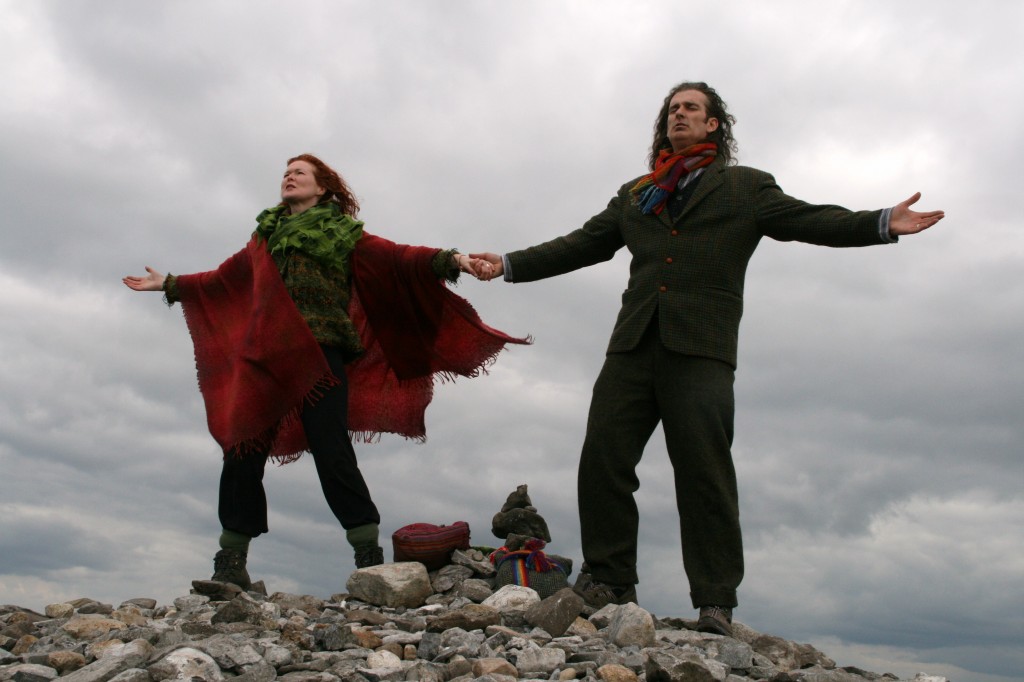 Firstly, reclaim the word myth. Today, most of us collude that it refers to an often amusing falsehood, a product of a suspect imagination not to be trusted. Yet, there was a time when reference to the mythic aspect of life made us really sit up. Not so long ago in our history, a teacher, a business leader, a politician, a spiritual mentor or a physician were all required to have mastery of mythic mapping, i.e. the ability to see the mythic dimension of our lives. When they offered new learning or a persuasive argument, they navigated and negotiated the archetypal energies that could be harnessed to bring about the positive change they sought. What are these archetypal energies? Essentially, they are sources of power that underpin all human motivation and behaviour. They are active whether we are aware of them or not and they can be regarded as “the gods and goddesses of the world”. We are familiar with how societies before us arranged a pantheon of these characters, none more so than the Irish, the Greeks and Romans. Of course, we consider ourselves more progressive now and, along with monotheism and a devotion to rationalism, at our own peril, we choose not to look at an orbit of core energies that inform what we agree is our reality. If you want to really understand reality, you’ve got to be able to grasp the mythic activity behind it – informing it. If you want to change that reality, you’ve got to start with changing the myth – pure and simple.

A woman came to our clinic recently, seeking a solution to a deep frustration. She couldn’t choose a partner who brought with him what she yearned for: stability and passion. She had dated several men in the past three years, confident that each relationship was a superior choice. We began by looking at one man in particular, her archetypal man. We did this not by profiling her “Mr. Perfect”, but by journeying together to assemble the attributes of what she regarded as being male (We called him “God of Man”). Journeying a second time we assembled her archetypal woman (calling her “Goddess of Woman”). What my client now began to see were the forces of maleness and femaleness to which she was subscribing. From this new overview, she discovered incompatibilities between the two, and then, most importantly, actively changed to a different god and goddess that were in harmony. On the literal level of her life, my client grafted positive changes into herself – informed by the new goddess – and she shifted her criteria for choosing a male mate – inspired by the energies of the new god. To this day, she is in a healthy, long-term relationship. As she says herself, “I’d never have made my new moves unless I’d changed the myth I’d assumed was the best. It wasn’t, and I kept making choices that I see now were never going to work.”

We live in a world that is peeling, deeply and fast. No one is immune from the impact, but we are left with the choice to be reactive or proactive? To be truly proactive, claim the place of the shaman. Find the perspective and accept the right to identify gods and goddesses. Stand momentarily aside from the frenzy of anger and fear generated by the current collapse and sudden hardship. Identify and profile the archetypes pulling the strings behind the current situation (world archetypes). Now step back from yourself. Look at your responses and behaviours to the social changes and, behind these, attempt to see the god/goddess to whom you have given allegiance (personal archetype). Is your personal archetype the most powerful choice in dealing with the world archetypes? If not, like my client, call in an alternative one and let him/her inspire you into positive personal change. Do you want to call in new world archetypes too? Do so respectfully. Offer them ceremony. Then look out for the people and organisations already tuning into your new world archetypes.

Taking steps towards a Positive Life