The Ancient Future of Sound 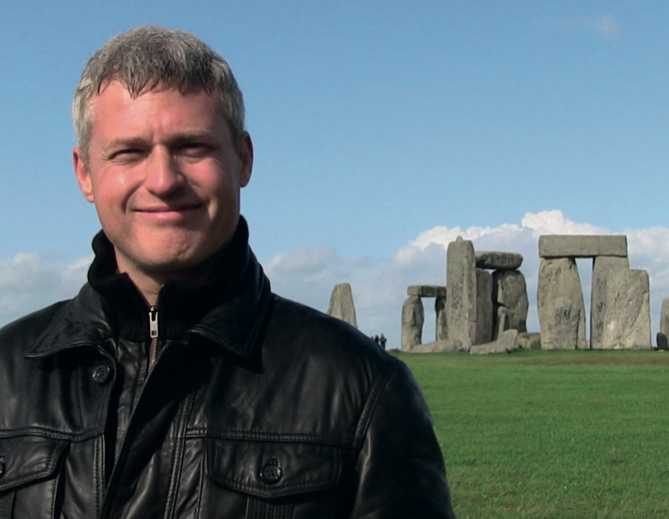 Can the pitch of music be improved to create positive experiences for humanity? Can that change be more resonant based on observations found in nature and structures from antiquity?

Since the dawn of time, we’ve used the sensation of tone in chant and music for higher awareness of the universe.

Ancient sites around the world incorporated a series of geometrical and natural values that align with prime mathematics allowing ancient structures to resonate in harmony with the environment surrounding them. Sound waves, amplified by these ancient structures, had profound affects of wellbeing on the communities around them. Many ancient sites were aligned to astronomical phenomenon such as the time procession of the equinox. Our day is spilt into 12 equal hours of 43,200 Seconds. Frequency is the dimension of time and when experienced by consciousness frequency creates reality.

Although music today tuned at 440 Hertz does not incorporate the values of the natural environment, what if we were to use A=432 Hertz instead since it it does align to so many natural and ancient phenomena? Many who have used 432Hz as an alternate to 440Hz have reported profound positive results.

People have reported that 432Hz music alleviates stress and allows the inner peace of their hearts to create a positive reality. The encouraging reports about 432Hz music is gathering more consideration around; people wanting to feel music, rather than just hear it. After all, music was never intended as a mere form of entertainment but instead was used for spiritual advancement.

432Hz is only an 8Hz difference from standard music but it is the vehicle in which to bridge the gap of the longest journey travelled from the head space to the heart space of humanity.

Positive News: Happiness – The Gift that Keeps on Giving, By Elva Carri