Spirituality & The City: Does Every Cloud Have A Silver Lining?

Spirituality and the City 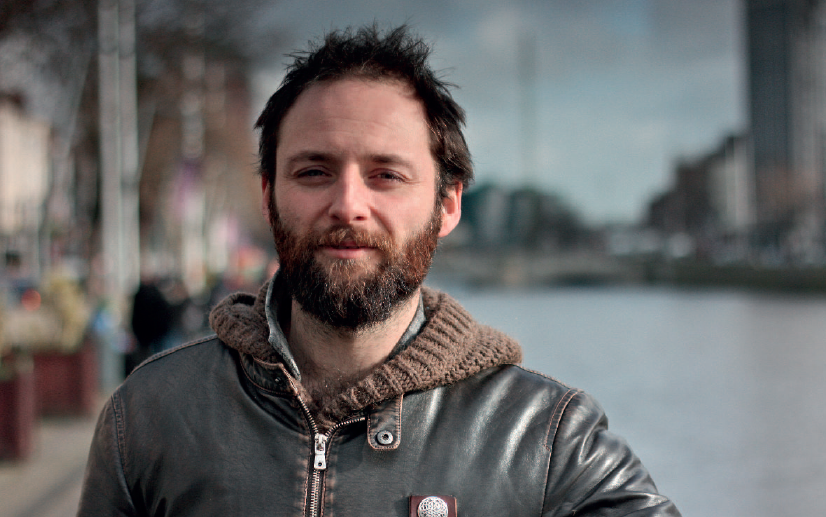 By 2008 I had left my “respectable” job, had lost everything and could not pay the mortgage. I told the bank that they could keep the house but they did not appreciate my generosity! Instead, they terrified me with solicitor’s letters full of very big words. What a pickle I was in!

I got a dictionary responded using some big words of my own. I remember hesitating at post boxes, doing an awkward shuffle like it was my first moment at the Funky Seomra, but soon I got into the groove. I was amazed when the banks couldn’t answer my questions. I raised my game and started adding humour to my letters. I once sent my comedy video as “full and final payment of all alleged debts.” Thanks to my financial impoverishment, I have learned about the law, the matrix of nonsense (aka our financial system) and more importantly, my beautiful, powerful, beloved Self. 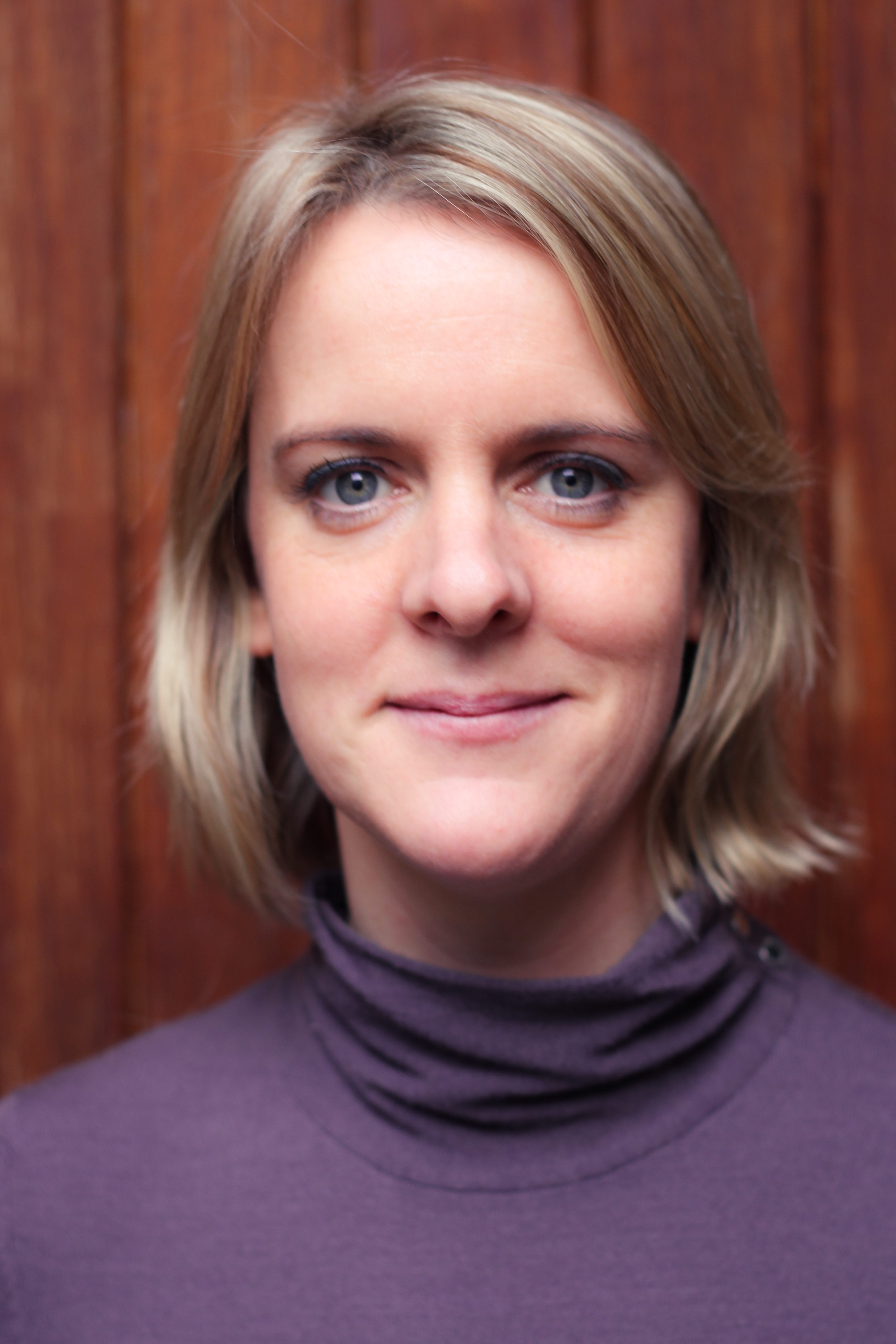 In 2010 I was admitted to hospital with problems that neither surgery nor antibiotics were able to heal. As a homeopath, I actually even assisted in diagnosing myself, while there, with mercury poisoning. I was devastated. But on my path to recovery, I was advised to go for a session of Craniosacral Therapy (CST).

My first session was mind-blowing and it led me on to the most amazing journey. It is the most sacred healing modality I have ever encountered. It helped me to release emotions and patterns I had held in my body. I left my career in Equity Finance and now, work full-time as an alternative health practitioner and I’ve become a qualified CST Therapist myself. That difficult time was the catalyst to becoming the person I am today and I am the happiest, healthiest and most grounded I have ever been. I am eternally grateful. 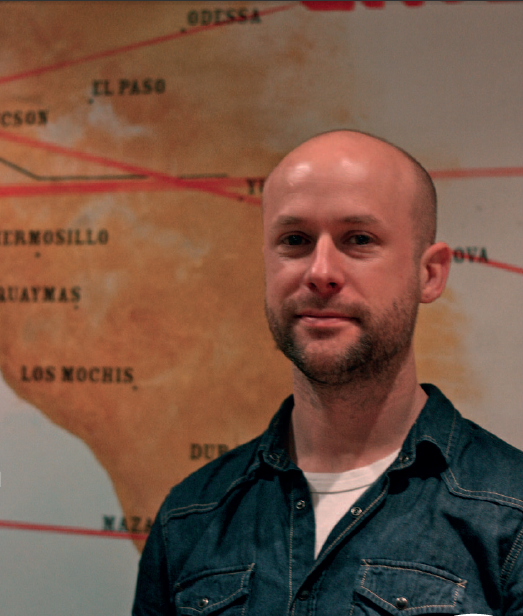 In September 2007, I started in the highest-profile, highest-paid job of my career. Yet six months later, I knew it wasn’t the right fit. I had always harboured ideas of setting up on my own, perhaps now was the time to start thinking. In September 2008, I visited California to research an idea. As I flew home, the finance world capitulated and September 2009 saw me called into the boss’s office; the instability was going to affect me. I had spent 12 months refining my idea, now was my time to act. It seemed like the planets were aligning!

In December 2009, I signed the lease for Pablo Picante Burrito Bar on Baggot St. When I opened the doors in February 2010, the burritos sold out! November of that year, it was number four in the Dubliner’s Top 100 restaurants list and since then then, two other Pablo Picantes have opened. I’m still reeling. 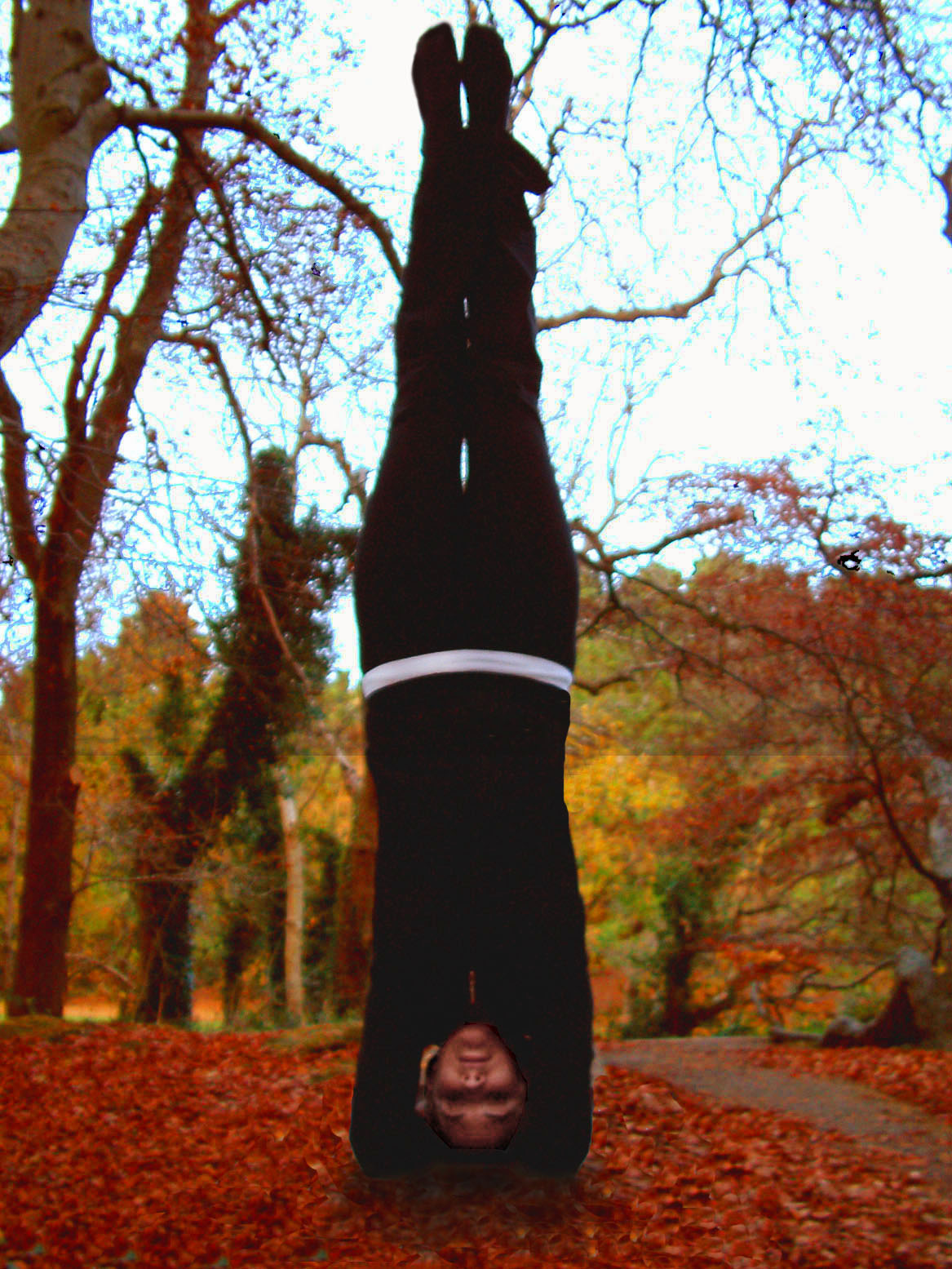 Eleven years ago, I was not into spirituality at any level but a friend was going through a difficult time and asked me if I would attend a yoga course with her. Yoga was something I had no interest in. Reluctantly, I agreed to go. I had visions of sitting cross-legged on the floor chanting “Om”. I could not have been more wrong.

Yoga has completely transformed my life! It helped me find power within to heal myself physically, mentally and emotionally. I knew it was the beginning of a new chapter in my life. After two years of consistent practise, I enrolled on an intensive yoga teacher training apprenticeship. I truly believe it’s my life’s purpose to unite peoples’ mind, body and soul so that they too can become open to the vast experience that life has to offer. 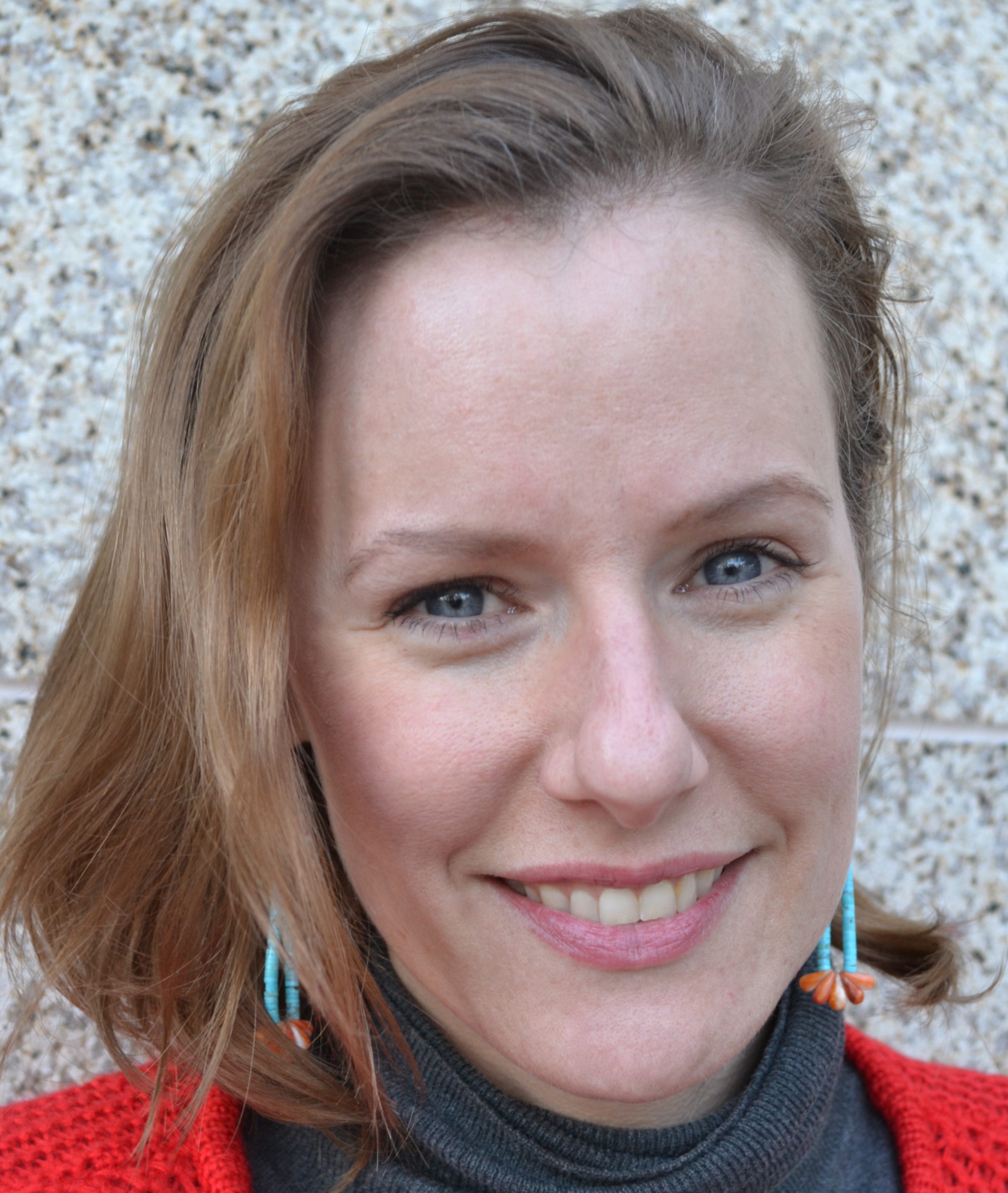 Coming from an extremely Catholic family, who suggested adoption as the solution to my ‘crisis’ pregnancy, my decision to welcome this human actually turned out to be the best adventure of my life. Although I felt stressed and immature in myself, my heart and soul trusted these would pass. Her appearance in a relatively new relationship, propelled me to take stock and become clear about my needs.

The first year was challenging in many ways but her wondrous and eternally optimistic child-life convinced us that another kiddo was a brilliant idea! Our son was born exactly 3 years 364 days after his big sister. Eleven years after this ‘crisis’, our healthy, secure, kind and creative son and daughter make the initial stress a tiny and distant memory. I have learned to forgive and thank myself for saying YES to possibility, to the unknown and to myself. 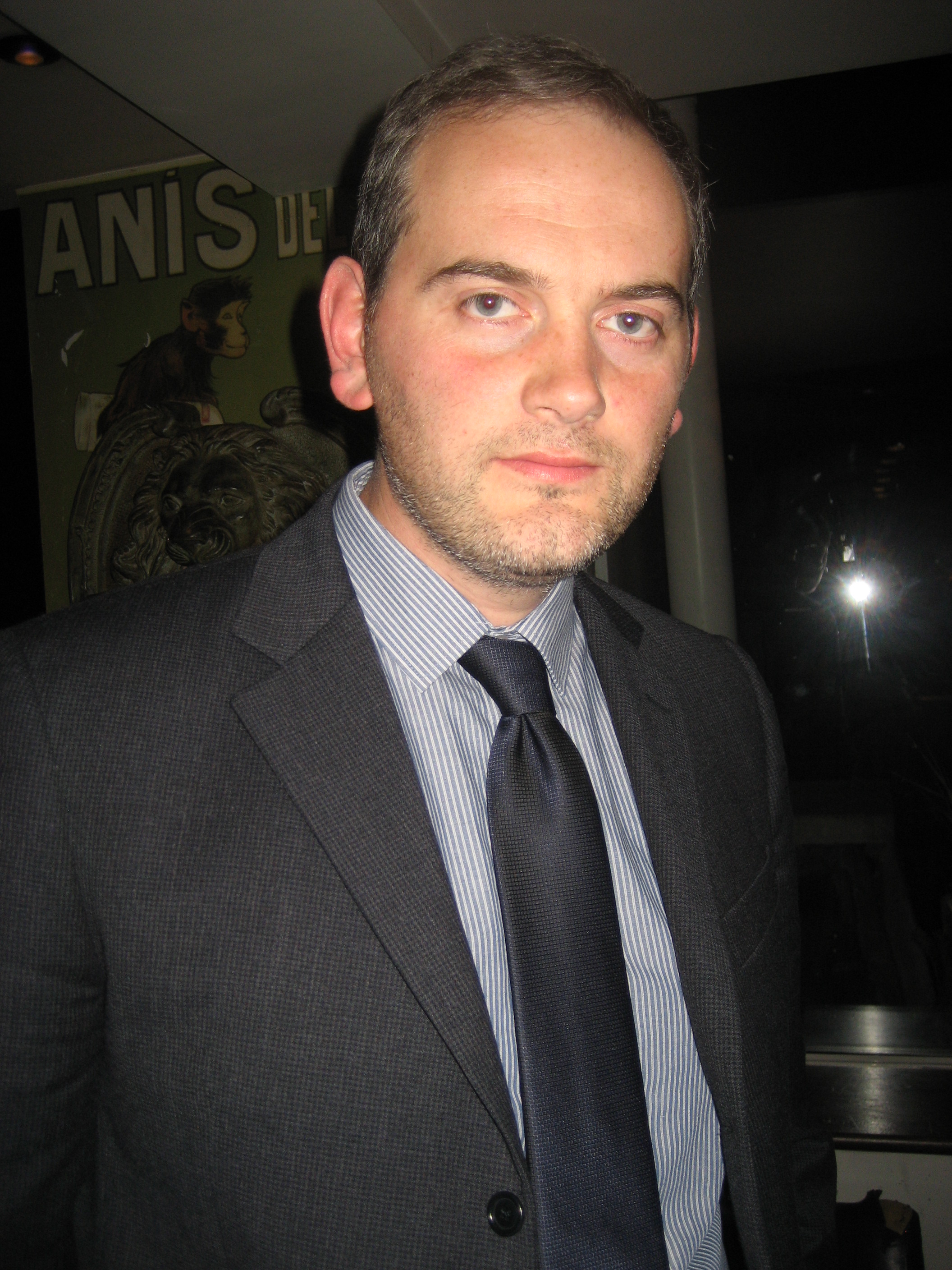 Once I went to Biarritz with one of my best friends to try surfing for the first time. Never having tried it before, I was a bit worried. Once we arrived, the weather was terrible and the sea seemed very threatening. But the next day I decided to throw myself into it anyway. After much struggle, I finally reached the area of the sea that surfers call the “line up”. This is a truly magical place because after facing challenges to overcome the breaking waves, you get to a place where the waves begin to take shape before crashing down. Here, seated on your board, you are swayed by the sea. I was filled with a feeling of peace and calm that I had rarely felt before. Definitely an unexpected pleasure.

Spirituality and the City – Summer 2009

Spirituality and the City: Relationships – Sharing the Love

Spirituality and the City – Spring 2009

Spirituality and the City – Summer 2010

Winter Sneak Peek: Readers Tell Us About Their...