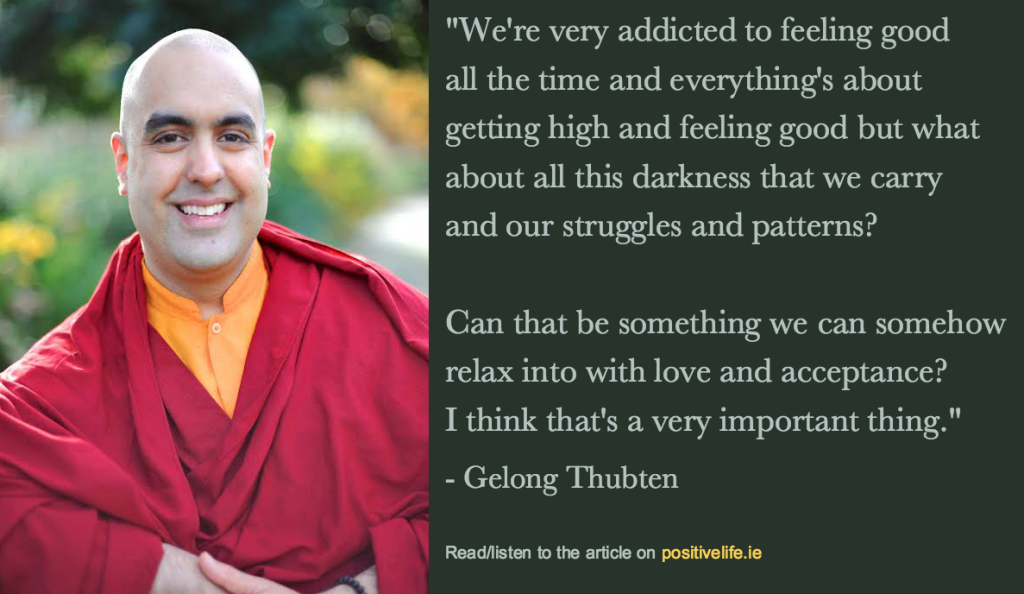 Judith McAdam on The Ebb and Flow of...

From the Archives: Our Exclusive Interview with Dr....