The Last Buddha Bag Meeting of the Summer 2016!

The Buddha Bag meeting is taking a break to enjoy the rest of the summer! We will return in September with a brand new venue and more surprises!

For our last event we are going out with an evening filled with beautiful awakening:

July 28th: Way of The Leopard: Connecting With Your Wild Side with John Lockley 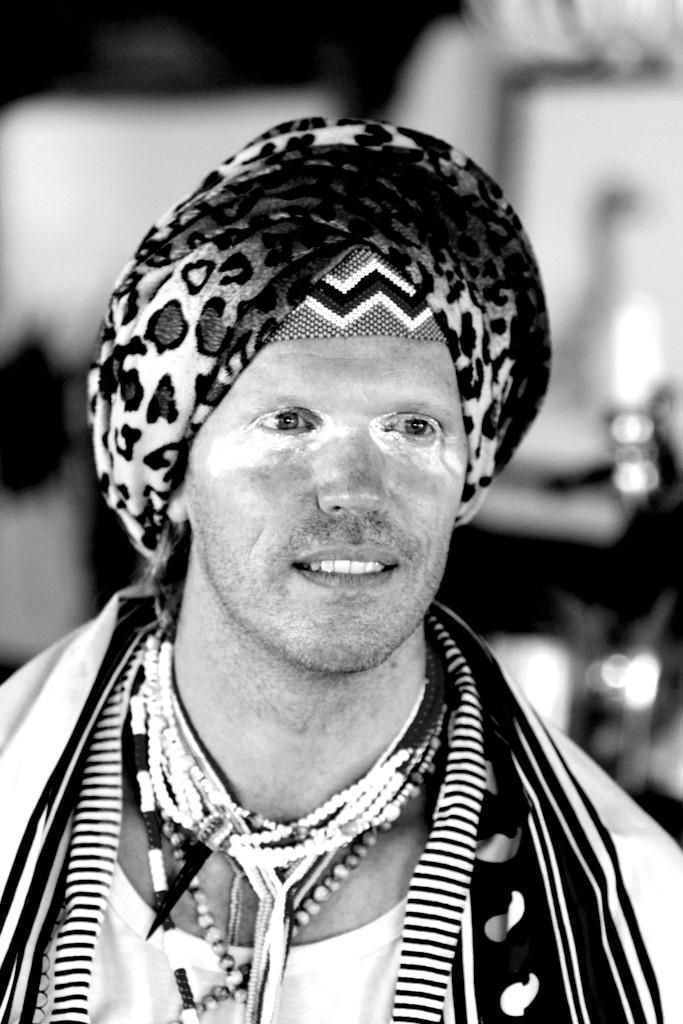 Remember, this is our last event for the Summer, so don’t miss it!

Looking forward to seeing you all there!

The Sunday Assembly Comes to The Little Museum...

Thursday October 2nd, ‘The Mystery of Orgasm’, with...

Learn to Manage Your Wellbeing at Work With...