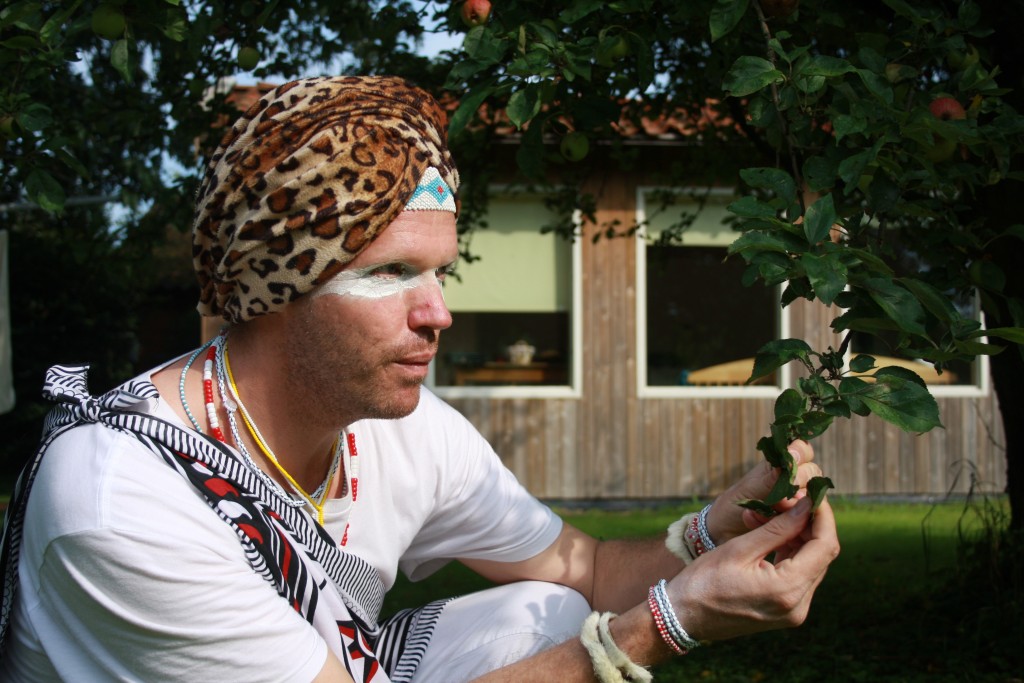 John is also offering a one day workshop and Private Sessions:

Way of the Leopard, shake your bones and connect to your heart

In this workshop participants will learn the Ancient Art of the African trance dance. It involves shaking the body in a particular way and listening to the heart beat. It has been practiced without cessation for thousands of years.

To book and for more info on the workshop or his private sessions please contact Christine at hello@christinejudd.com / Tel: 086-877- 3085

The Last Buddha Bag Meeting of the Summer 2016!