Summer Issue 2017: The Power of your Breath (from Dan Brule ‘Just Breathe’) 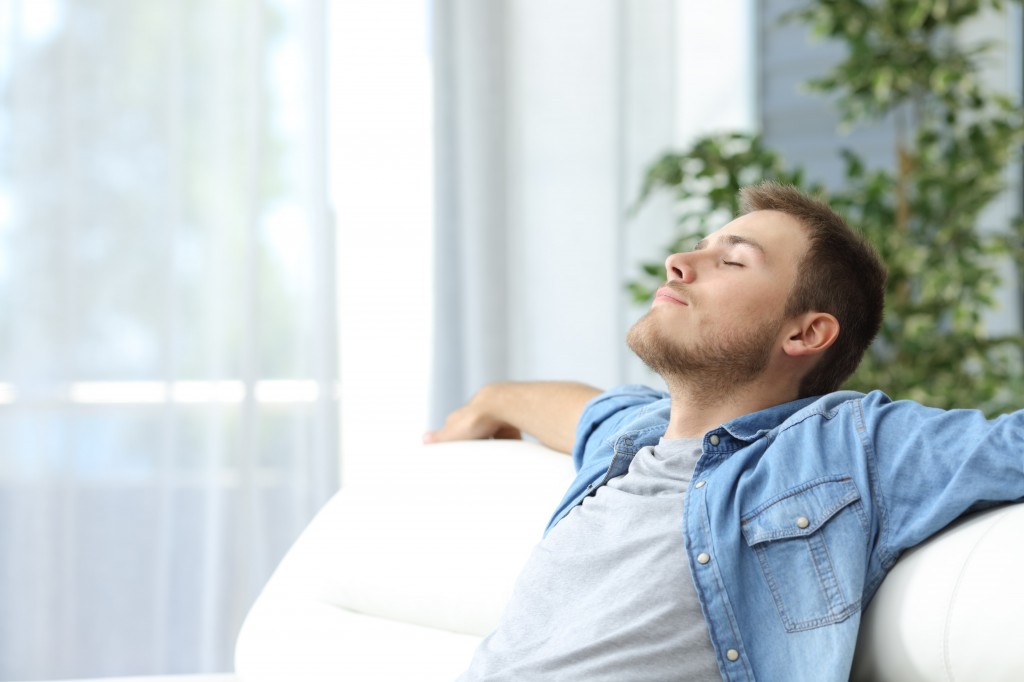 In the fall of 1969, while training as an X-ray technician, I saw an invitation on the bulletin board to learn cardiopulmonary resuscitation (CPR). I signed up immediately. The desire to learn how to breathe life into another human being was instant, automatic, and irresistible. A few weeks later, I was sent to the intensive care unit to take a routine chest X-ray. John, I learned later, was a baseball talent scout. As soon as I walked into the room, I felt something was not right. I leaned in to him as closely as I could, carefully looking, listening, and feeling. He was not breathing! Just then, the beep, beep, beep coming from his cardiac monitor turned into a long, steady beeeeeeeeep. I jumped into action and did everything by the book, exactly as I was instructed and had practiced in class. I threw his pillow onto the floor behind me. I tilted his head back, pinched his nose, covered his mouth with mine, and blew a big breath into him. I then yelled for help. Nurses and doctors began arriving, and a couple of people on the team quickly slid a backboard underneath John.

I blew two more big breaths into him and started a series of compressions. A nurse leaned in with an Ambu bag (a manual resuscitator) to take over the ventilations. One of the doctors was getting in position beside me, preparing to take over the manual compressions, when suddenly John came alive with a jolt. His eyes shot open. He looked startled, afraid for a moment, but then extremely peaceful. I wanted to jump up and down and shout. This was a freaking miracle! A few minutes ago the man had been clinically dead, and now he was alive and breathing again. The breath is in many ways our closest friend and helper in life; it is our constant companion from birth to rebirth. It faithfully supports us in everything we do, whether or not we are aware of it, and whether or not we appreciate it.

The Key to Ultimate Transformation

It’s one thing to be in charge of our process. It’s one thing to use the breath to generate love, peace, and joy; to work with the healing, creative, and restorative powers of the breath. It’s quite another to be lifted up by the breath itself and taken on a magnificent journey. The real miracle of the breath occurs only when we learn how to turn it on, fire it up, and set it free to do its work in us; when we can let it take over our very being, when we can surrender to it while it shakes all the fear and stress and tension from the cells of our body, like a dog shakes off water. We attain the highest states when we can, as the Quakers say, open all the doors and windows of our being and let the power of the Holy Spirit blow through.

Summer Issue 2017 Sneak Peek Positive Parenting: Why Can’t My Kids Get Along?

We Recommend: ‘Living the Way of Grace’ Seminar...

Positive Nights Presents: The Man Who Changed His...

Growing Wheatgrass? Get it delivered to your door...