A Very special competition for our readers: We have two tickets to give away for Dr. Joe Dispenza’s Progressive Workshop weekend event in Dublin from September 29th – October 1st, 2017. Just follow us on Facebook or Twitter, share this post and tag us to let us know! 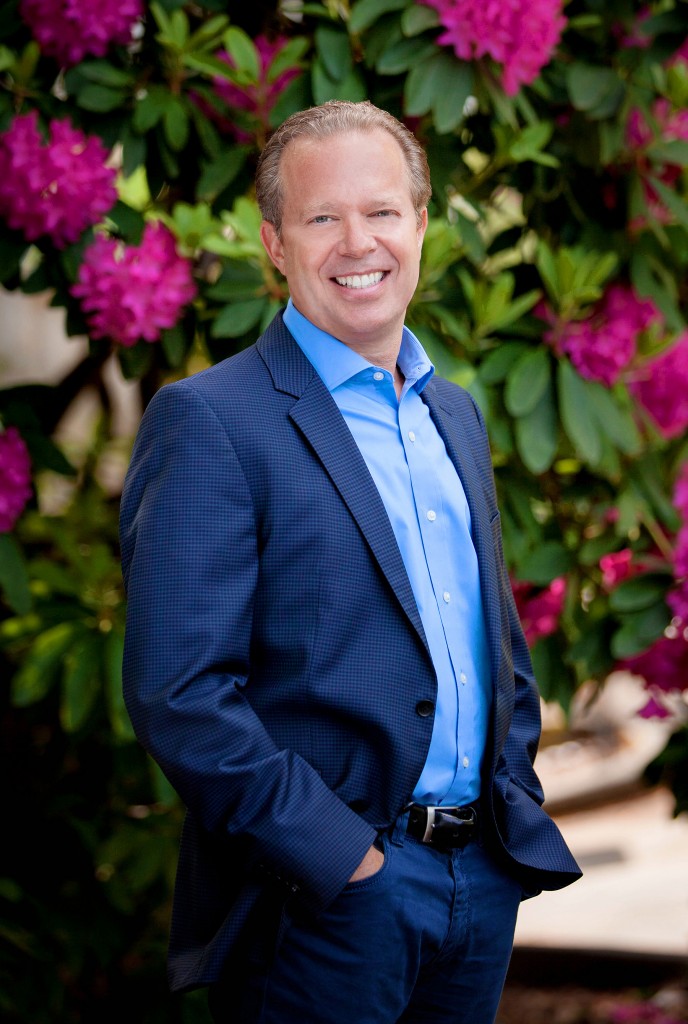 Joe Dispenza joins us to talk about upskilling ourselves, so that we can understand and utilise, towards greater collective health and happiness, the powerful interface that is our mind, brain, nervous system and body.

Over the past four years, Joe and his team have conducted close to 9,000 brain scans and 5,000 heart scans. These scans have measured brain wave activity and heart rate variability, and have monitored the epigenetic changes (changes in gene expression) and immune system responses of people meditating during his workshops.

The results are fascinating: “People are healing spontaneously. People with lupus, coeliac disease, anxiety, depression and tumours are experiencing significant positive change, and, in many cases, complete remission (measured and validated through medical scans and blood tests).”

Random real-time brain scans taken during Joe’s workshops show activity in that organ unlike anything documented before. Generally, when neurons (brain cells) fire, the amount of energy released from the cell is about 40 microvolts (between 10 and 60 is considered normal).

In order for healing to take place, your genes have to be signalled in a specific way. Science used to say that genes create disease. We now know that only between one and five percent of people on the planet are born with a genetic condition. The other 95-99% of disease is created by lifestyle and the choices we make. Your body is a protein-producing machine. Proteins are responsible for the structure and function of your body. Your cells, by making proteins, sustain your body’s health.

In order for a cell to make a healthy protein, the gene controlling its functioning has to be specifically regulated. Genes are like Christmas tree lights. They turn on and off. When a gene is turned on, it up-regulates and expresses a healthy protein. When it down-regulates it stops making protein and does something else.

Joe gives us an example of a medical doctor from England, who attended one of his workshops. The doctor had suffered from a severe case of eczema since early childhood. During the workshop, while having her brain monitored, she experienced a profound meditative state, throughout which her brain waves displayed a heightened state of gamma wave activity. These are levels of brain activity that aren’t seen during normal waking states.

It’s a scientific fact that the hormones of stress down-regulate genes and create disease. Joe has now made
it a scientific fact that the opposite experiences of joy, gratitude, love and compassion up-regulate genes and create healing and health. So how do we make this turn-around? Joe teaches people how to think differently, to make different choices, to act out alternate behaviours and embrace new emotions. These are the steps, carried out daily, that create a turn-around in gene expression, produce new proteins in the body, and lead us to greater health.

The challenge, Joe says, is to teach people to stay in this positive mind-and-emotion-set. When we can do this, we
shift old patterns of trauma and ill-health significantly: “When a person has a profound inward experience, that’s greater than the trauma or shock of a past external experience, the inner experience seems to rewire the brain and send an emotional signal to the body, the amplitude of which begins to rewrite the biological program, and in
a matter of seconds we begin to see people change.”

A deeply positive inner experience can overwrite any previous traumatic experience that has been imprinted on our brain, our memory, our nervous system and our life. As a result, the whole body experiences a turn-around. This is
the essence of spontaneous healing. Joe’s experiments, conclusions and teachings de-mystify the old saying of ‘mind over matter’, showing us step by step how we can use our mind, thoughts and emotions to help our bodies to heal and be healthier. Each person who embraces this has a ripple effect, impacting others, sharing positive emotions, and gives the others around them permission to do the same.

Ultimately, we’re not just changing our own lives for the better, we’re helping others to change their lives too. Joe encourages us to “Be the example of everything you want to see in the world. We can change the world by changing ourselves.” Simply smiling at another person will cause that person to spontaneously smile back. This act generates a cascade of measurable emotional, neurological changes to occur in their body and brain. We are constantly influencing people around us, so remember, we can change the world by changing ourselves.

Dr. Joe Dispenza is a neuroscientist, researcher, teacher, author and global lecturer dedicated to sharing his research from the field of neuroscience and quantum physics to empower minds, transform lives and heal bodies. He will be giving a ‘Progressive workshop’ in Ireland this year from September 29th – October 1st at the Royal Dublin Society (RDS). Click here for tickets!
drjoedispenza.com / tcche.org

Summer Issue 2017: The Power of your Breath (from Dan Brule ‘Just Breathe’)