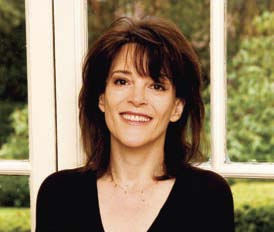 For almost 25 years, Marianne Williamson has been a student and teacher of A Course in Miracles.  When she first started speaking, people found this kind of information to be new and different, like they’d never heard before.  However, over the last 25 years, these kinds of ideas have become so mainstream that people like myself now rarely come to a seminar by someone like Marianne to hear something that we don’t already know.  Instead, we come to access more deeply things which by now we all already do know.  So, what did Marianne help those of us sitting in The Davenport Hotel that day to access more deeply?

This new thinking is enlightenment.

The behaviour of the Human species at the moment is unsustainable.  We are now living in a time that if we don’t advance in a better direction, the whole world is heading for catastrophe.  If we continue the way we are, we will not survive, and there is something within the subconscious of the human race that knows this.

Fortunately, it is not too late.  In fact, the time is now. 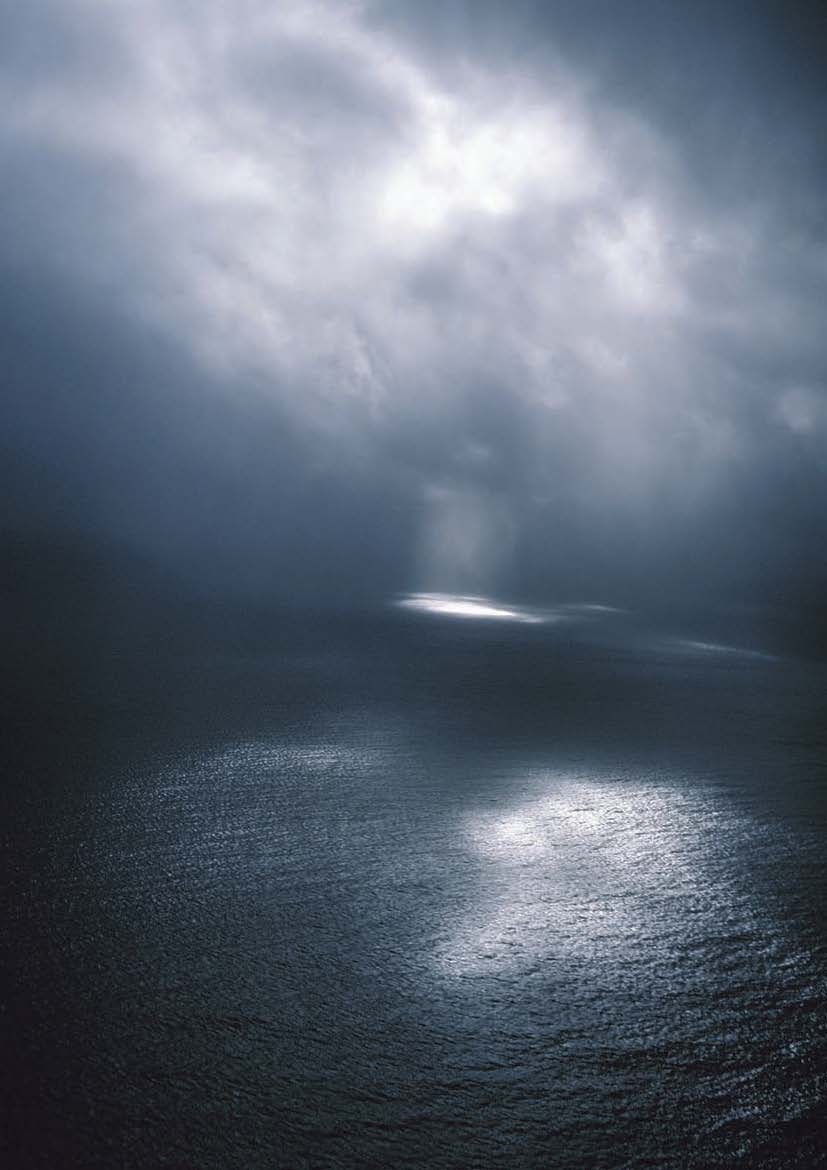 We are heir to the laws that hold within the world that we identify with.  So, what is needed is a change in our thinking from Body identification to Spirit identification.  Our mortal mind tells us we are separate from each other, but spiritual reality tells us we are one.  If you go deep enough into your mind and deep enough into my mind, you will find we share the same mind, like waves in the ocean sharing the same water.

We have had in human history those people who did it, Jesus, Buddha and others.  For them and those like them, miracles occurred naturally as expressions of love.  The laws of the human world do not hold in the presence of one who’s mind has realigned itself with God.  The consciousness of these individuals was such that physical laws as we know them were superseded by the power of their one mind.

The laws of limitation that normally rule the world as we know it are simply products of the consciousness of the people who live within that system.  The notion now is for us to collectively emerge into a place of awareness, to collectively make a quantum leap, where enough of us have emerged far enough along in our own evolutionary process, where we are vibrating at a high enough frequency of consciousness that that which is of lower consciousness will simply fall of its own dead weight.

A Course in Miracles says that the thinking of the world is 180 degrees away from the thinking of God, not that this spiritual thinking is difficult but that it is different.  All thought creates form on some level, and it turns out the world is not a big machine, as was the material world view, but is more like One Big Thought.

Now, the only way we can transform the world is for each and every one of us to allow the transformation to take place within our own individual minds and our own individual lives.  At this point the issue is that we must make a journey, without distance, from merely having an intellectual understanding of these principles to an actual visceral understanding, so we don’t just know something new, we become something new.

That is what we are here for, to achieve that place in our own thinking so that then joined with the thought processes of enough other people, in this actually non-local universe, we will change, we will move out of that probability vector into a new possibility vector and we will do it in time.

As Marianne wrote in her first book, A Return to Love, “Our deepest fear is not that we are inadequate. Our deepest fear is that we are powerful beyond measure. It is our light, not our darkness that most frightens us. We ask ourselves, Who am I to be brilliant, gorgeous, talented, fabulous? Actually, who are you not to be? You are a child of God. Your playing small does not serve the world. There is nothing enlightened about shrinking so that other people won’t feel insecure around you. We are all meant to shine, as children do. We were born to make manifest the glory of God that is within us. It’s not just in some of us; it’s in everyone. And as we let our own light shine, we unconsciously give other people permission to do the same. As we are liberated from our own fear, our presence automatically liberates others.”

Thanks to Jane Stephenson (www.seminars.ie), this was Marianne’s first time speaking in Ireland.  She teaches A Course in Miracles on Oprah’s radio program (www.oprah.com) and her new book The Age of Miracles: Embracing the New Midlife is already a bestseller (www.marianne.com).

Spirituality and the City – Winter 2008

Russell Brand, From Revolution to Evolution, by Elva...

Spirituality in the City: Summer 2019 Edition