Happiness is a key to a positive life – Part 3 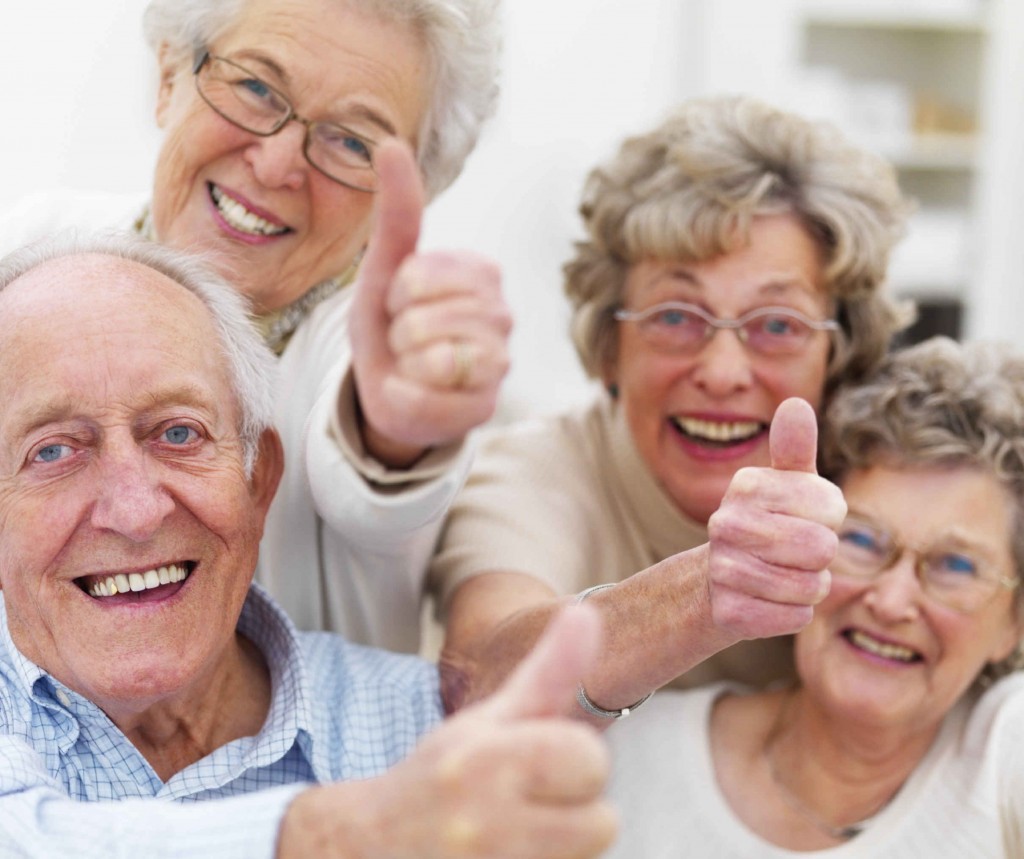 Happiness for the Long Haul

There is a fascinating study where a research group analyzed the journals of 180 people and graded them for happiness – ranging from least happy to most happy. 50 years later they checked up on this group and found that 90% of the happiest people were still alive at age 85 while only 34% of the least happy were still around (Journal of Personality and Social Psychology, 2001).

One reason why this study is so fascinating is because this group of 180 people were nuns. Now, when I think of the life of a nun, happiness is not the first thing that pops into my mind. To me, the celibate, predictable, monastic life doesn’t conjure up images of happiness, yet some may think, “No stress, no kids, no money problems and no husband; now that thought makes me happy.”

What makes nuns a good study group is that they all live a similar lifestyle with similar economic status, marital status and stress levels. They don’t drink, smoke or contract sexually transmitted diseases. In the study, the only difference that emerged was their level of happiness. What is really interesting is that genetics did not effect the data; only happiness.

Here are two examples of excerpts from their journals:

Sister Cecilia wrote, “The past year, which I spent as a candidate studying at Notre Dame, has been a very happy one. How I look forward with eager joy to receiving the Holy Habit of Our Lady and to a life of union with Love Divine.”

Sister Marguerite wrote, “My candidate year was spent in the mother-house, teaching. With God’s grace, I intend to do my best for our Order, for the spread of religion and for my personal sanctification.”

Sister Cecilia was still alive at age 98 and never sick a day in her life while Sister Marguerite suffered from a stroke at age 59 and died soon after.

In another research project, thousands of elderly people (with an average age of 58) were given a short test measuring their habitual feelings of pleasure and well-being. They found that the 300 people that scored the highest were 30 times more likely to be alive 21 years later than the 200 that scored the lowest (Ronald Grossarth-Maticek – Self-regulation, Well-being and Health).

Even though the test focused only on mental factors, it predicted longevity and future health more effectively than a much longer test on traditional risk factors such as genetics, lifestyle, smoking and diet.

Other research shows that stronger positive emotions such as “thrilled, “excited” and “delighted” have a greater effect on longevity than feelings such as “pleased” and “calm”. Given the level of happiness exhibited by Cecilia, we (with our exciting and thrilling lives) should be able to surpass even the happy nun’s longevity.

It has also been found that happy people tend to have larger social networks and exhibit more resistance to disease, even if they have had more exposure to disease. Researchers took 276 people and exposed them to a rhinovirus (common cold). They found that the people who had many relationships including family, neighbours, friends, church groups, hobby clubs and work peers were 4 times less likely to develop a cold than those who had only a small number of social groups. The researchers found this to be true even if the subjects had other health factors to consider such as poor sleeping habits, low vitamin C intake, alcohol consumption and other such factors (Carnegie Mellon University, 2006).

So, in conclusion, happiness and other positive emotions have more of an effect on your longevity than genetics, lifestyle, diet or smoking. Add a healthy lifestyle and a good attitude towards life and you can live a long and happy life.

By the way, over half of the happy nuns were still living at age 94 vs. 11% of the unhappy ones.

The Trailblazery brings you a Different Census: A...

Culinary Comfort From The Happy Pear

The Care Behind Self-Care: Showing Up For Ourselves...

Happiness is the quickest way to manifest the life you desire????