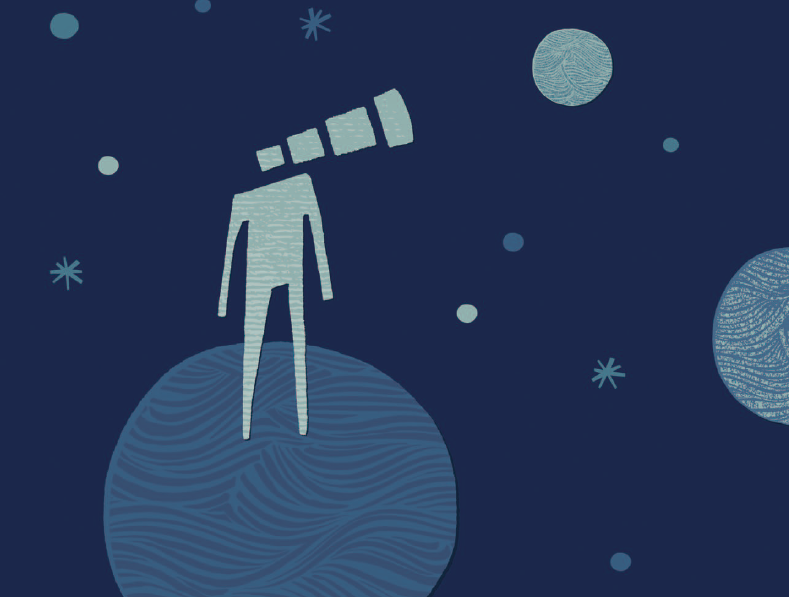 Exciting new evidence has shown that those ‘good vibrations’ she’s giving you may be something that is actually resonating deep within your brain neurons. If the research that Anirban Bandyopadhyay has put forth is correct, it’s going to affect not only our understanding of consciousness, our mind’s relationship with the external world and how our thoughts affect change, but also how mental, neurological and cognitive conditions may be treated.

The theory of consciousness this new research relates to was put forth in the 90s by Nobel prize candidate Roger Penrose and brain researcher Stuart Hameroff. They suggested that quantum processes occur in the human brain and that we are thus connected to the universe at a quantum level. At the time, they had little evidence to back this up.

For many, this may be a ‘feeling’ we had anyway. In John Searle’s book, ‘Consciousness’ (2005), he notes that although consciousness is hard to define, there’s a broadly shared intuition about it amongst philosophers. Bandyopadhyay’s discoveries, show that this ‘feeling’ may be a lot more physical than we knew.

The research carried out by Bandyopadhyay and his team led to discoveries of quantum vibrations inside microtubules, within brain neurons. Quantum vibrations have also been found in the parts of birds’ brains responsible for navigation and in plants in relation to photosynthesis.

Penrose, Bandyopadhyay and Hameroff, who spoke about their revolutionary ideas in Amsterdam in late January also think that electrical brain waves detected by EEG machines could be a result of these deeper level microtubule vibrations. Although receiving criticism, the authors maintain that their theory suggests that “…conscious experience is intrinsically connected to the fine-scale structure of space-time geometry, and that consciousness could be deeply related to the operation of the laws of the universe.”