Short & Sweet: The Genius of Dyslexia & Music to Help You Study 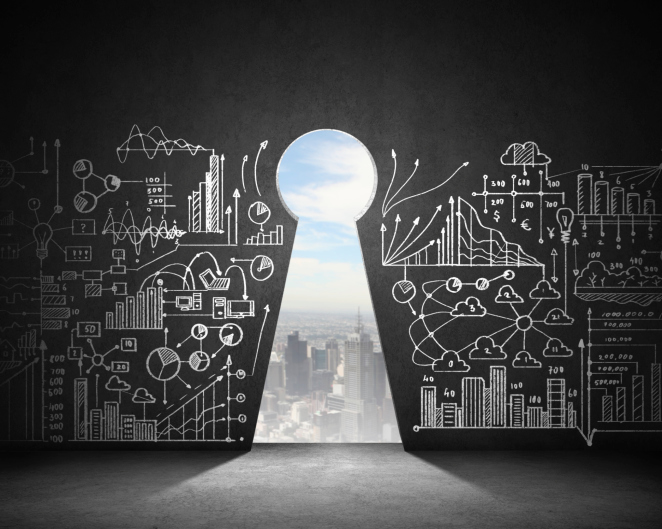 What do Cher, Anthony Hopkins, Jamie Oliver, Albert Einstein, John Lennon and Muhammad Ali all have in common? As you might have guessed from the title, it’s dyslexia. Dyslexia can occur at any intelligence level. In countries like Ireland, it affects about 8-10% of the population.

A dyslexic brain shows little activity in areas known to be of importance to connecting the written form of words with their phonetic components. So when reading, people with dyslexia must create new neurological pathways. Compensation is made by making more use of of a different area of the brain to assist.

Composer John Bram Levine believes that if you can slow brain waves down to the Alpha state, the left and right brain may communicate more effectively, allowing information to be more easily absorbed, processed and remembered. Stewart Holmes who was struggling with study at university testifies to this theory, “It was all too hard and frustrating until by accident I played ‘Silence of Peace’ whilst revising. I felt as if a curtain surrounded the words on the page allowing me to absorb the words and meaning freely and easily.”

Further testimonials and studies at Cambridge have also shown positive links between Levine’s Alphamusic and enhanced learning, but more research is being carried out. Interested in being a part of it? Get in touch with Levine and see if it works for you.

Read the extended article at silenceofmusic.com/dyslexia.html

Infographic: A Literary Map of Ireland!