A Little Health Hub, Chats with Kathy from Health at Hand, by Elva Carri 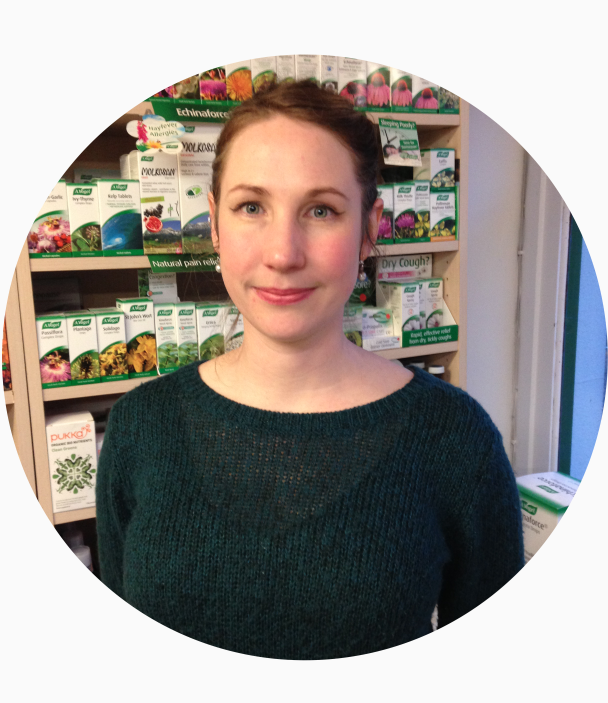 Health at Hand is a health food store in Arklow run by Kathy Rogers. Kathy grew up in a family where holistic and alternative medicine options were the norm, so she says it was natural choice for her to go on to study holistic therapies in Dun Laoghaire.

Before opening her own store, Kathy had also worked in and managed other health food stores. Finding herself without a job at one point, she decided she’d simply create her own. She now employs two members of staff who help out a couple of days a week too and between them provide a wealth of knowledge and experienced advice for anyone who pops into the store.

Upstairs, Cathy also has a therapy room and provides holistic massage therapy herself with other therapists renting the room and providing kinesiology, homeopathy, nutritional therapy and more.

Her favourite thing about the running the shop? “I suppose the most satisfying thing is when people come back and tell you something worked really well. It’s particularly satisfying when they’ve tried conventional routes for a long time. Or when you see people very quickly get a result.” And she says it’s very common for people to let you know this because if something else comes up for them health wise, they’ll come back to you because you have found something that worked for them before.

If she was going to recommend one thing, she says gut health for immunity is key and they offer free kefir grains in the store for you to make your own kefir milk to get you started.

Breathing Spirit: We Talk to the Legendary Wim...

Discover Hypnosis: The Art of Healing the Mind

Reshape Your Brain… and Reality

Making the Most of Now, by Claire McNamara