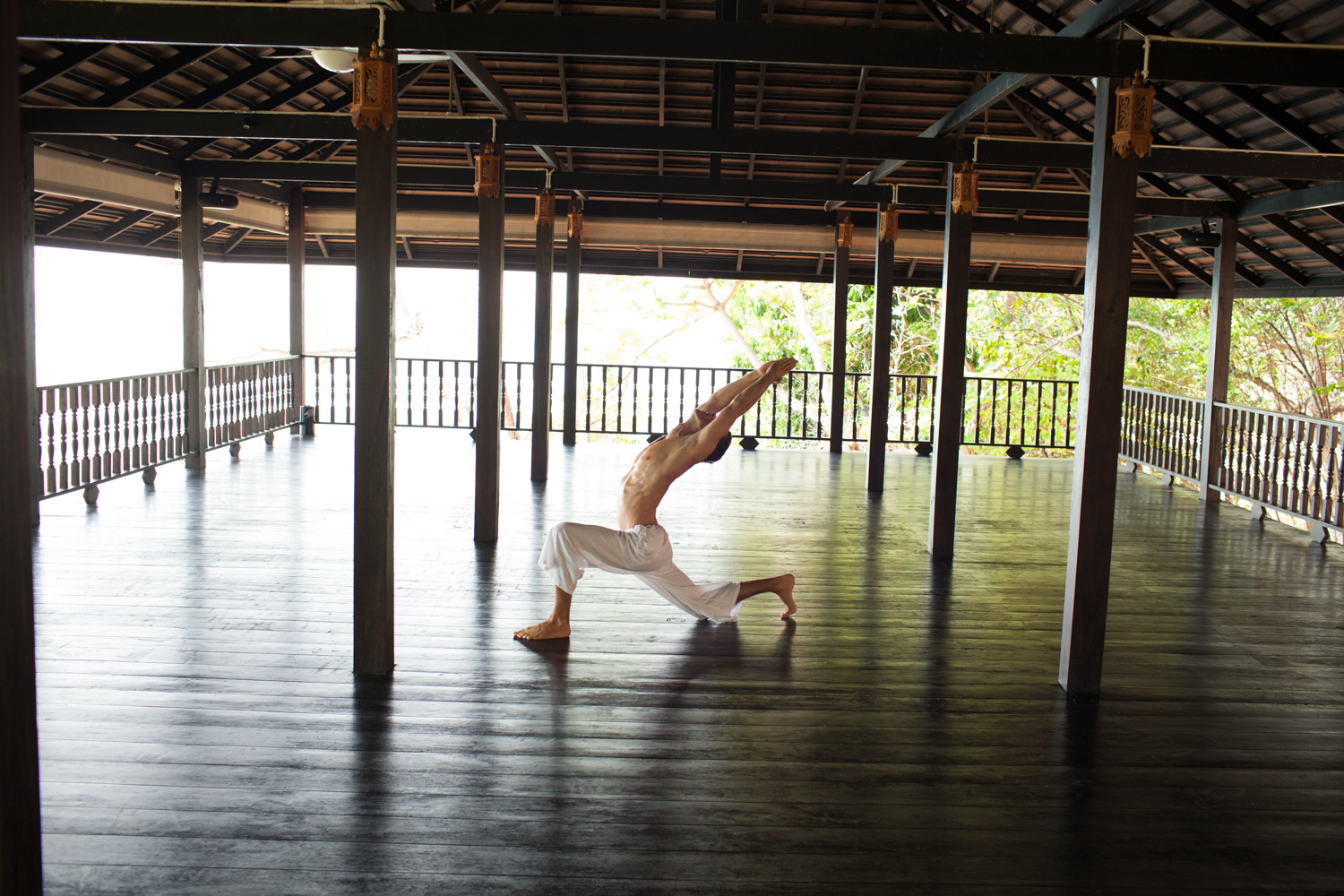 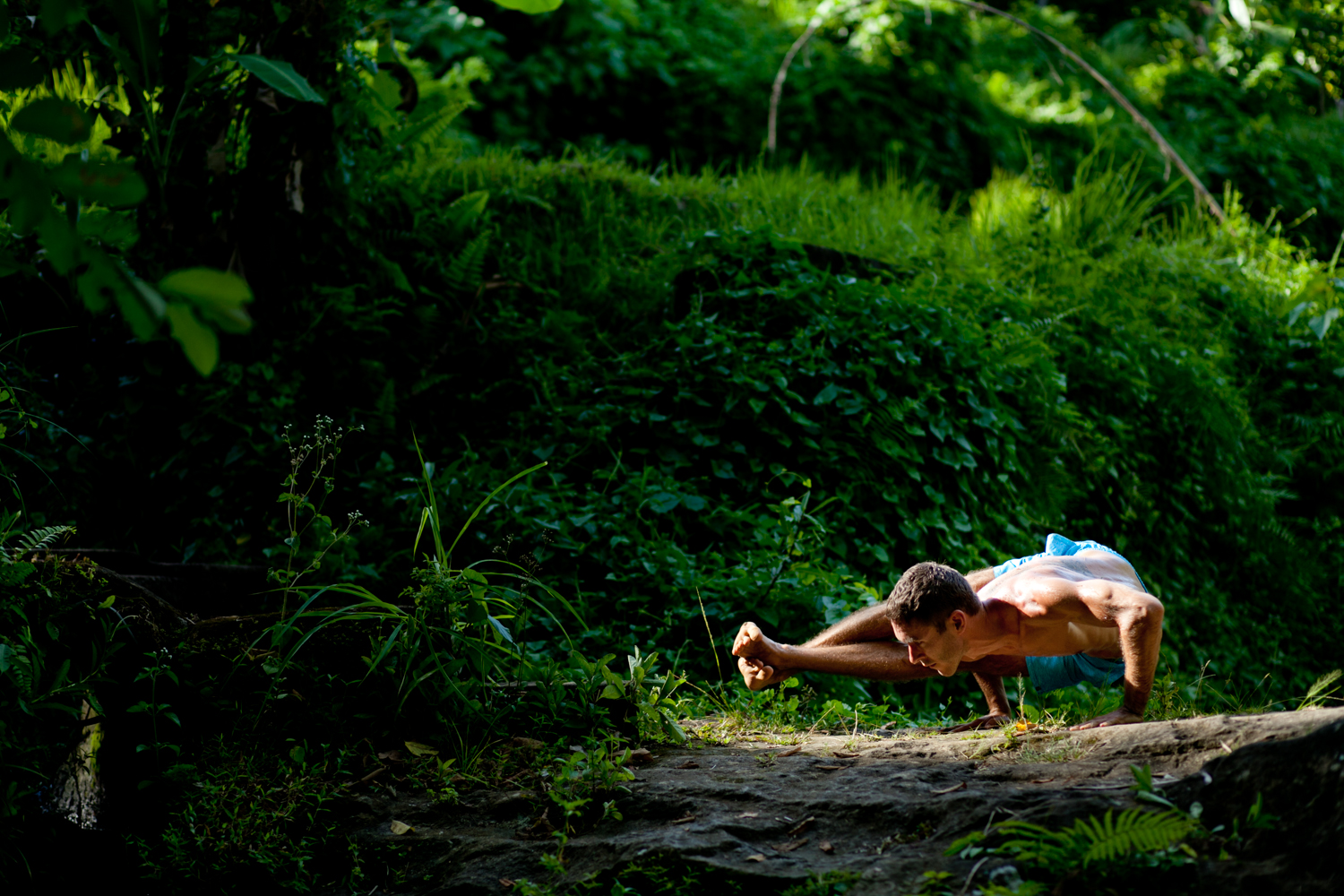 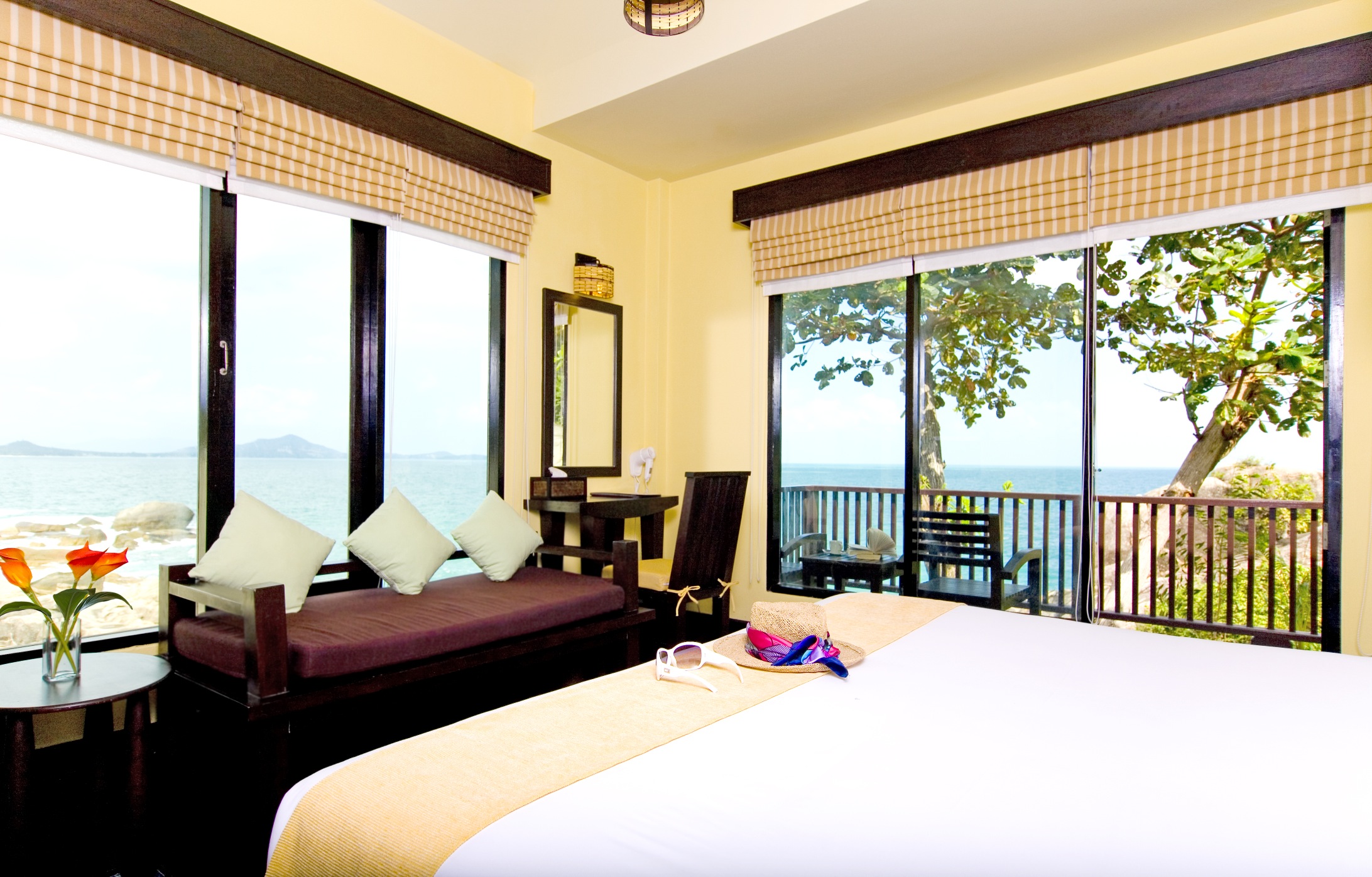 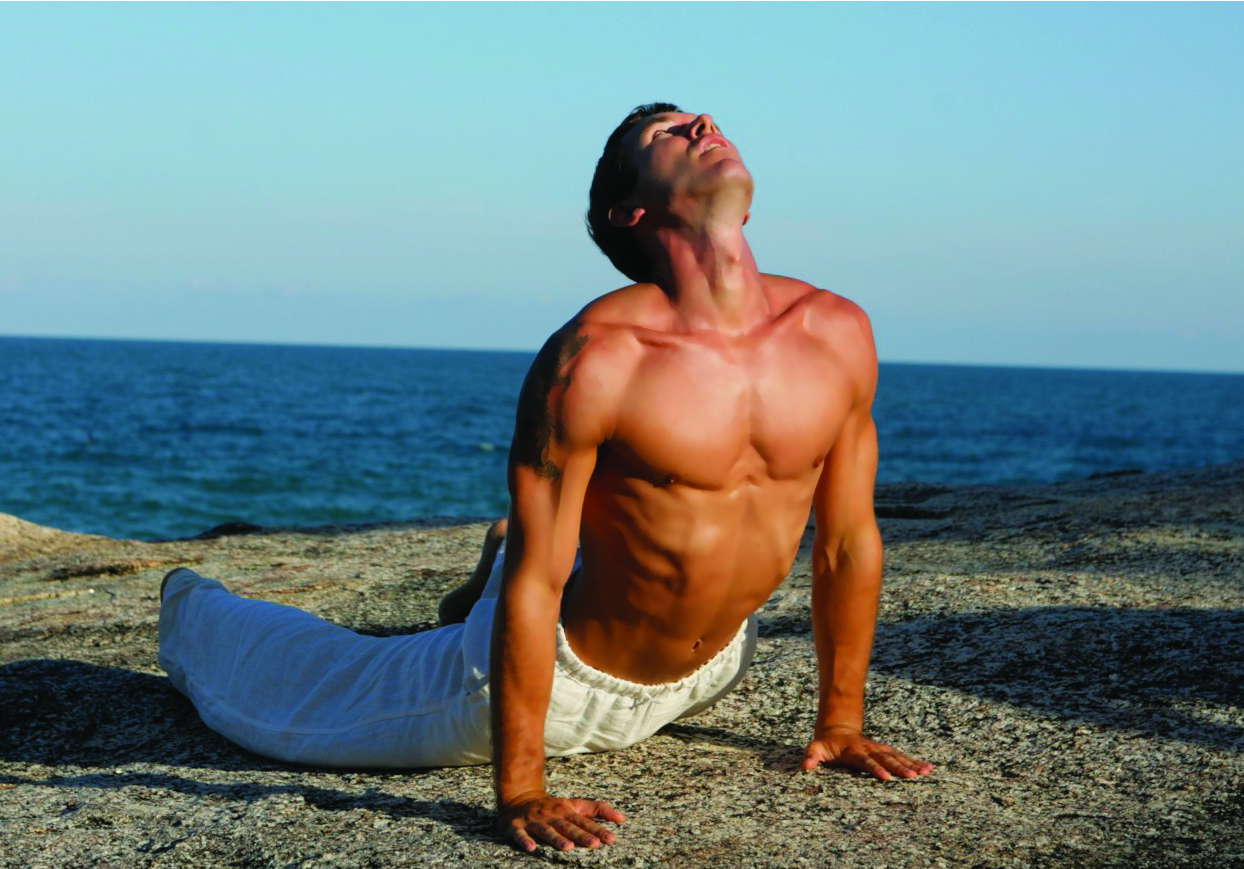 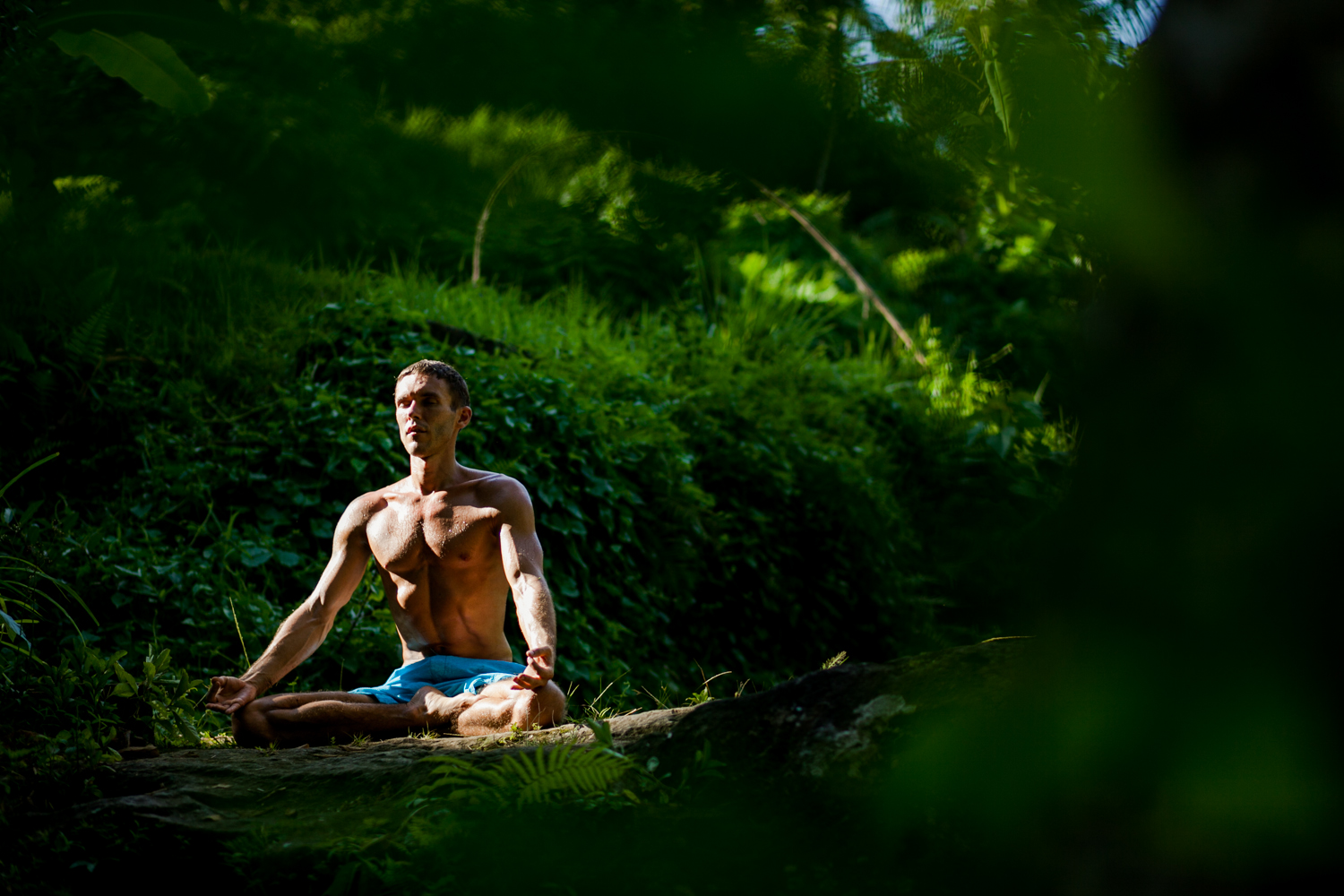 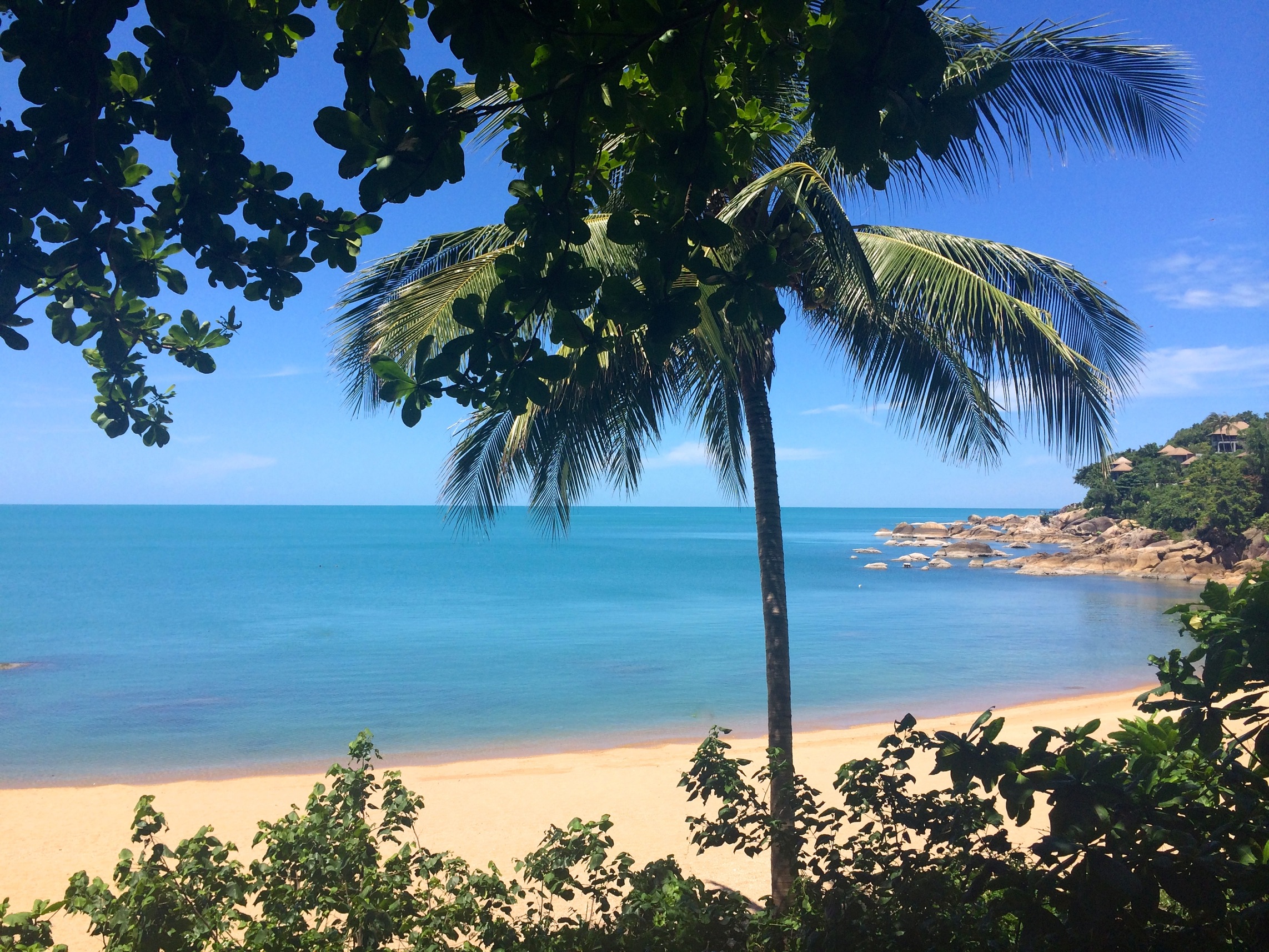 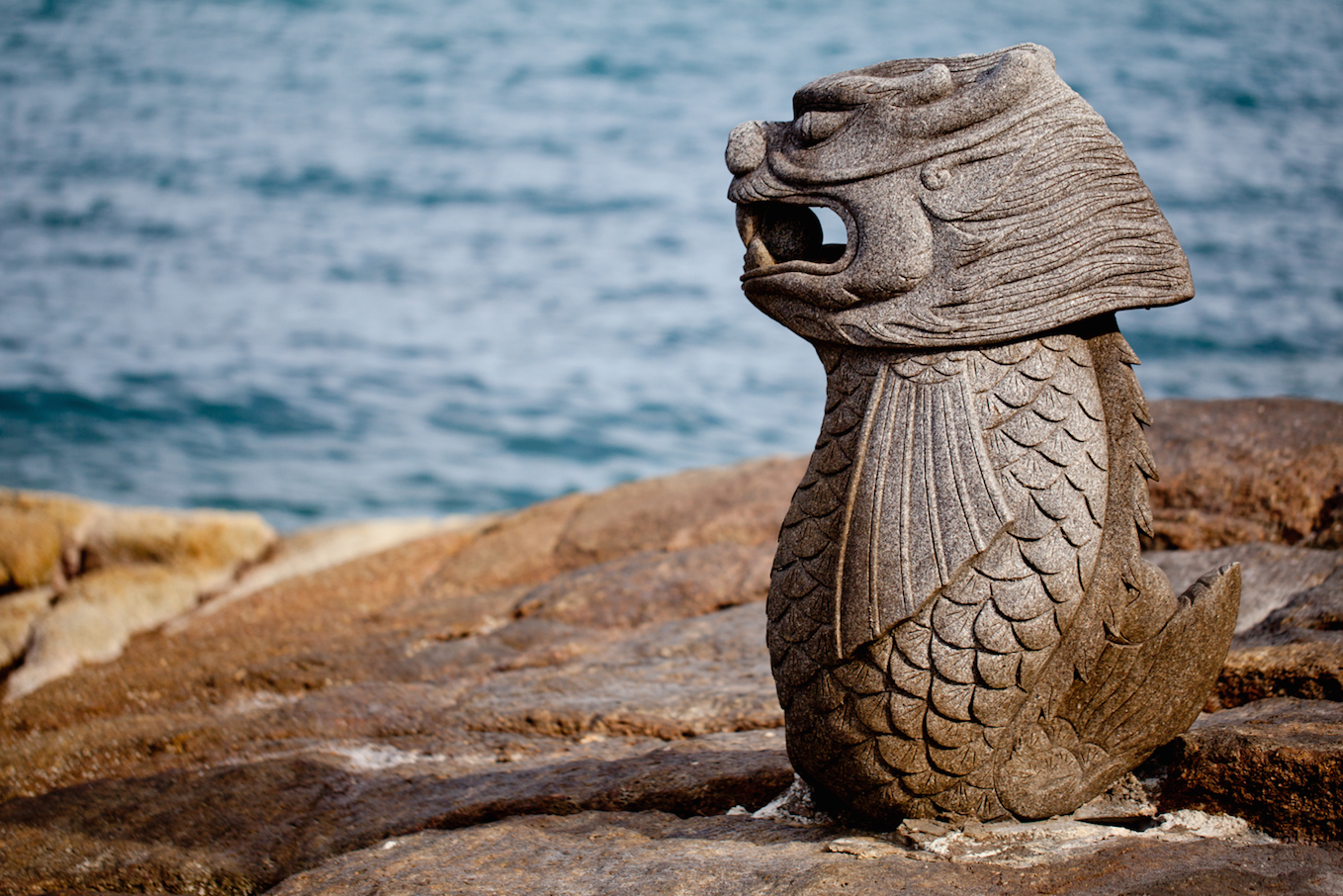 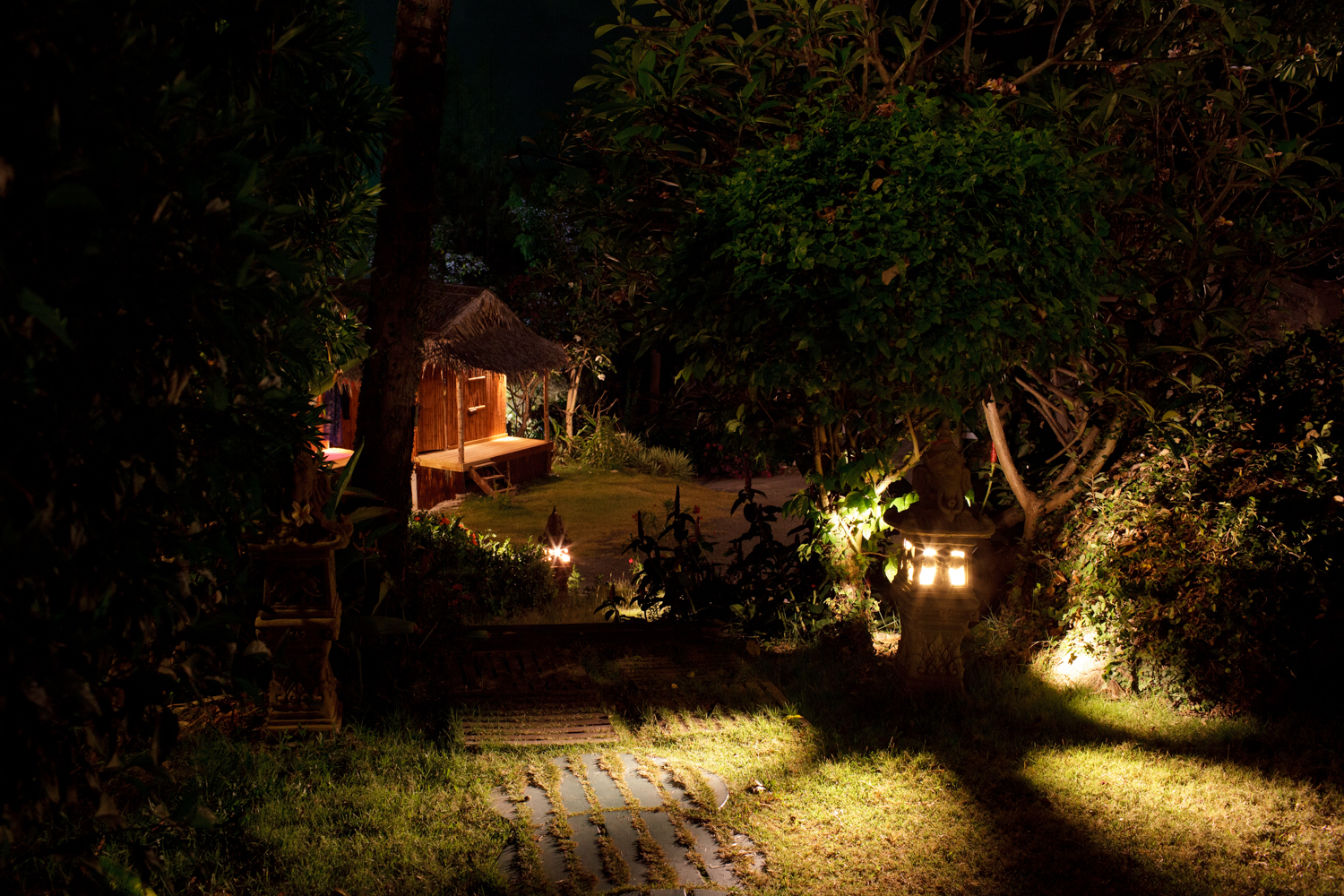 Spring Recipes Sneak Peek from Cornucopia: Spring in Your Spelt

Positively Newsworthy: A Ray of Joy

You Are the One You’ve Been Waiting For!...

Full Interview With Tom Campbell: Are We Living...