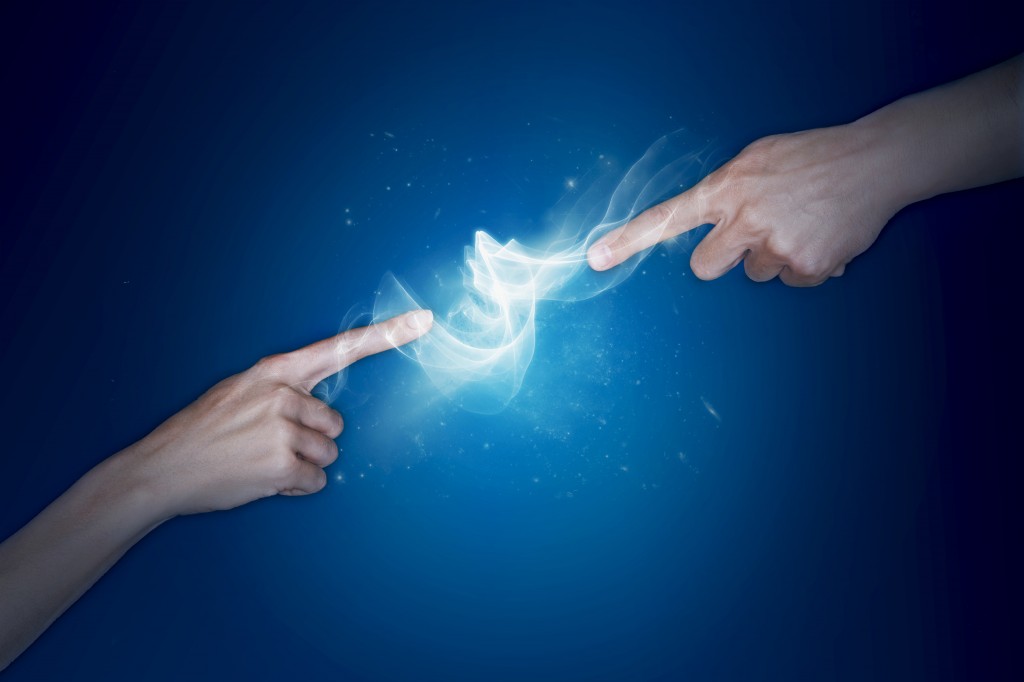 Sherrie Scott is a Biomagnetism practitioner at the Institute of Biomagnetic Therapy in Dun Laoghaire. She is one of a cohort of Irish people who have been cleared of persistent health conditions through Biomagnetism and who have been so pleased with their recovery that they have been inspired to embark on the Biomagnetism training course in San Francisco. Sherrie met Raymond Cadwell, founder of the Institute of Biomagnetic Therapy, at the Winter Solstice carnival in Smithfield where her costumes created part of the colourful magic. She enjoyed a freelance work portfolio as costume designer, energy healer and art and well-being facilitator. Yet she knew that it was time to shake up her life and start something new.

She fondly remembers Raymond’s recitation of a poem by David Wagoner titled ‘Lost’. It was a heartmoving poem about fi nding yourself. Later, in the bar when it was all over Raymond talked about Biomagnetism, explaining that it is a new way of dealing with illness. Raymond spoke about how this Biomagnetic Therapy had been developed by Dr Isaac Goiz Durán, a Mexican medical doctor who has successfully treated thousands of people with diverse chronic illnesses. Dr Goiz applies magnets in a very specific way to treat the particular pathogens that are the underlying cause of the individual’s disease. Sherrie decided to visit Raymond and give the treatment a go. Her health improved immensely. Sherrie had a deep knowing that becoming a practitioner of this therapy was part of her path, but did not make the decision to invest in the Biomagnetism training lightly. A great believer in simple rituals to move forward, she made creative use of an old pair of sandals. One winter’s day, while walking the beach at home in Rossnowlagh, in Donegal, she found a pair of ?ip-?ops that had been left behind since the summer. Every day she used these fl ip-fl ops ritually – to move another step forward on the sands of time towards the Biomagnetism training.

The training was intensive and life-changing. One of her early cases gave much encouragement. She recounts a story about Anthony Jameson, her treasured builder, who had helped restore her beloved seaside cottage. She recounted that Anthony had fallen off a ladder three stories high, his leg was pure black and he couldn’t straighten his back. She gave him a session, and afterwards he stood up straight and said he felt fantastic. Two sessions later and the problem was cleared. Another success story, amongst many, is that of 26-year-old Leslie who had debilitating Lyme disease since she was six. They worked together using Biomagnetism and Leslie did everything she could to cooperate: a nutritious diet, lots of greens, yoga and fresh air. Six months later, Leslie announced one day that she was going to Scotland for a holiday. She came back full of joy. She had climbed mountains, visited castles and partied. Her renewed energy was an amazing surprise! Sherrie shares the practice in Dun Laoghaire with Raymond Cadwell, Tomás Mac Sweeney and Linda Tuohy, and she also practices in Donegal