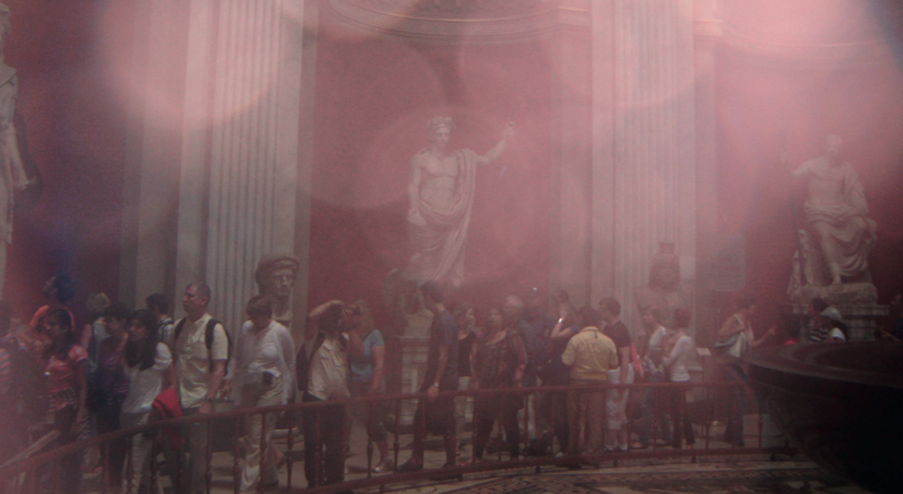 A bright bridge between the worlds

Have you observed how the spiritual community is currently deluged in information about other worldliness, such as Heaven? Have you heard the latest broadcast about Angels and other Light Beings? Have you logged into any of the recent information arising from the Alien Disclosure committee in the USA?

The Angels of Atlantis promised that all this would be so. They revealed that they would show themselves – through Orb photography, the inexplicable appearance of otherworldly beings who appear during events of near catastrophic proportion, and who then disappear in a blink of an eye. Through the vibration of unaccountable, deep, resonant sounds of heavenly trumpets – surprising tones that have appeared seemingly in the thin air, and as a result of their ‘apocalyptic sonority’ have disturbed millions of people.

The Orb Wanderers, who have led me for over twenty-five years, forecast that we would feel them when we were ready. Then, the accounts of ‘Near Death Experience’ people such as Eben Alexander’s ‘Proof of Heaven’, and Anita Moorjani’s ‘Dying to be Me’, have poured into the book market, and across our computer screens.

These are two deeply moving stories, written by extraordinary people, who whilst suffering from fatal disease, came back from the dead with remarkable stories of what they had experienced. Both suggest that consciousness exists beyond the human brain, in a no time, no space, no weight phenomenon. They have written with conviction about their non-local experience of heaven, and like many NDEs, they felt themselves surrounded by living light forms of such loving grace, soaked in such inclusivity, appearing through incandescent, spinning melodies of supernal proportion.

I don’t know about you, but I’m fascinated by these phenomena.

FRIDAY Buddha Bag Meeting: Learn more about Out of Body Experiences with Analaura

Past Life Relationships & The Pull of ‘The One’, By Katherina Kavungu