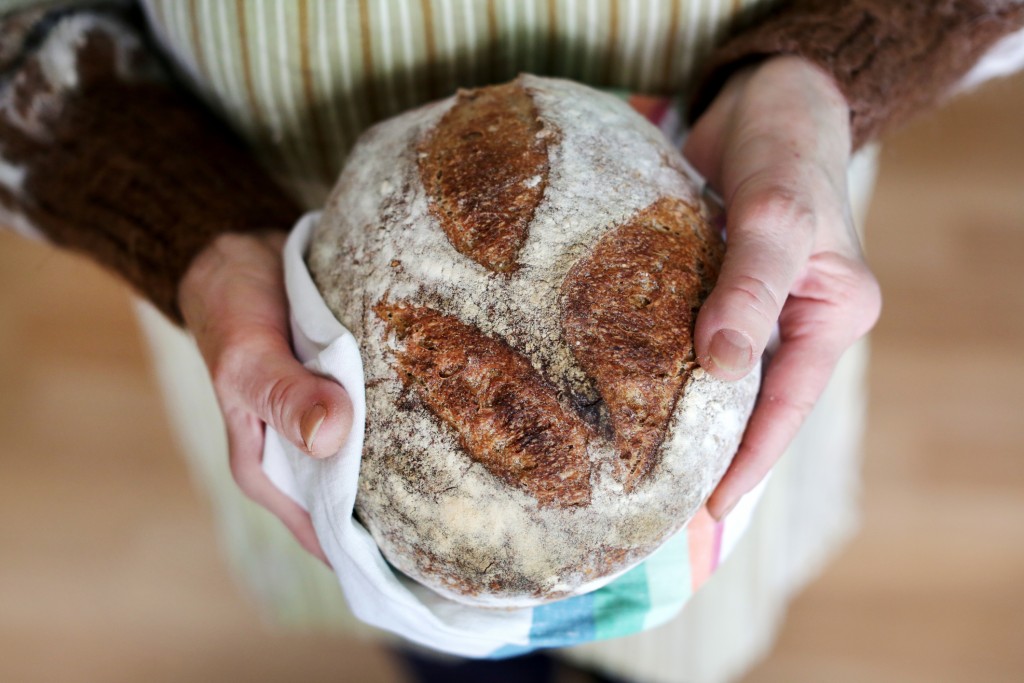 When you think of a bunch of old ladies, it’s nice to let a number of very sweet stereotypes come to mind initially. Grey haired women in pale colours who smell of baking and lavender, with soft faces that are lined with the wisdom they’ve learned and the kindness they’ve chosen. What may not pop to the fore of your thoughts is an incredibly organised, secret, well run operation. Which is why it’s good to not let stereotypes affect our estimation of people, because for over 30 years, nine women in Tennessee have been running what is basically a kindness gang, without even their husbands finding out.

“What if we had a million dollars? How would we spend it?”

“MaMaw Ruth would read in the paper that someone had died and she’d send off one of her special pound cakes. She didn’t have to know the family. She just wanted to put a little smile on their faces. And we started thinking about what we could do to make a difference like that. What if we had a million dollars? How would we spend it?” Together they came up with a plan to spread a bit of happiness or relief.

They begin baking at every day at 4am, ensuring they have enough treats for anyone who could do with one, but have also paid utility bills, bought clothes and more. They find out who’s in need of something often by eavesdropping on conversations as they go about their daily lives. To afford it, they cut down costs in their own lives where they could and began clipping coupons.

To date, they have contributed nearly $900,000 of happiness to their local community. That’s pretty close to their “If we had a million dollars” start, and all it took was secrets, the best kind of mischief, absolute loveliness and a whole lot of time and effort.

This is taken from our summer 2015 issue. Subscribe to have each issue of Positive Life delivered direct to your door.

Relationships – Where do WE begin?

What if everyone told The Truth?

A Journey Back to Myself at Creacon Retreat...