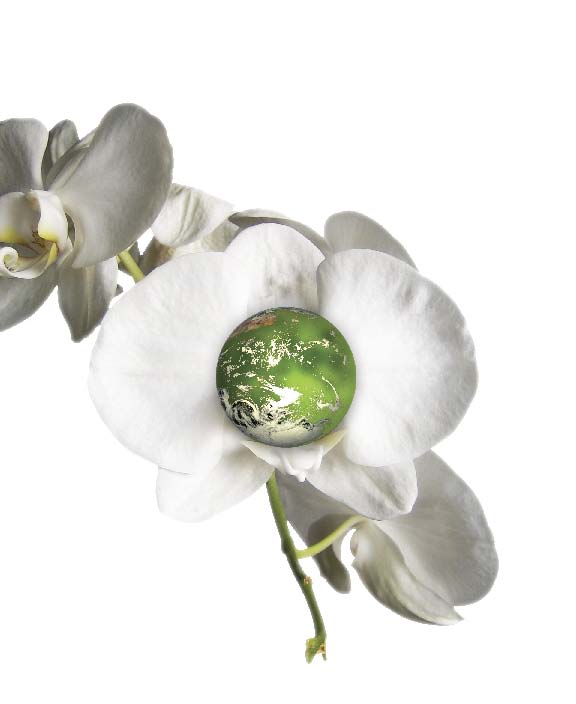 For further information about The Venus Project, log onto www.thevenusproject.com or watch Zeitgeist: Addendum for free on www.zeitgeistmovie.com

Light on your feet

Spaces to Gather – Ireland Gets Creative &...

Four Ways to Not Get a Hangover, by...

The Codes of the Cosmos